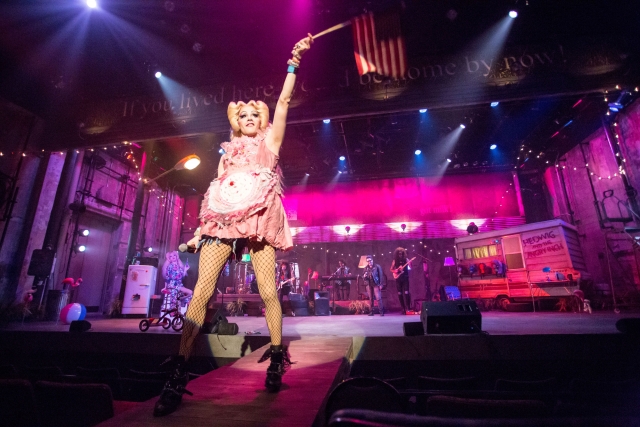 The 1998 glam rock musical Hedwig and the Angry Inch looks at the emotional aftershocks of what has come to be called gender reassignment or gender confirmation surgery. At the time, the older term “sex change” was still in common and acceptable use to some degree. What makes the more up-to-date terms more problematic in referring to Hedwig, is that the surgery referred to was coerced and went terribly awry; hence, the term “angry inch”.