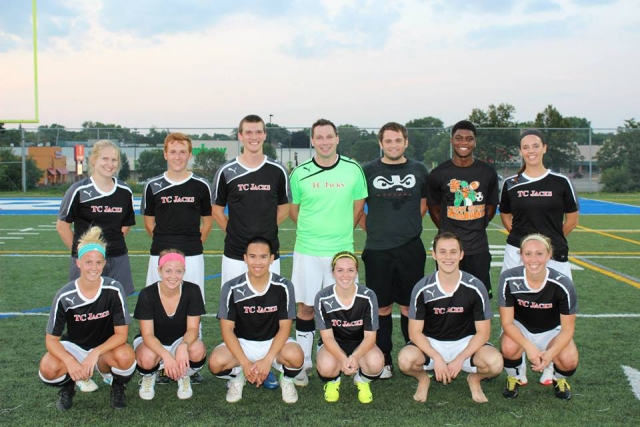 Andy Birkey, player and team treasurer, says that being a part of a sport team that doesn’t judge you on all the orientation and gender norms makes sports fun again. “I remember hating organized sports when I was younger due to having to be a fake me the whole time,” he says. “I loved the game but I hated the ‘me’ I had to be to be able to play something I enjoyed. TC Jacks changed all that.”

Team member Robert Felton found a sense of home among the team. “I just remember that when I moved to Minneapolis I was excited to meet people and the first thing I did was Google ‘gay sports teams’ and I was amazed by the options,” Felton says. “I made friends and started having new people of all unique backgrounds to do social activities with. I really see me joining these groups as the beginning of myself referring to Minneapolis as ‘home.'” The Jacks have weekly pick-up soccer matches in the park all summer.

For Ryan Adams, the Jacks broaden the scope of the GLBT sports offerings that the area gives to players. “Being a Jack means the world to me,” he says. “It’s an opportunity to be myself, have fun yet play competitive soccer for the first time without worrying about what my teammates think of my sexual orientation. I get to just be the me I was unable to be when I was in school.” 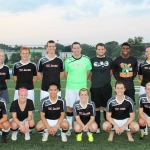 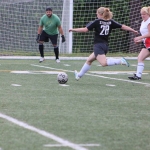 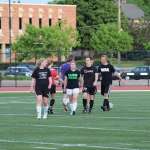