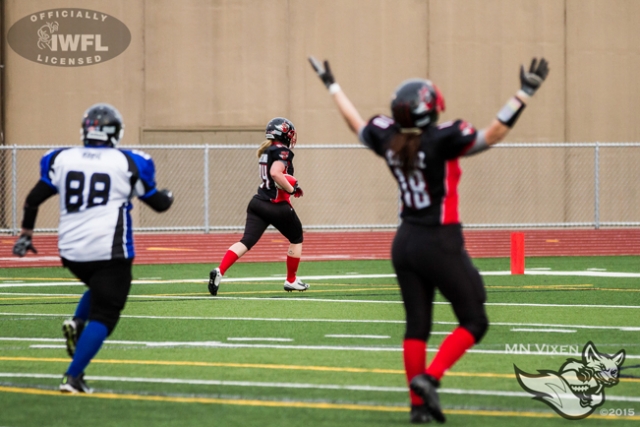 Established in 1999, the Vixen are the longest continuously operating women’s American football team in the nation. The team plays full-contact, tackle football following a combination of NCAA and NFL rules. The season is from April to June each year with playoffs in July. 2015 marks the beginning of their 17th season. In 2014, the Vixen’s record was 6-2 with an invite to the inaugural Legacy Bowl in South Carolina. As part of the Midwest Division in the Independent Women’s Football League (IWFL), the Vixen will face the Iowa Crush, Wisconsin Warriors, Madison Blaze, and the Nebraska Stampede in 2015.

Women’s tackle football has an ally in the Minnesota Vixen. “We’re a proud women’s tackle team that accepts everyone from different walks of life,” says Drue Barber, a player in her 14th season with the team.

Her teammate, Amanda Barbier echoes those sentiments. She says, “As a woman it can be hard to find a sports team to join that is very serious about playing hard and winning games. As a lesbian it’s even harder to feel like you’ve found a team environment that is completely accepting. The Minnesota Vixen offer both those things.”

Markeeta Shannon, another player, says that, on the field, it’s about the game. “Being a part of the Minnesota Vixen is a great way for ‘us’ to shed light on the stereotypes people have given us and create the image we want for our GLBT community,” she says. “Although I personally am a proud individual who identifies herself as a bisexual, I feel it is also just as important to emphasize that not all female athletes fit into this category. Several of my teammates are heterosexual with husbands and kids but find themselves consistently being wrongfully labeled. To be honest, none of us are here to fight the perception people have about us…we are simply here because we are athletes who love the game.”

For Barbier, there is still room for improvement. “We are fortunate to have such a great metro area here in Minnesota that is open and accepting of GLBT and women in sports, however it’s not perfect,” she says. “We are still growing and fighting to gain respect in our own communities. For me being a part of this Vixen team not only helps me grow as a person and a player but we are here to help build an accepting environment in professional sports for all!” 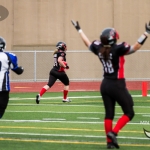 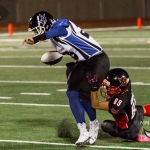 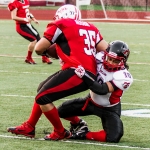