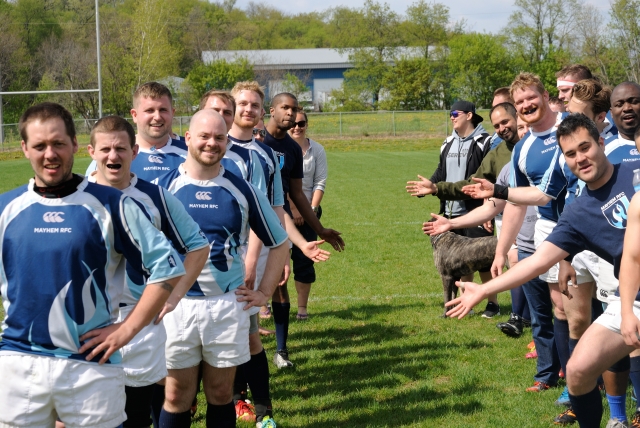 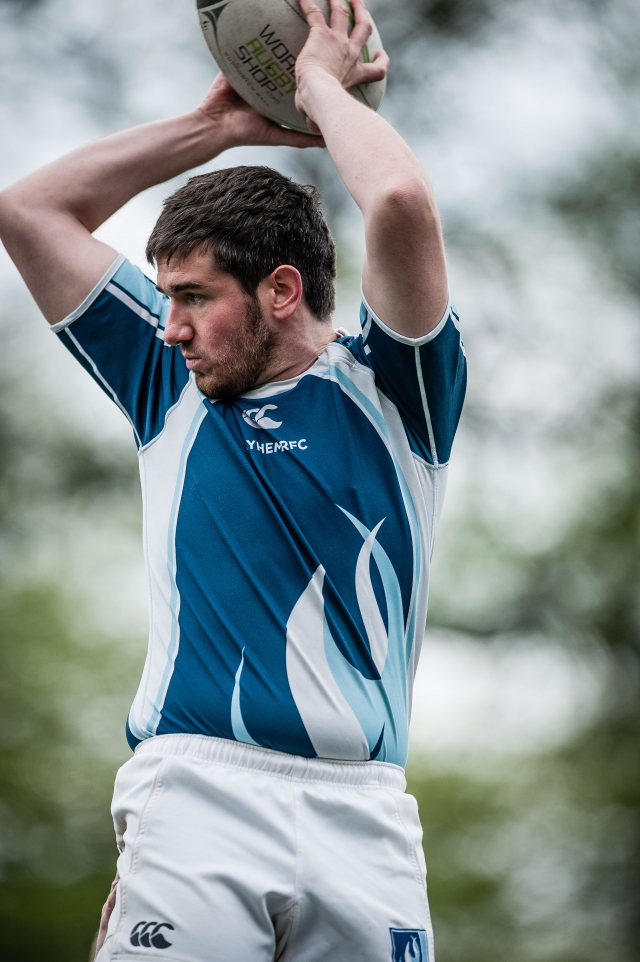 “Through diversity in sports, athleticism, inclusivity, and brotherhood,” the Minneapolis Mayhem Rugby Football Club has been “empowering gay men and their allies through competitive rugby” for the last eleven years. With this mission statement at the core, membership is primarily comprised of those who self-identify as gay, but many allies are also active members of the club and board. The Mayhem competes in the Minnesota Rugby Football Union against other rugby football clubs in the area, as well as in the International Gay Rugby (IGR) Union against national and international ones. “It can be quite scary off the bat, especially for guys who have no idea how rugby works and maybe haven’t played a team sport since elementary school, but players who dive in and challenge themselves usually get hooked,” says Matthew Alley. “Once we get outdoors for practice and can actually get into contact, rugby becomes really exciting. Nothing is more gratifying for a veteran player than watching the transformation that occurs when a rookie makes their first big tackle.”

In Minnesota, clubs often break up their calendar year into three seasons. In the spring and fall, most clubs play 15s, the name denoting the number of players allowed on the field for each side at a given time. Fifteens is played in two 40-minute halves. Sevens, on the other hand, is a fast-paced alternative in which opposing sides battle for 14 grueling minutes with a halftime break.

“Citizens of the Twin Cities are exceptionally fortunate to have such many GLBT sport leagues,” Alley says. “Aside from being a great way to network and meet new people, the GLBT sports scene provides an outlet for competition and athleticism, as well as fosters community among its participants.”

In addition to the camaraderie, many GLBT teams support not only one another, but also other sports-related charities. One example of this is the Special Olympics Polar Plunge, a philanthropic initiative that the Minneapolis Mayhem has helped to raise nearly $30,000 for over the past three years.

For Alley, playing for the Mayhem is exhilarating. The team practices twice a week with their coach and do fitness with each other outside of scheduled practices. “It takes a lot energy and dedication, but it is definitely worth it,” Alley says. “Right away we try to establish a sense of brotherhood in practice. We know what it feels like to walk into a gym for a practice and see a group of burly guys throwing a rugby ball around and having no idea how any of it works.”

Beyond the transformative power of understanding the often chaotic sport, the best thing about being part of the Mayhem for Alley is how every member seeks to empower other members, seasoned veterans and novices alike, in all aspects of the sport and life. “We join the club for different reasons, whether we’ve always been curious about the sport, looking for friends, or want to stay in shape,” he says. “We continue because we learn to love the sport, even with all the gnarly bruises, broken bones and bloody noses, and for the community that has been cultivated through months of practice, friendship, laughs, sweat, and blood.” 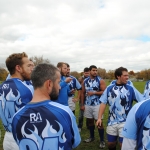 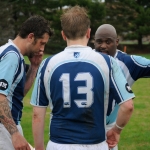 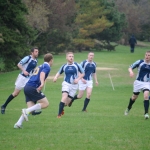 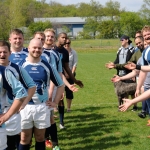