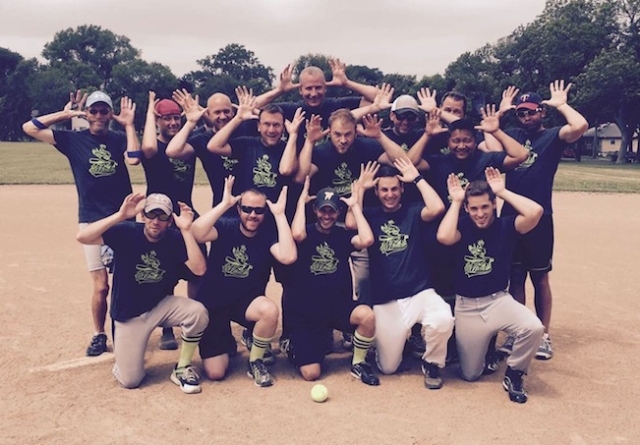 In January of 1980 the Twin Cities Goodtime Softball League (TCGSL) was established, adopting the name “goodtime” partly because having a good time fit well with the league’s mission statement, but also because in those days it wasn’t always safe to use that other “g” word. In March of 1980 the fledgling league was accepted as the 7th member of the North American Gay Amateur Athletic Alliance (NAGAAA), the organization responsible for the World Series.

The league has only continued to grow. From the initial four, the league grew to 10 teams in 1992. In 2002 the league reached 24 teams and was divided into A, B, C, and D divisions for the league division playoffs. This tightened competitive levels for the division playoff games, and mirrored the new D division added to the Gay World Series that same season.

In 2012 the TCGSL reached 38 teams and have consistently sent competitive teams to the World Series and tournaments all around the country. 2015 is no different with TCGSL sending nine teams to compete in the World Series (held this year in Columbus, Ohio August 17–22): Frostbite, Freak, Steel, Insani-B, Big Gay Moose, Force, Crush, Racers, and Hot Rods.

This is following a successful TCGSL season. Two of the five TCGSL division champions are on their way to Columbus to represent the Twin Cities along with seven of their league comrades. 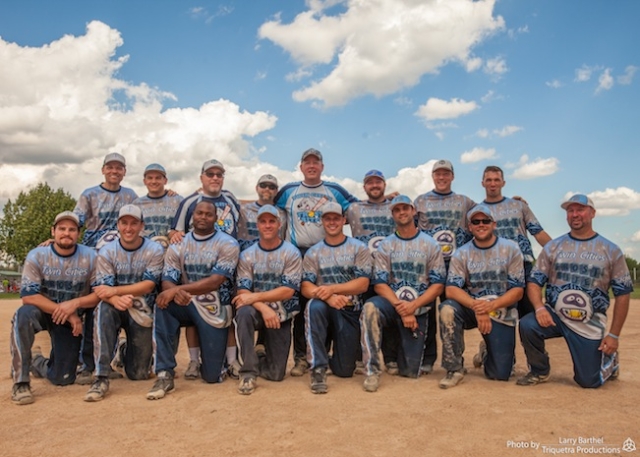 Frostbite, the Division 1 champion, will be competing in Columbus. Peter Noss, manager of Frostbite, is incredibly proud of the team. “We regrouped after losing three of our first five games to finish with a 15-game winning streak going into the league playoffs,” he says. “We took the momentum of the regular season and carried it into the playoffs to go 3–0 winning the division championship and we hope to carry that momentum into the Gay Softball World Series.”

For Mark Olson, coach of the Division 4 champions The Line Drive, his team proves that the league can touch many peoples’ lives. “The Line Drive is very proud to have a team with eight players over the age of 50 (one is over 60), and still be able to compete,” he says. “We look forward to getting better each year and teaching our youngsters (under 50) more about the game that has become such a fun part of our lives. The league reaches our lives in some many areas. It’s really special.”

Sometimes a little team spirit goes a long way. Just ask Jay Brockpahler, the coach of the Division 5 champs, the Unicorns. “Per usual, the Unicorns showed great team Unicorn spirit this season,” Brockpahler said. “We kept the magic alive with cheers both old and new, safe and daring. Unicorns always sport our rainbows and sparkles.”

That team spirit and camaraderie has worked for more than one team. Zeke Dowd, the team captain of Division 2 champions Big Gay Moose can confirm. “I’m feeling jazzed about Columbus,” he says. “Our team is really gelling at the right time of the year.” Coming in third in their division last year, Big Gay Moose rose to the occasion and proved that commitment and hard work can get you to the World Series. 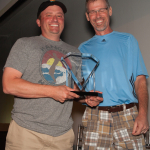 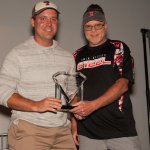 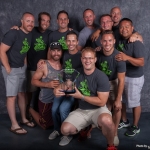 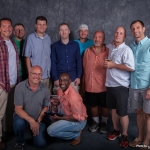 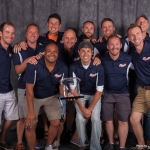 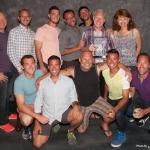 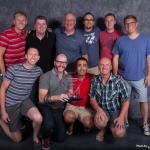 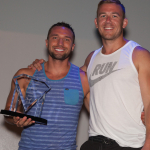 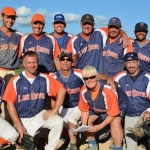 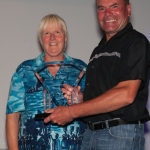 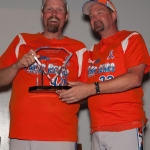 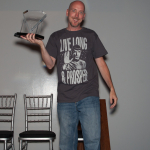 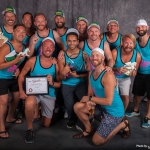 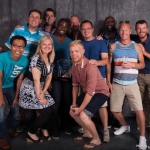 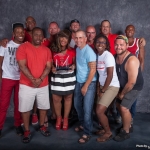