Taste Buds: Heyday For Foodies And The Neighborhood 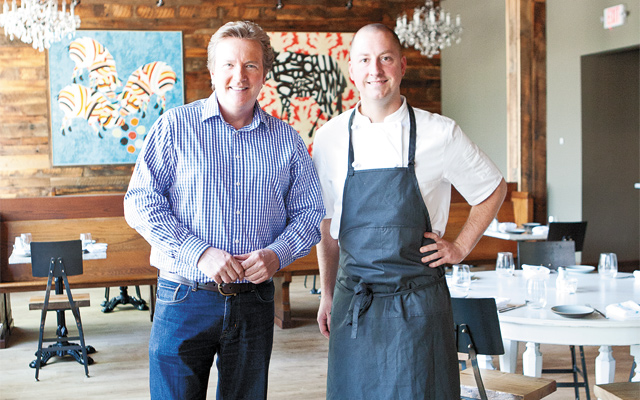 And now, just like the Replacements song it was inspired by, the LynLake neighborhood is experiencing its own Heyday thanks to the new bistro which opened in late April. Located on Lyndale Avenue in the space previously occupied by Sunnyside Up Café and a laundromat, Heyday was created by culinary powerhouse restauranteurs Jim Christiansen and Lorin Zinter.

“Jim’s doing great things, he’s at the peak, and having the time of his life,” Zinter says of his friend and business partner. “We have always worked well together because we respect each other’s opinions and have been really good communicators, of course it’s probably a matter of time before I drive him crazy.” 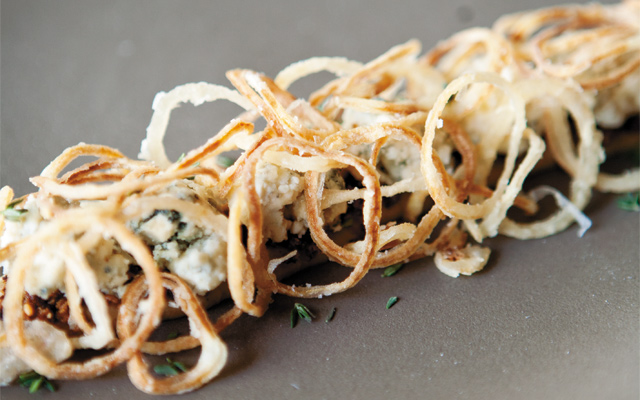 That’s not likely, because there’s an ease and obvious friendship between the two that seems very strong. The pair has a long history which includes helping La Belle Vie and Sea Change find their place as acclaimed Twin Cities dining destinations.

It’s been a whirlwind for both men, but especially Christiansen who married his longtime partner, Jon Kuskie, just two weeks after opening the restaurant. “It was pretty absurd to be honest,” he says. “The reason we did it was because it was Jon and my eleventh anniversary. Jon happened to be at an event with Mayor Betsy Hodges and asked her if she would marry us, and she said yes, so we thought, ‘Let’s do it.’”

It seems most of the newlywed chef’s recent decisions have been spot-on. Since opening in late April, Heyday is already hitting its stride.

“We thought we were opening a really good restaurant,” explains Zinter. “But the feedback we’ve gotten from our peers in the food community has been really overwhelming and humbling. We’ve had chefs, sous chefs and general managers coming in and raving about the food and the space. It makes us feel really wonderful.” 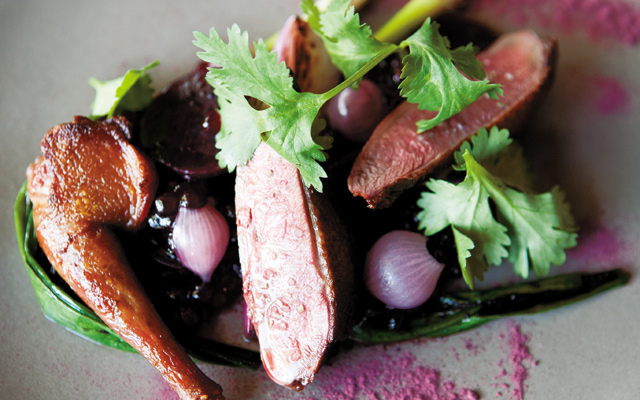 Christiansen admits the hardest question he keeps fielding is about the style of food. “I like the description of a Minneapolis bistro,” he says. “There’s definitely a French influence, but even more so a casualness to the restaurant. And that I hope translates to the food as well. Great quality ingredients with some fun put into it.”

Returning to the open kitchen in the chic rustic dining room, Christiansen quickly whipped up several of his favorite menu items for me to taste. 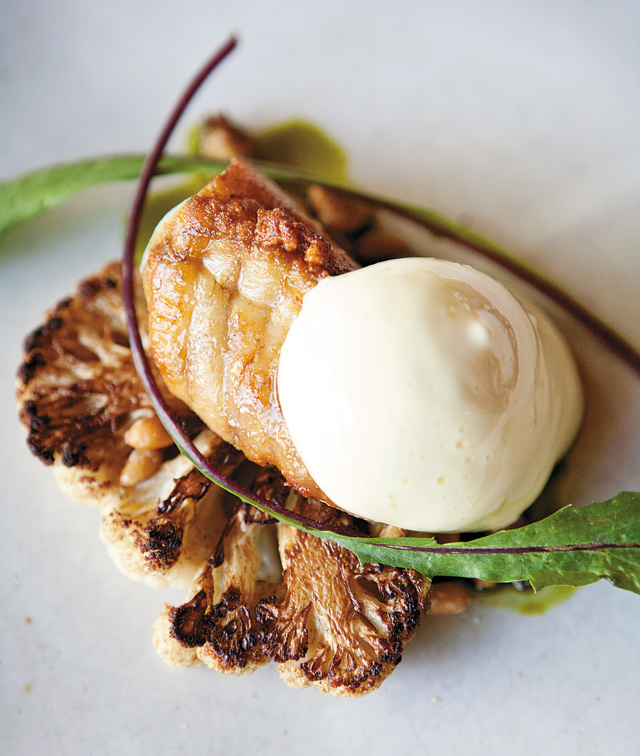 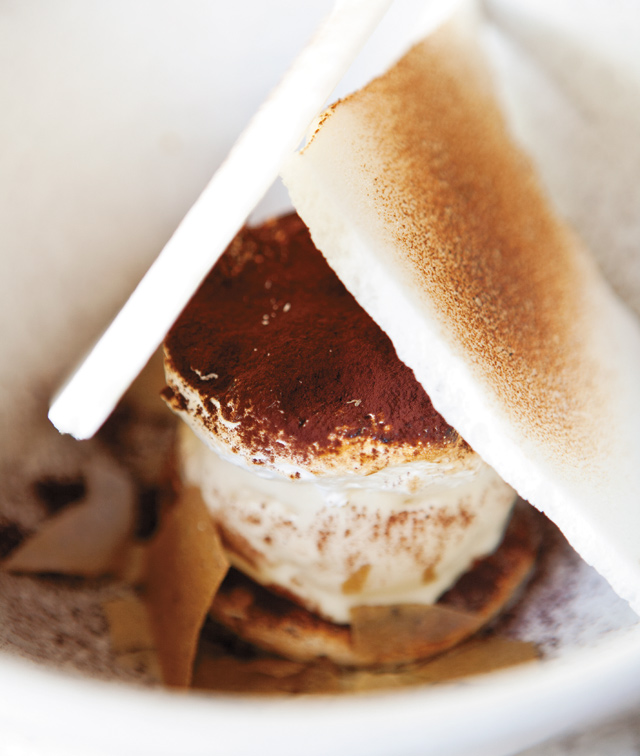