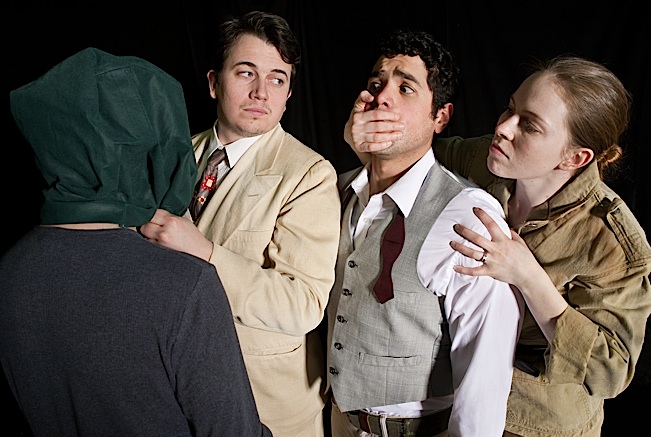 Director Alberto Justiniano has staged a compelling production of Pulitzer Prize-winner Nilo Cruz’s surrealistic play, Lorca in a Green Dress for Teatro del Pueblo and Pangea World Theater. Set in a kind of limbo netherworld after the gay poet/playwright was executed by Fascists in 1936, the play and this staging exude an existential atmosphere reminiscent of Sartre. You feel as if you have been transported to a psychic dark site. The Franco regime hated the socialist and communist friends that Lorca had befriended and supported. He was deemed essentially to be an enemy of the state.

In Cruz’s play different actors flow into the action as either figures from his life or from his own self. There are also authoritarian types who operate like jail wardens as he spends the requisite 40 days and nights in limbo till his soul passes on to another, and we assume, better, dimension. The primary Lorca is powerfully played by Ricardo Vazquez. Andrea San Miguel brings lovely vulnerability to the role of Lorca as a Woman. David Schlosser give a searing performance as Lorca in a Green Dress, the side of the man that explores the sensual side of life – one particular passage about the murder of a dog who dances flamenco is devastating. Matt Rein brings suave charisma to the roles of Salvador Dali and Lorca’s dubious lover Rafael as well as a pleasing strength to the role of Lorca in a White Suit, the public side of the man. Rolando Martinez is simply endearing as Lorca with Bicycle Pants, that is, as a boy. 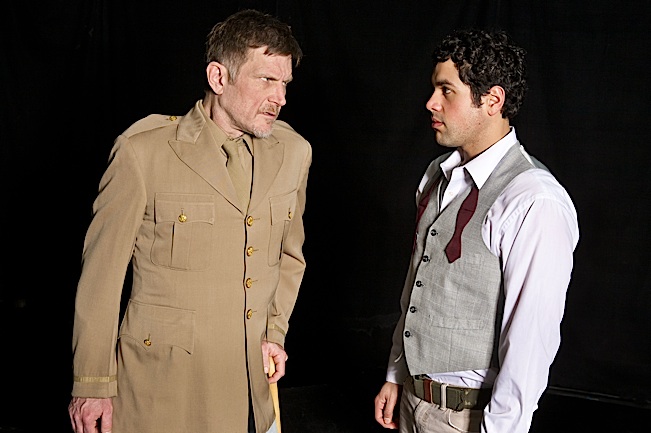 These sides of Lorca’s personality are mediated by David Otto Simanek, perfectly harsh as a General figure who has no sensitivity at all for Lorca’s reflectiveness. In contrast, Evelyn Digirolamo finds a nice sense of ambivalence toward Lorca in her role as a prison guard whose duty is to pacify the General but who also feels the need to follow other impulses. 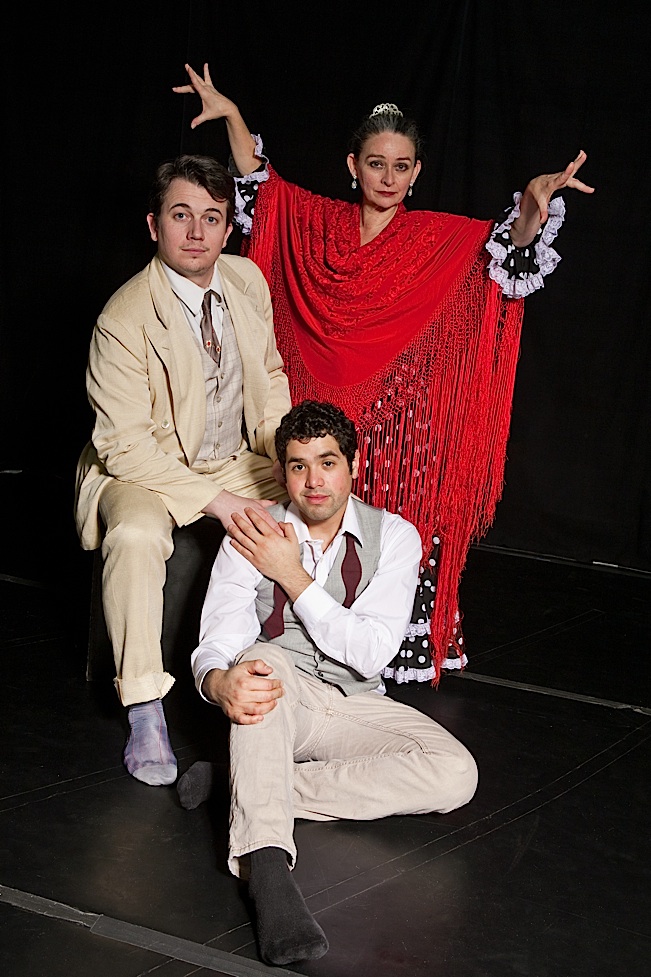