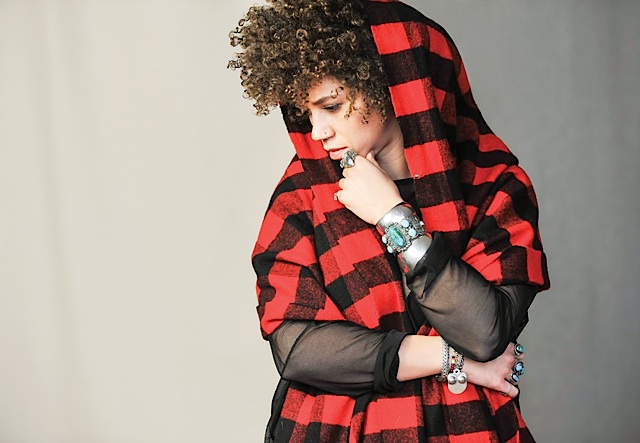 Local musician Chastity Brown brings the soul to rock ‘n’ roll in her new album Silhouette of Sirens, which released on June 2. Written two years ago, Silhouette of Sirens delves deep into Brown’s emotions. “I was going through a really dark depression. There were wounds from my past that felt as though they had burst open unexpectedly. During this time I was writing a lot of material, and I slowly began to realize that what was going on with me made me highly sensitive to other people’s struggles and the moments in life that break us and heal us,” says Brown.

Brown grew up in a musical family, so it’s no wonder that her new album is bursting with talent and passion for the art of music-making. With a jazz/blues singing, pianist, trombone-playing father, pianist sister, and a brother involved in the marching band playing tenor saxophone, Brown grew up surrounded by music. “I think the obsession with music really began when I was twelve. I started playing the saxophone. Each night I would tuck it into bed beside me the way a kid would with a Barbie doll or action figure. When I got my first acoustic guitar at age 15, I subbed it out for the saxophone and the rest is history,” Brown says. 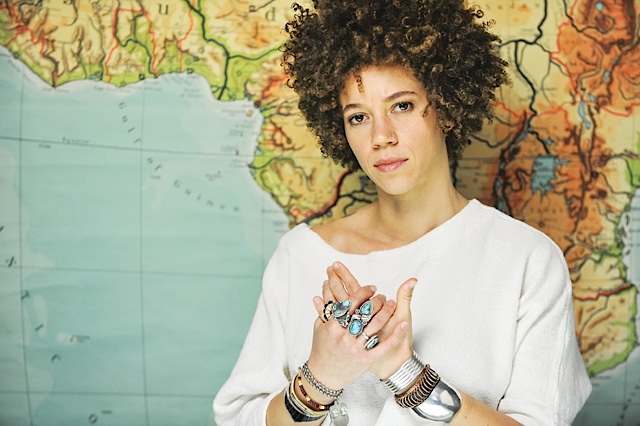 Her new album features tracks like “Wake Up,” “Drive Slow,” “Carried Away,” and “Whisper” and combines rock, soul, folk, and R&B through all of its melodies. Brown describes the album as a collection of memories both lived and imagined. While some tracks reflect on painful personal experiences, others are inspired by other people’s lives and potential sexual/romantic relationships. The hardships presented in Silhouette of Sirens embrace the political by covering topics of identity and belonging. “Just by me being a bi-racial, half-black, half-white woman living in America right now is political. Just being a person of color, a queer woman of color, for that matter, is freaking political,” says Brown.

Brown says that she has never worked so hard on her craft or excavated through her emotions as intensely as she has for Silhouette of Sirens. While creating this album, Brown says that she was incredibly grateful for the support and influence the community of Minneapolis has had on her career. “The Minneapolis community has been so supportive. I attribute much of my success to the local support. Four years ago when The Current began playing my song ‘After You’ it received national attention. And because of that it was featured in an HBO/BBC film with Hillary Swank. Following the movie, I began touring parts of Europe. Local support can have a global reach, and I am so very grateful for it,” she says. 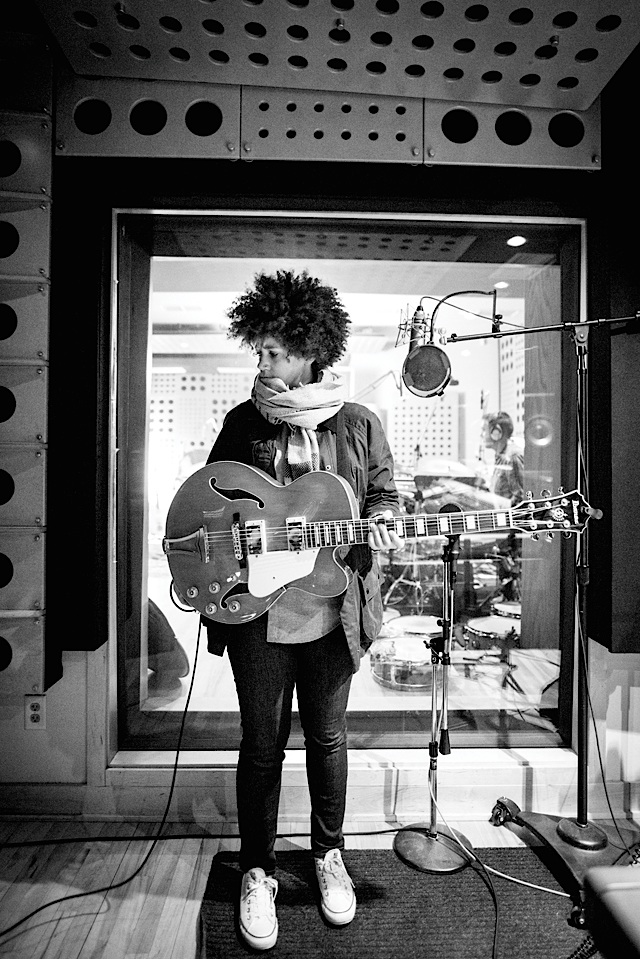 Brown’s video for her single “Carried Away” is available on YouTube, and Silhouette of Sirens can be purchased on iTunes and Amazon. Also, photos and other merchandise can be purchased through Red House Records’ website, www.redhouserecords.com/artists/chastity-brown. She will also be stopping in Minnesota on multiple dates during her upcoming tour, including June 2 and Aug. 24 in St. Paul, Aug. 26 in Shafer, and Sept. 7 in Winona.

For a soulful rock album that will make you reflect on your own personal experiences while imagining the lives of others and the possibilities that are seemingly endless, you’ll want to check out Silhouettes of Sirens. Listen to the sweet notes of Brown’s voice and find inspiration from the struggles she’s faced and gracefully overcome.