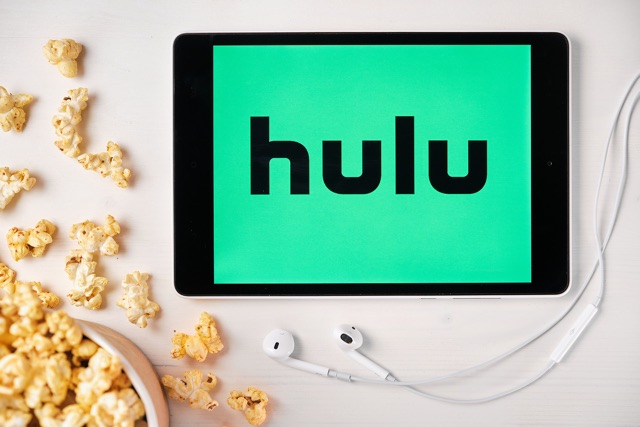 When we think of streaming, many of us first think of the OG content creator being Netflix. People think of Netflix when they think of new shows, especially because they were one of the first to start creating these original content shows. They’ve even won numerous, prestigious awards including Golden Globes, Emmys, and Academy Awards. However don’t count the others out just yet. Hulu has entered the ring as a challenger to Netflix.

I’m purposely putting this one on the top because if you only watch one show from this list, it has to be PEN15. Starring Maya Erkine and Anna Konkle, who also created the series, PEN15 transports us back to the embarrassing times of Middle School. The duo play versions of themselves as 13-year-old misfits in the year 2000.  Everything from the awkward fashion trends to horrifying moments of gym class, it’s all there to be relieved over and over again.

While it’s incredibly funny, what I love about this show is that it’s “middle school as it really happened.” It’s not like Riverdale, where they are supposed to be 16 years old but have an insane six-pack. Minus Erkine and Konkle, all the other characters are actually 13-year-old actors, which makes it even more realistic and hilarious. 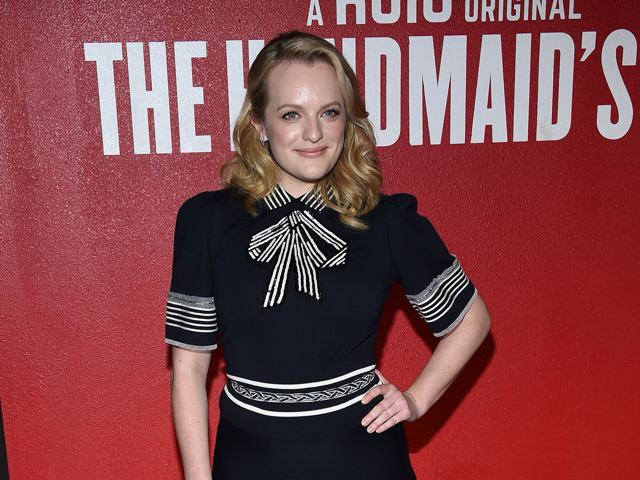 Arguably the drama and original content series that put Hulu on the map is The Handmaid’s Tale. Based on the 1985 novel of the same name by Margaret Atwood, this dystopian tragedy takes place in the future where fertility rates have collapsed. A new, totalitarian government has taken over the United States after a civil war. Some women specifically aren’t allowed to own land, handle their own money or even read. However the worst of it is that fertile women are held as “Handmaids” where they are forced to bear children for the elite leader’s wives.

NOTE: This show can be triggering for sexual assault survivors—please watch with caution. There are some heavy themes that happen in this show and really is not for the faint of heart. It’s dark but the performances by Elisabeth Moss and Ann Dowd should be studied in masterclasses.

Mrs. America
Released during this past election year, this American historical drama is based on true events. Technically it was produced by FX but premiered on both FX and Hulu. It details the political movement to pass the Equal Rights Amendment in the 70s along with the unexpected backlash it received from conservative activist Phyllis Schlafy. While the story is important, the line up of actresses they have in this show is just unreal. Cate Blanchett as Schlafy, Rose Byrne as Gloria Steinem, Uzo Aduba as Shirley Chisholm and Margo Martindale as Bella Abzug make this show. Other notable performances include Elizabeth Banks and Sarah Paulson.

I always get nervous when my favorite people on SNL start branching out. While I’m happy for them, it’s no surprise that many people leave SNL and then fail and ultimately fade away, however that is certainly not the case with Aidy Bryant. Bryant is still on SNL and also slaying in Shrill, a comedy based on a book by Lindy West. The show follows Annie who is trying to make it as a journalist; however consistently bad boyfriends, a perfectionist of a boss, sick parents—and the world in general deem her not good enough and blame it on her weight.

Bryant’s performance is truly incredible. It’s confident, it’s funny, and it’s powerful. The writing is great because it shows that your weight does not define you and no one is allowed to tell you otherwise.

Penned as a psychological horror anthology series, Castle Rock features characters, settings and plots based on Stephen King’s stories and his fictional town of Castle Rock in Maine. There are only two seasons, it was cancelled in Nov. 2020. Any Stephen King fan will find delight in this series. While I’m not super familiar with a lot of King’s work, I am familiar with Misery, which is the inspiration for season two. The second season is all about Annie Wilkes and serves sort of as an origin story — loosely.

Other notable shows that Hulu has produced include The Act, Little Fires Everywhere, Difficult People (highly recommend), The Great, and Love, Victor.