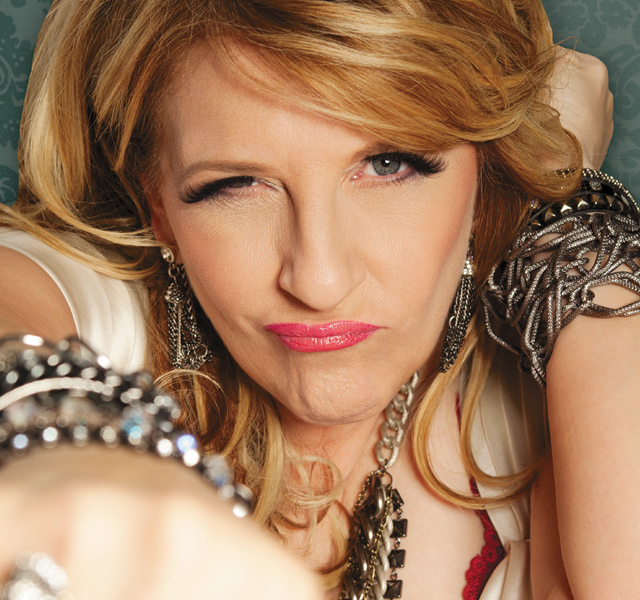 Need another reason to love Lisa Lampanelli? When her May show was picketed by the Westboro Baptist Church, the sassy and brassy comedienne promised to donate $1,000 to the Gay Men’s Health Crisis organization for every protester who showed up. Sending $50,000 to the charity “courtesy of Westboro Baptist Church,” she’s proven herself to be an equal-opportunity offender with a heart of gold. This “Queen of Mean” dishes out insults that are bound to make even the naughtiest people blush.

Ashley Gold
March 24 11:00pm
Dakota Jazz Club, 1010 Nicollet Mall, Mpls
(612) 332-1010
www.dakotacooks.comIf you missed Ashley Gold’s residency at the Amsterdam, you have another chance to catch up with this soulful sweetheart at the Dakota Jazz Club. With her sensual voice and intricate lyrics, Gold is one of the hottest new musicians to follow in the Twin Cities music scene. Listen to one song from this self-proclaimed “closeted singer,” and you’ll be glad she’s finally sharing her talent with the world.

Known for his nine-year stint with Saturday Night Live, Tim Meadows will have audience members rolling in the aisles during his special appearance at Wits at the Fitz.  As if Meadows’s hysterical impersonations aren’t enough to attract a crowd, the event will also feature musician Rhett Miller, who has men and women swooning all across the country. Although hearts broke when the Old 97’s front-man married his wife, his support for the GLBT community and his versatile voice keep his listeners lusting after this charismatic and sensitive rocker.

An Horse, the adorable Australian indie-rock duo comprised of lesbian Kate Cooper and Damon Cox, will take the United States by storm during their upcoming March tour. As coworkers in a record store in Australia, the pair has been musically inseparable since 2009. After spending time on the road with big-name bands like Tegan & Sara, Death Cab for Cutie, and Silversun Pickups, An Horse has truly stepped out of the shadows and into the spotlight. 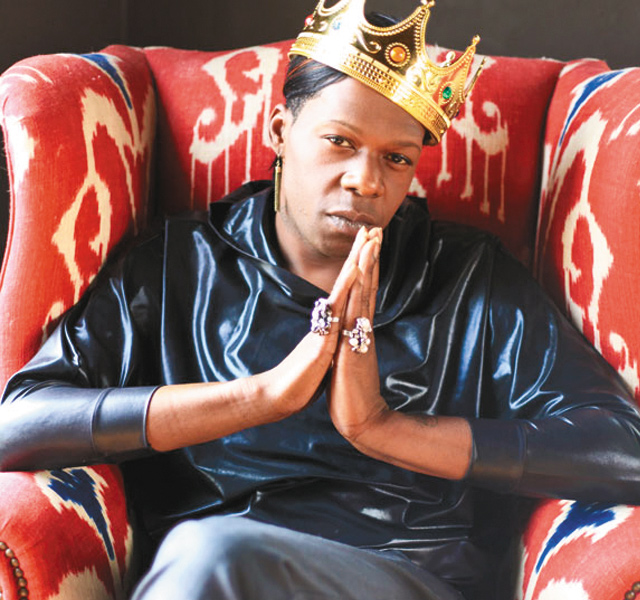 Known as the “Queen Diva of Bounce Music,” Big Freedia makes booties shake to the new urban music from the New Orleans housing projects.  Big Freedia has been pumping up the crowd with her hypnotic beats and call-and-response choruses all across the country, and her work has recently caught the attention of Snoop Dogg and Spank Rock. Featuring gay and cross-dressing musicians and dancers, Big Freedia & The Divas are guaranteed to be a good time!

Charismatic crooner Barry Manilow has been serenading the world for 30 years, and fans from the Twin Cities will be able to see the icon sing his greatest hits in April.  With classics like “Mandy” and “Copacabana,” Manilow is one of the most successful adult contemporary singers of all time, and there’s no telling when the world will stop singing his music.

Iconic lesbian musician Melissa Etheridge has come a long way from playing in lesbian dive bars in the 1980s. Originally turned down by a top notch lesbian record label, Etheridge has paved her own way to stardom in the folk-rock world.  The confessional lyrics of songs like “Come to my Window” earned her Grammy fame, and her music continues to inspire and empower the GLBT community.

Blues and R&B fans will delight in the complexity of James Hunter’s sound. The perfect balance of clarity and spunk, Hunter’s voice is a modern spin on times gone by.  His songs simultaneously ring with hints of nostalgia and sass reminiscent of blues standards. Part Robert Johnson and part Amy Winehouse, James Hunter’s style is truly groovy.