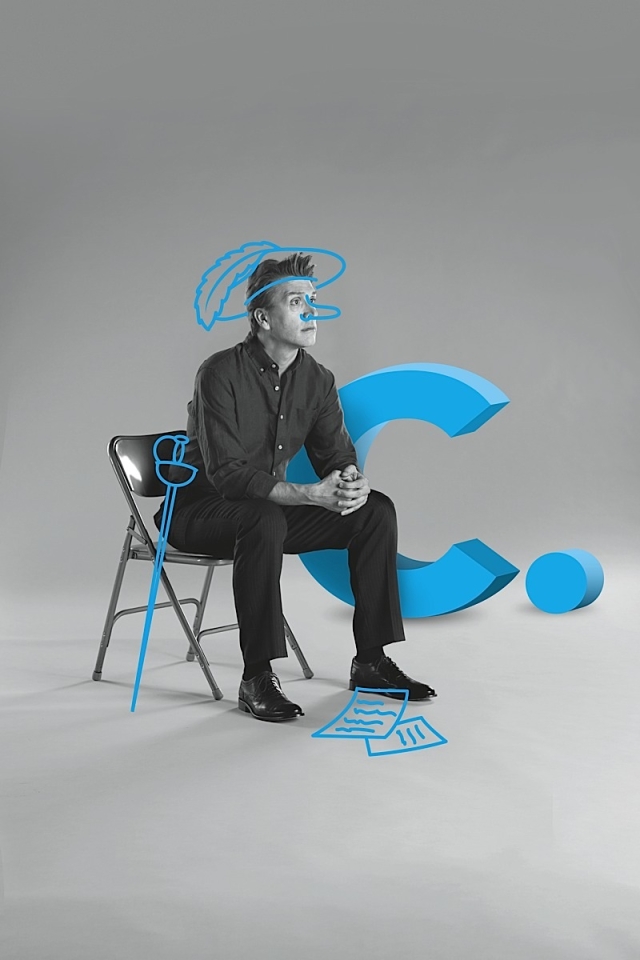 Theater Latté Da has become a major think-tank for new music theater works. Bradley Greenwald, who can be said to be a star of Twin Cities musical theater, is best known as a performer but he has written the lyrics for and will also play the lead in a new Latté Da adaptation of Cyrano de Bergerac by Edmond Rostand, the classic late 19th century play about a man with an exceptionally large nose. The title is simply C.

Greenwald relates “my intuition told me that other music-theater adaptations of Cyrano were not successful because the characters and their language already had so much music in them. Adding a Broadway score to poetry that was already musical in nature just gilded the lily. That led me to take on the form, too complicated and dry to explain here, but I think works, not only as a service to Rostand’s story of love and language, but also as an innovation in music-theater storytelling. It’s not a traditional book musical. But music is such a profound form of expression for these characters, that there is a lot of it. And Bob Elhai’s score is beautiful.” 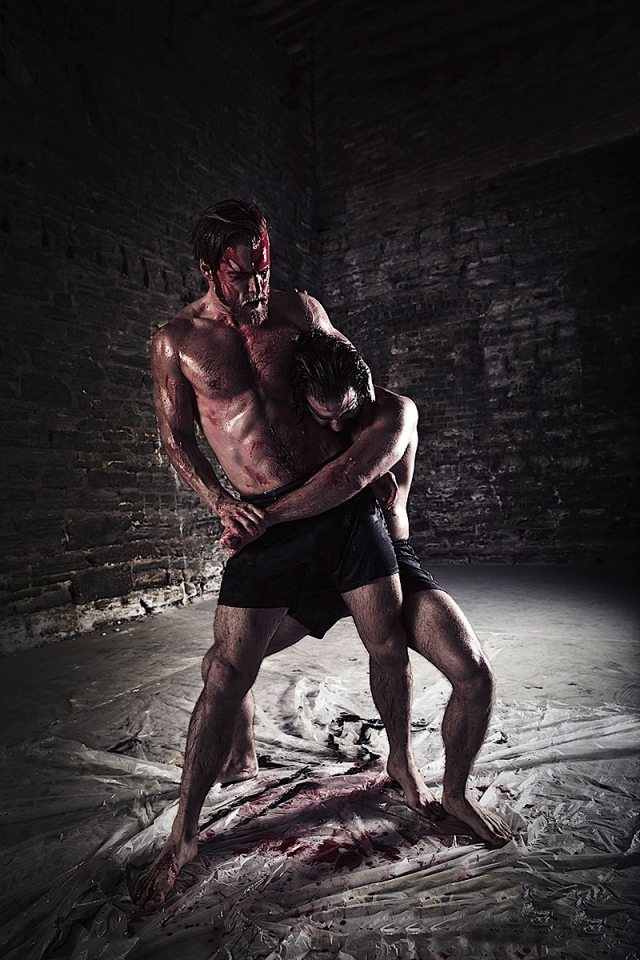 In just a few short years. the New Epic Theater has taken its place as a troupe that achieves high quality and pays delicate attention to touchy issues, including those of queerness. In their most ambitious effort yet, they are presenting two very different and very challenging classic plays, William Shakespeare’s Coriolanus and Larry Kramer’s emblematic AIDS drama, The Normal Heart, in alternating performances at the Lab Theater.

Guthrie veteran Michelle O’Neill is renown for her hard-hitting dramatic performances, not to mention that she directed the original production of the fine gay play, Skiing on Broken Glass. In Coriolanus she plays one of the bard’s most provacative women. That’s one of the reasons why if you’ve never seen a production of this Roman history tragedy, then you need to see New Epic’s. O’Neill relates that “Volumnia lives in a world of men. She adores her son and views him as an extension of herself. She pours all of her intelligence, passion, power into creating a man — Coriolanus — who will be a strong warrior, a man who will be powerful and successful, and in this creation she herself feels powerful.”

Larry Kramer was an Oscar-nominated screenwriter (Women in Love) and a bestselling novelist (the now gay classic, Faggots) before AIDS hit. He watched the epidemic ravage New York in the early 1980s, a time when the disease was unmentionable in the mouth of politicians, including President Reagan. The rage that accumulated within Kramer’s psyche was ingeniously channeled into The Normal Heart, a play which rates among the best plays of the 1980s and a landmark in queer literature.

New York newcomer Michael Weiser describes the character he plays in Kramer’s dynamic play: “one of the main struggles we see Ned Weeks battling is the political atmosphere that existed in 1980s New York, which rejected even the notion that there was an epidemic in the gay community that was growing day by day. He is watching this killer grow stronger and stronger, taking his friends’ lives and everyone who should help and care, simply remain silent.” 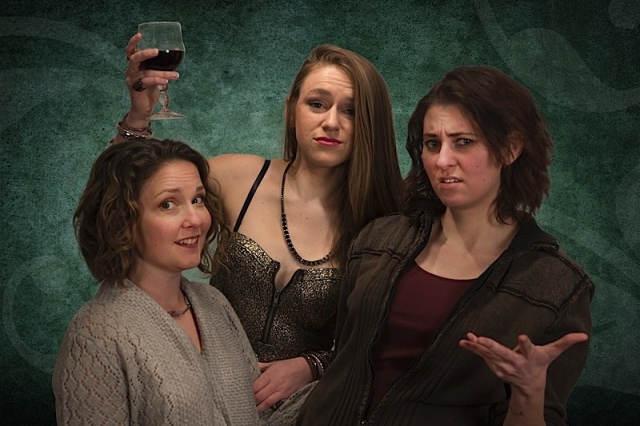 Aditi Kapil’s drama premiered at Mixed Blood Theatre in 2007, breaking new ground in its view of same-sex relationships. One of the two couples at the heart of it are a deaf woman and another woman who is not deaf. Other unique elements are that the play is structured around Sanskrit love poetry and is bilingual incorporating American Sign Language (ASL) and English. Over the past nine years Love Person has gone on to be an acclaimed popular play across the nation with productions in Chicago and Indianapolis and two productions in the San Francisco area.

Park Square Theatre has provided Kapil scope for developing Love Person a bit more. She calls the play a very traditionally structured play with some non-traditional content. And it’s a really challenging play to produce, involving technology and the ASL translations, and with several productions worth of experience in figuring those elements out, I feel like I have a major head start here as the playwright/director. And there are elements that I wrote into the play originally that actually haven’t been fully explored in any of the productions I’ve seen -which were really fantastic productions and completely what they needed to be aesthetically. But these certain elements of staging I feel are still under-explored, and how fortunate am I that I get to explore them all these years later. It feels like some kind of personal artistic closure though the play is obviously out there having its own life independently of me at this point.”

Love Person is another fine example of how Park Square is giving voice to local playwrights and is clearly a strong space for diversity. Deaf performer Canae Weiss plays Free and Erin Anderson plays her significant other, Maggie.

It’s time to start recognizing that Park Square, some time ago, crossed over into being on par with the Guthrie, Children’s, Penumbra, Mixed Blood, and Jungle Theater.