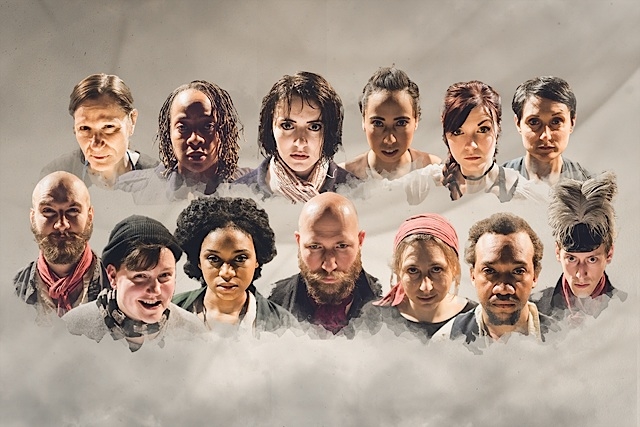 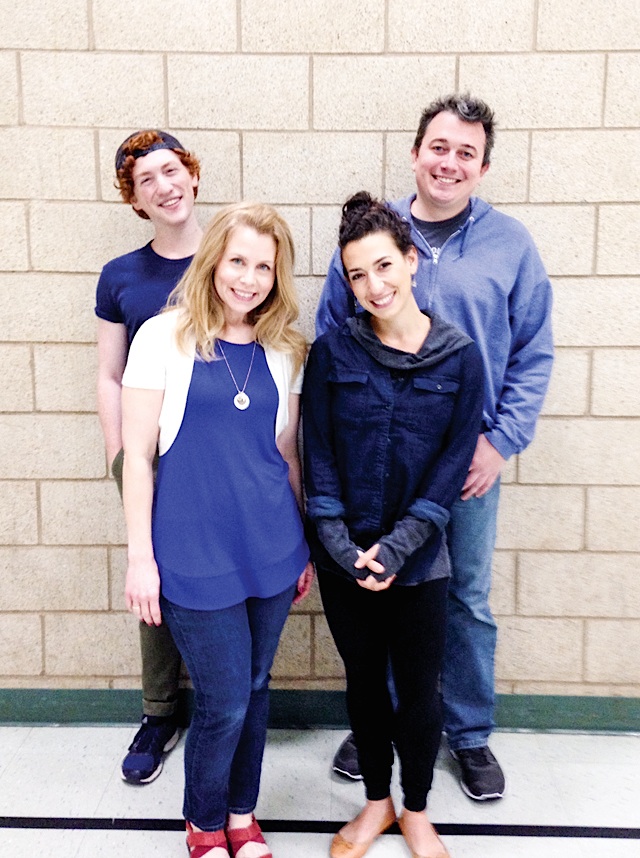 Minnesota Jewish Theatre consistently produces strong work that challenges the mind and heart. With Church & State, by Jason Odell Williams, the acclaimed company grapples with the Second Amendment and the role of religion in government. To be clear, this play was already planned to be staged before the Las Vegas tragedy. Matthew Rein plays a Republican Senator who reveals his thoughts on these controversial issues to a blogger. It makes for quite a firestorm, especially since the character is up for re-election. Miriam Schwartz plays his devout wife and Josh Zwick is his liberal Jewish staffer. Michael Kissin directs the first-rate cast which also includes Kim Kivens. 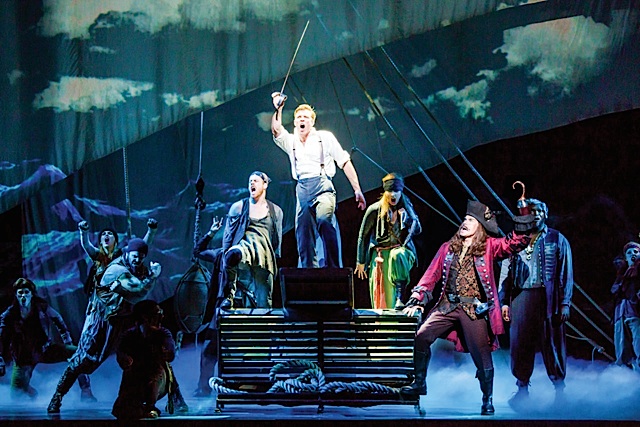 You may remember that place named “Neverland” from your childhood because it is from the story of Peter Pan and Wendy. If you saw the 2004 movie with the same title, you know that it is from a part of the life of J. M. Barrie, who wrote Peter Pan. Now, for those who were youngsters in the 1960s you may recall that adorably dimpled singer/actor from Disney classics, The Happiest Millionaire and The One and Only Genuine Original Family Band, John Davidson. Those who are bit younger probably know him from The Girl With Something Extra TV series, Tim Burton’s Edward Scissorhands, and the national tour of Wicked. Well, these days Davidson graces the national tour of the Broadway hit. Hence, Neverland may be an especially nostalgic experience on the level of the children’s story and of handsome Davidson. Director Diane Paulis (Pippin) calls him “an incredible performer that will bring commanding energy to the role of Charles Frohman and a mischievous enthusiasm to Captain James Hook.”

Zenith City Horror in association with Actors Theater of Minnesota gives us the remarkable contemporary musical that forwarded consciousness about transgender experience. This debut touring production has had three years of encore performances in Duluth.

Starring in the title role is Alec Schroeder, who shares, “I had seen an off-Broadway recording of Hedwig and The Angry Inch when I was very young; as a bullied gender-fluid child, Hedwig was my hero. I got older, and started to understand the searing pain of a broken heart and what it feels like to be hated instead of seen and accepted as my unique self. Duluth’s Underground Theatre gave me the opportunity of a lifetime, and I will forever be grateful. For those 90 minutes on stage, Hedwig is my best friend. I relive my past struggles with identity and love all alongside her each night, and after every show I’m physically and emotionally exhausted. To be able to pay homage to John Cameron Mitchell’s original script and vision that made such an impact on my life, and to do it alongside great friends, is a complete honor.” 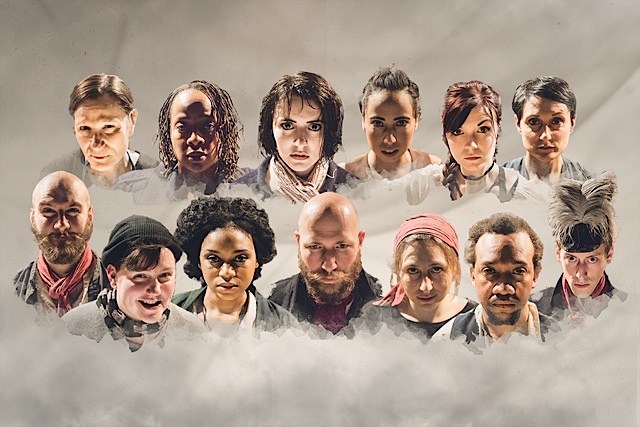 Moby Dick by gay novelist Herman Melville looms as a landmark of American literature. Its rich story of the obsessive Captain Ahab and his vengeful quest for the great whale who bit off part of his leg begs for dramatic adaptation. Theatre Coup d’Etat has established a solid reputation for its first-rate productions of major classic plays such as Miss Julie, Hamlet, The Glass Menagerie, Equus. Their current production, based on the 1851 milestone book, is eagerly awaited given the Coup’s classic track record.

Adapting Playwright-Director James Napoleon Stone says, “We all seek some form of higher power, however it is defined. We pursue it with the ultimate passion and fervor, often clinging white-knuckled to even the mere possibility that we may get close to paydirt. This chase of a higher power, and how consuming the pursuit of it can all be, is in its very act what makes us so unilaterally human. This adaptation is about characters struggling with some representation of love, god, or whatever it is that drives them in their life; the incinerating hunt for love and/or god as the highest truth.” 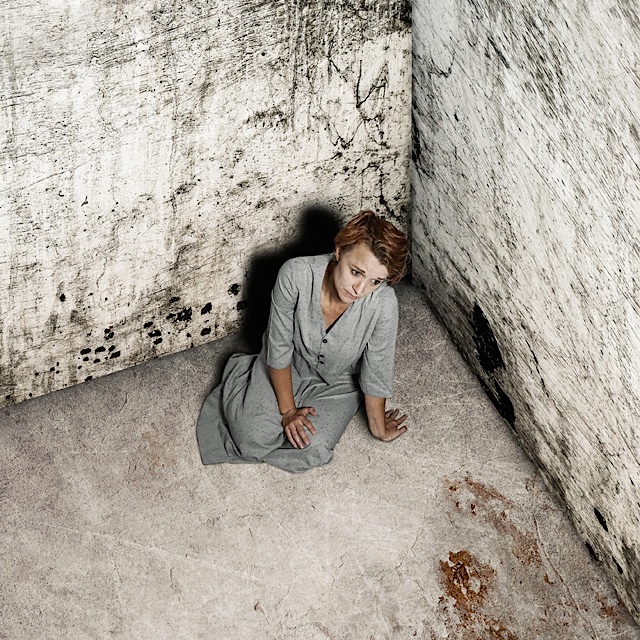 The accomplished Allen Hamilton has directed what is perhaps gay master playwright Tennessee Williams’s most penetrating examination of homophobia. It is expressed through the eyes of Violet Venable, the mother of a dead gay man. Actress Annette Kurek plays that role and observes, “Violet is a goddess of dysfunction. Her way of dealing with anything and everything falls into the category of the ‘abnormal.’ She is dealing with the fact that her son is gay. She has lived in a symbiotic relationship with him since she bore him—denying his separateness from her. When he breaks from her, as a middle-aged man, he is unable to control his repressed sexuality without her near to control and satisfy him. On some level, Violet is horribly aware, but unable to admit that he needs more than her delusions and her psychosexual dominance over him. Just as she has been his life, he has been her life. She will not give up the power of her ‘creation.’ I think that her recent stroke and the circumstances of her son’s death have fractured her delusions and she is hell-bent on holding the broken pieces of their unhealthy connection at all costs.” 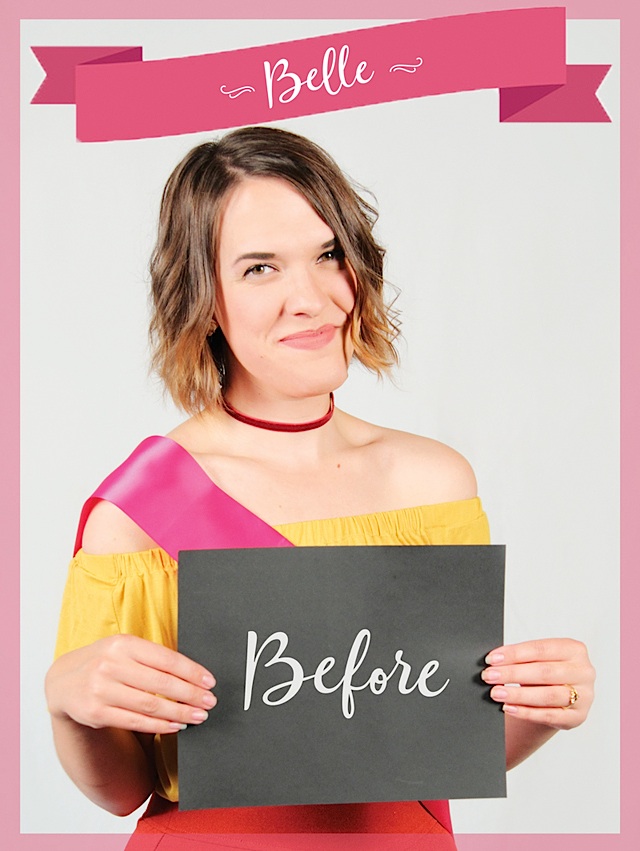 Smartmouth Comedy Company is using fairytale characters to make a contemporary statement written by Kelliann Kary and Audrey Callerstrom. The subject: being a young woman in our computer-driven era. Who Killed Ariel?: A Princess Murder Mystery draws from such archetypes as Rapunzel, Mulan, Cinderella, Tiana, and Belle.

Kary, who has also directed the piece, shares, “At its most basic level, this play is a highly entertaining, female-driven comedy that many people from various backgrounds can enjoy and walk away from happier than when they entered the theater. On a more philosophical level, Who Killed Ariel? is about reversing the kind of role models many women between the ages 18 to 35 grew up admiring. We wanted to take female characters that may have been perceived as weak or inferior, empower them, and turn them into success stories.”

Who Killed Ariel? is inspired in response to Fourth Wave Feminism which Kary relates “started around 2008. This brand of feminism is set apart from previous waves mostly by social media and using online forums as a way to empower women.”