Some Films Worth Catching at OUT Twin Cities Film Festival at St. Anthony Main

Call Me Kuchu, No Look Pass, and I Am Divine are clearly highlights of the OUT Twin Cities Film Festival at St. Anthony Main. But there are a few more you may or may not want to catch. I say may not simply because they all have approaches that may offend some. 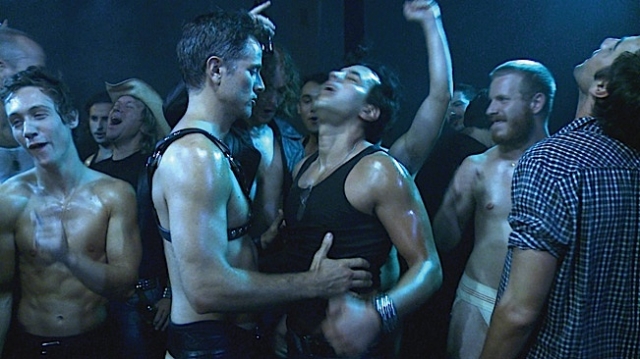 Interior. Leather Bar is co-directors James Franco and Travis Mathews’s fascinating and scrupulous re-imagining of the 40 minutes cut from the 1980 film, Cruising. To be clear, this is not the actual 40 minutes. Cruising starred Al Pacino as an undercover cop who infiltrates New York’s gay sexual underworld to track down a sadistic serial killer of gay men. The MPAA told director William Friedkin (The Boys in the Band, The French Connection, The Exorcist) that if he didn’t cut a certain 40 minutes of it, the film would be rated X, hence, distribution poison. At the time the gay community was outraged because of the negative imagery and potential incitement to homophobic violence. Conservatives couldn’t bide the beautiful masculine men featured in the film, who just looked too appealing. Both sides were uncomfortable with its decadent atmosphere. Free expression types were mixed about it.

Franco, in one of the film’s inteviews, says he wanted to addresss the concern about the marriage equality success discriminating against those who consciously pursue and desire a very sexually active lifestyle. He points out how what he calls ‘straight normative behavior instilled in his brain’ makes one edit one’s basic true desire. Mathews speaks about the fear that assimilationism will erase queerness and radicalism. The film portrays re-enactments of intense sexually oriented scenes imagined to have been cut in the 1980 original. It’s not pornographic but some will say it is. A relevant and compelling look at male homosexuality expressed in the flesh. 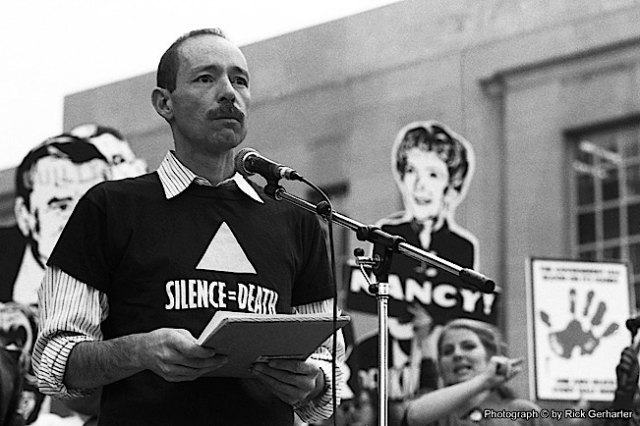 Jeffrey Schwarz’s excellent documentary about Vito Russell, the gay journalist, author, and historian (The Celluloid Closet), who died of AIDS in 1990 at age 44 captures not only a marvelous life but the shift from the Stonewall era into the AIDS hysteria era. Russo was a brilliant reader of sublimated homoeroticism in classic and vintage films. His parents actually accepted his gayness with sense of unconditional love.  Interviews with family members, fellow members of Gay Activist Alliance, and those who knew him during his protest activism as his life was winding down, are part of a wonderful film that needs to be seen by a younger generation and older folks who should reflect on the post-Stonewall era. 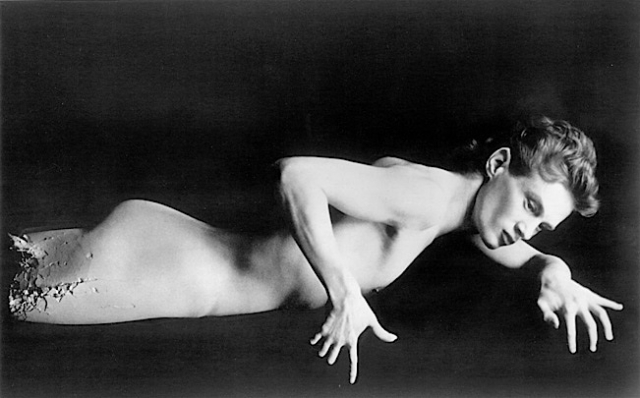 Where Vito shows a perspective of the post-Stonewall shifts in time, Jobriath A.D. is a unique picture of the Hippie era shifting into the Glam era. Jobriath starts as cast member in Hair singing the Sodomy song to becoming the so-called ‘True Fairy of Rock & Roll’. Director Kiaren Turner’s documentary about the first openly gay rock star reveals a man who was unstable, self-destructive, and dazzling. Perspectives of those who knew him, including music executives who clearly have mixed feelings about him all these years after his death of AIDS in the early ’80s, are intriguing. But most moving of all is a section about Jobriath’s father’s incapacity to deal with his son’s uniqueness. 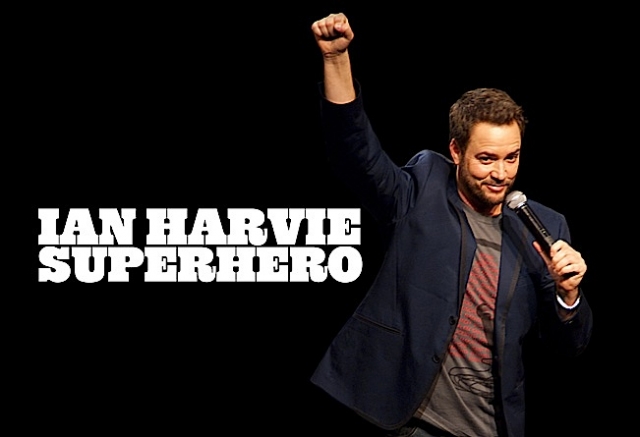 You’re supposed to like this stand-up comedy act because, after all, it’s FTM transman who riffs on his sex organs and bodily functions, and we need to be less uptight about that, right? And GLBT people are often too prissy and resentful when innocently ignorant people simply and objectively want to know how we think of and may use our sex organs. That’s all. And that’s a relevant criticism in some cases. But what if that riff is on the same level as an adolescent boy needing too too much attention? That’s the level this knuckleheaded stand-up show exists on.

Harvie is an Obama fan, yet makes crude remarks about the First Lady’s pelvic region as well as Parkinson’s Disease being helpful for men who need to masturbate. Worse yet, he uses this sick Parkinson’s joke in reference to his own father. It’s an obvious ripoff from the Hangover franchise that Hollywood has been foisting on us. Where The Hangover casts the masturbation aspect in the twisted context of a baby, Harvie casts it from a twisted ageist and ablist perspective. And he’s embarassingly oblivious to it, as are some of the live audience members in the film. Ironically, it’s a minority -i.e. transsexual- making light of the suffering of two other minorities: the aged and the disabled. And be clear on this: this is not a call for the elderly and the disabled to have access to sexual experience. That would be controversial to some, but it would still be a topic worth delving into. Moreover, for those who were rightly outraged about how Cheli Wright went after her own mother in her coming out film, Wish Me Away, Harvie’s father reference actually transgresses Wright’s sorry action. But then those who think transgression for its own sake is just dandy will lap up Harvie’s solipsism and applaud Margaret Cho for producing the film.

What was striking was that I had recently seen plawyright  E.B. Boatner’s reflective new FTM play trilogy, Changes in Time, which is thoughtful and wise. So for the very next transman piece I see to be so unabashedly puerile was a bit of a shock. Naive me. Trans people can be shallow too, just people of other backgrounds can be shallow. Cho needs to seriously do some reflection herself about the dangers of degenerating glbt discourse in the service of getting a good laugh.