Showboat After Dark Kicks Up Its Heels Over American Entertainment Traditions 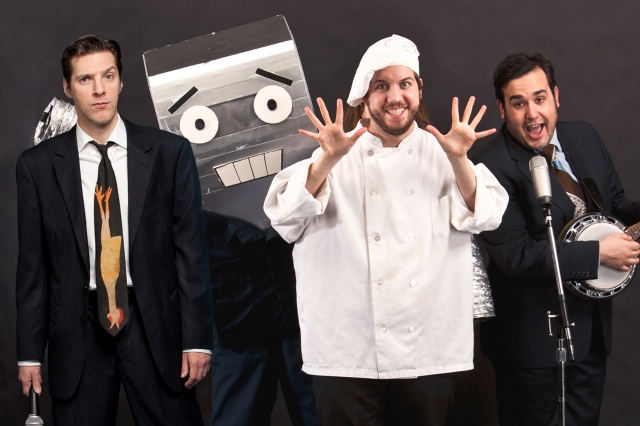 Vaudeville and Follies Showgirls are American entertainment traditions. On Friday June 27 there’s a late night offering titled Comedy: The Show created by comic master Joe Scrimshaw and the Four Humors theater troupe following the regular Showboat production of The Vampire. Scrimshaw says he and his fellow artists “were inspired by the aesthetic of the Showboat stage. We wanted to do something loose but with a lot of energy. A comedy show to drink beer by, as it were. We settled on the idea of doing a variety show that tackles the entire history of comedy, partially because both myself and Four Humors are fans and students of the practice and theory of comedy. So it’s fun for us to poke fun at all the ways comic sensibilities have changed -or not- since vaudeville days. Obviously, our history won’t be accurate but getting something wrong in an entertaining way is what comedy is all about.” 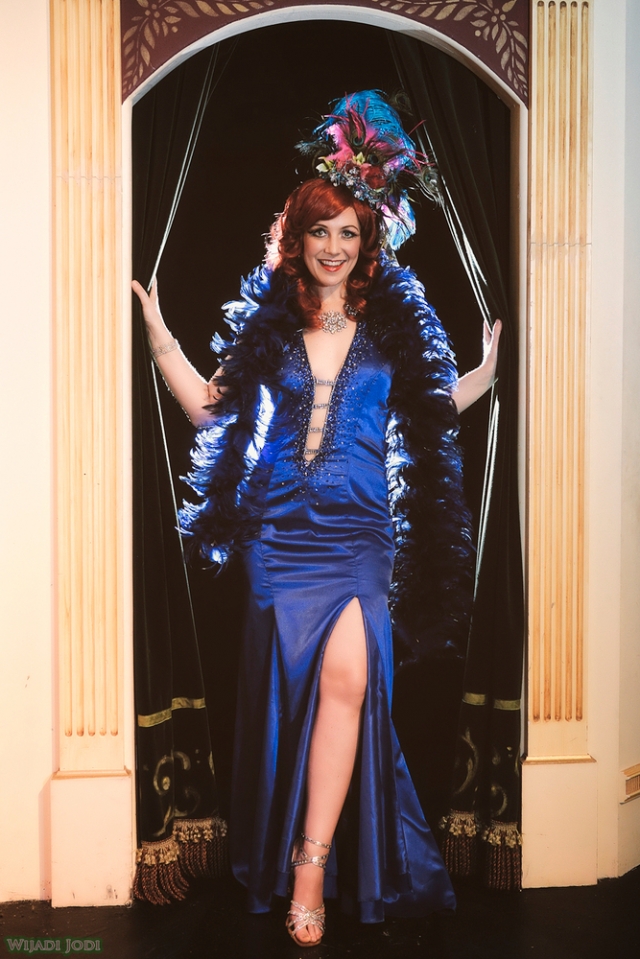 On July 28, late Saturday night, there’s Nadine DuBois and the Showboat Follies which has been described as a chorus of sirens, a kickin’ live band, a bevy of vaudeville tricksters, intimate, and bawdy. DuBois calls it “my dream come true. After a decade of producing and starring in burlesque shows in the Twin Cities and beyond, I wanted to present a show that doesn’t revolve around the striptease, but rather a killer chorus of dancers, and some drag for good measure.”