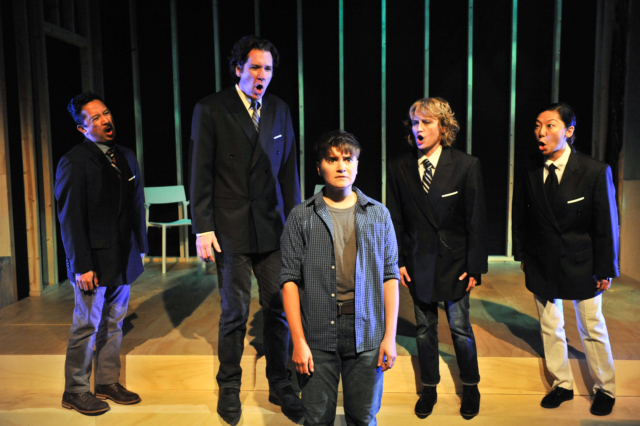 [Almost Equal To] by Swedish playwright Jonas Hassen Khemiri is a streaming cascade of various characters steeped in financial anxieties and desperation. To make this challenging script work and engage an audience it must be presented with high-octane pacing between numerous scenes that may not seem to be connected. That said, the connecting thread is thematic. As just about everything you read about the show, from its local premiere at Pillsbury House to previous productions and other articles, [Almost Equal] is a harsh, if not vilifying, critique on capitalism. Like Karl Marx himself, Khemiri is a prime observer of legitimate grievances and some of their potential psychological effects. He brings to mind the writing of Franz Kafka.

At Pillsbury House, Noel Raymond has directed five excellent Twin Cities actors. Moreover, she has actually gotten them to step out of physical delivery patterns they’ve developed from previous productions. This is gratifying to those of us who have known their work over time. In [Almost Equal To] the cast members are very different than in other productions you’ve seen them in. This is a sign of both the directorial and acting crafts operating optimally. (Such was the case in the first few decades of Meryl Streep’s film career. Those years when she was always giving us something fresh.)

In [Almost Equal To] the Pillsbury House actors play various roles but make an imprint with certain others. Randy Reyes (brilliant in Guthrie’s M. Butterfly), captures the inner conflict of a professor who decries capitalism in class but whose ambition points him in the direction of being at the top of the academic hierarchy. Within that conflict is unsurprisingly a desire to have a better financial status. It is among Reyes’s best performances of the past several years.

Tracey Maloney is in top form as his significant other who lost the financial security of her advantaged upbringing by choosing to love him. Therefore, she must work for low wages and is tempted to transgress while on the job. This raises questions about that age old issue of those who dare to follow their heart being economically penalized for it by Fate.

Jay Eisenberg gives a breakthrough performance as a person who judges others on appearance and draws debatable conclusions from that character flaw. Eisenberg’s vocal power and elocution have improved significantly since appearing in Mixed Blood’s Hir a few years ago and this actor also plays the character’s judgmental tendency with cruelly crackling vitality.

The consistently fine Sun Mee Chomet wowed us earlier this year as Regan, the diabolical daughter of King Lear, at the Guthrie. In [Almost Equal To] she goes to more dreamlike and vulnerable inner spaces as a conflicting subconscious voice. Khemeri illustrates how economic struggle can create serious mental anguish. After watching this play, and performances like Chomet’s, we may be spurred to reexamine our own view and relationship to money. These actors have a way of piercing into our own issues as audience members in a way that few plays ever have. It is uniquely confrontational.

[Almost Equal To]’s conscience may ultimately rest in the figure of a panhandler played with earthy sensitivity by Paul de Cordova. He triggers various responses from the others. Is he faking it? Or is he for real? Hey, what if he’s really some rich dude! This central question about the man’s legitimacy is a truly profound point the audience leaves the theater with. When economics overtakes humane interaction to the point that we impute bad motives based on unfair assumptions, we become lesser.

[Almost Equal To] is a shrewdly observed play that Raymond’s cast does wonders with. The playwright has an uncanny ear and eye for the head trips poverty and imagined fear of poverty work on our psyches. As well as the resentment so many people rightly feel because they’ve played by the rules while others have not and yet have subsequently enriched themselves. The PHT cast definitely delivers in turn. They’re the kind of performances in which you may just see yourself as well as others you know, in a light that may cause discomfort. But that’s not necessarily bad, of course.

However, the gifted Khemiri still needs to probe underneath some dicier cultural issues that also come into play with the woes these characters grapple with. There is really no deep content to speak of about Sweden’s long lauded equality and socialistic systemic values that American progressive media figures like Thom Hartmann and Michael Moore praise. Not to mention effects of immigration on the workforce and wages, computerization, and mechanization. These also factor in immeasurably into the lay of the economic land. Not just for Sweden, but more all developed countries. 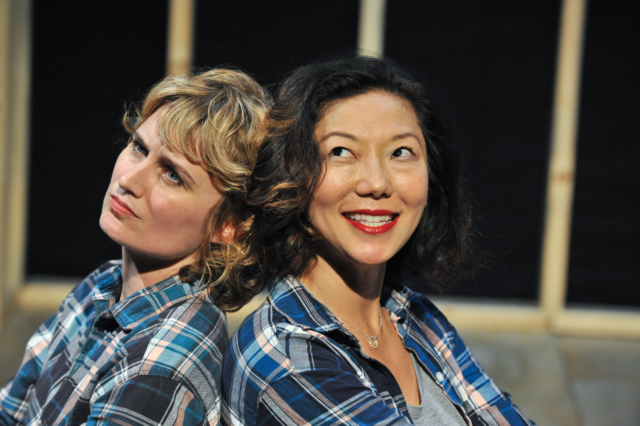 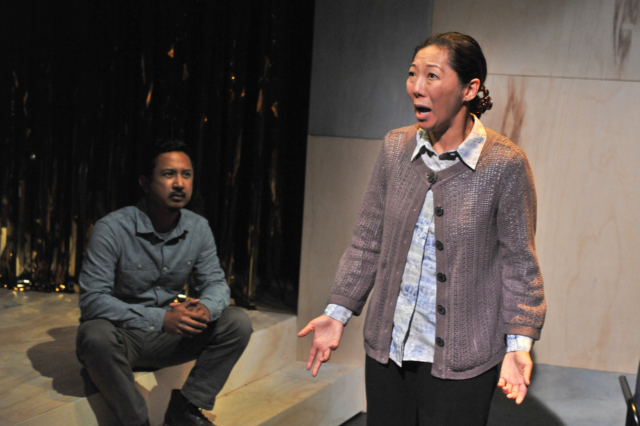 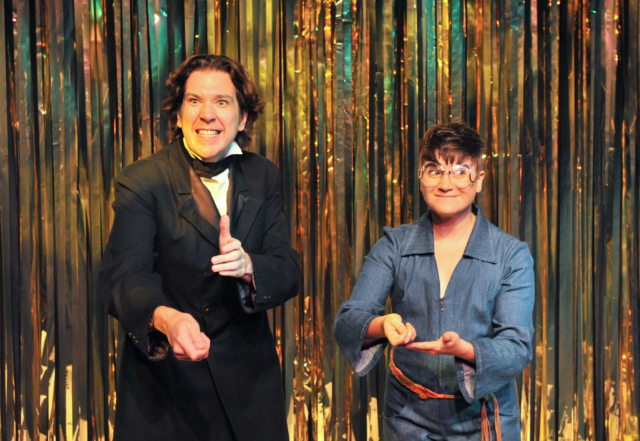