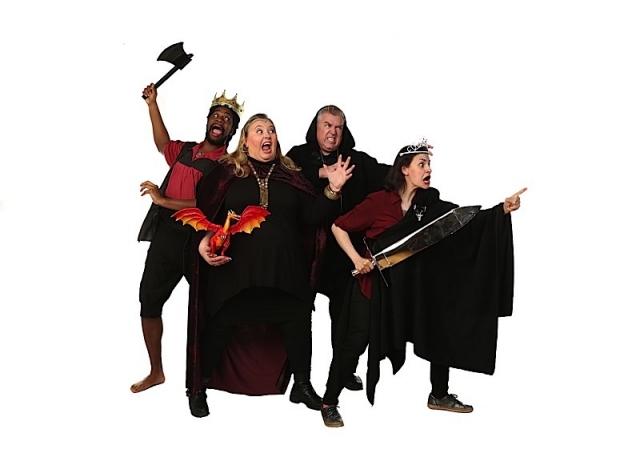 The Brave New Workshop continues its high standard of sketch comedy with a madcap collaboration titled Shame of Thrones: Stupidity War directed by Caleb McEwen. The possible overuse of the word “shame” can sometimes be used as an evasion tactic for not taking responsibility for something we know we ought to take responsibility for. And at other times, it can be necessarily appropriate. Though the revue’s title is funny, might it be warning us that sometimes we go too far with projecting blame where it doesn’t belong? The breakdown of society is built into comments to the effect of “it’s not murder if it’s annoying” and frequent mentions of our toxic interdependence on social media. 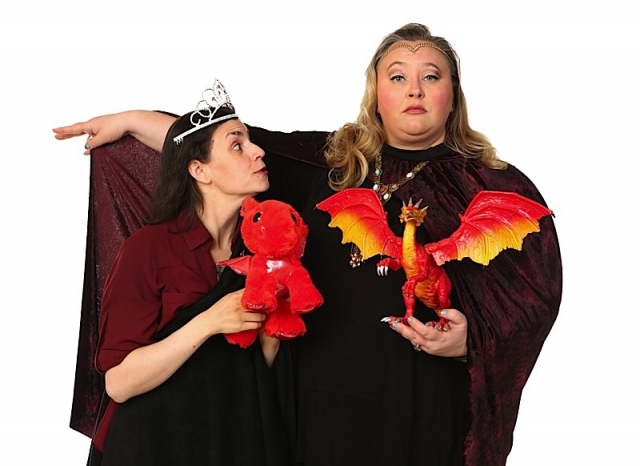 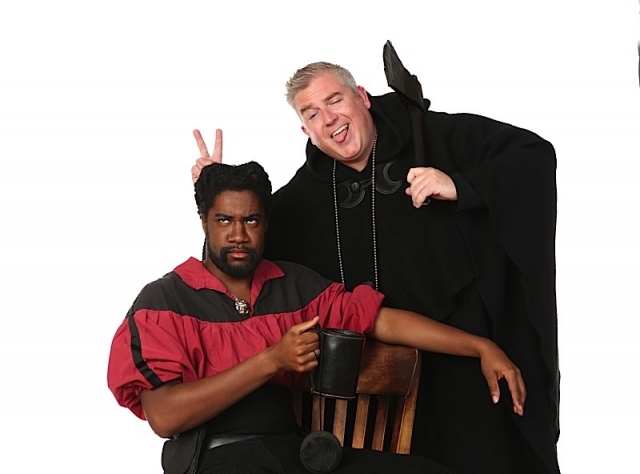