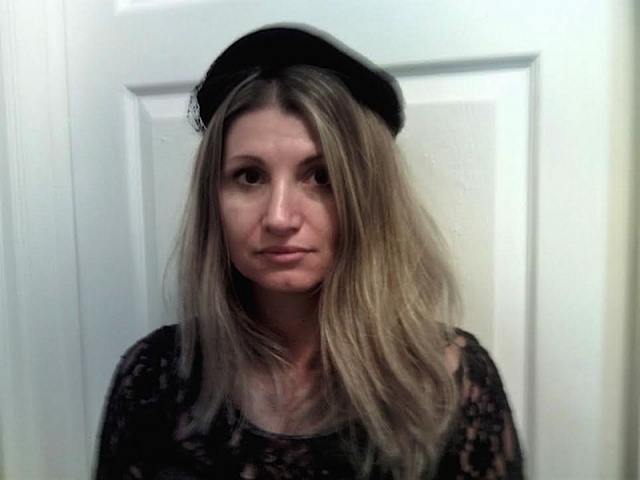 If you’re familiar with the gay theater scene of the ’70s and ’80s, then you will likely remember Steven LaVigne as a director and critic who loves literature and who sees literature as an entry to understanding the world we inhabit. LaVigne has been an ardent interpreter and commentator on classic western drama, in radio, print, and the classroom. He always with something scintillating to contribute. Clearly, William Shakespeare’s Romeo and Juliet is a strong choice for LaVigne, and the Classics Lost ‘N’ Found Theater, of which he is a core member. This theater troupe keeps classic drama alive in a way that is affordable and enjoyable. 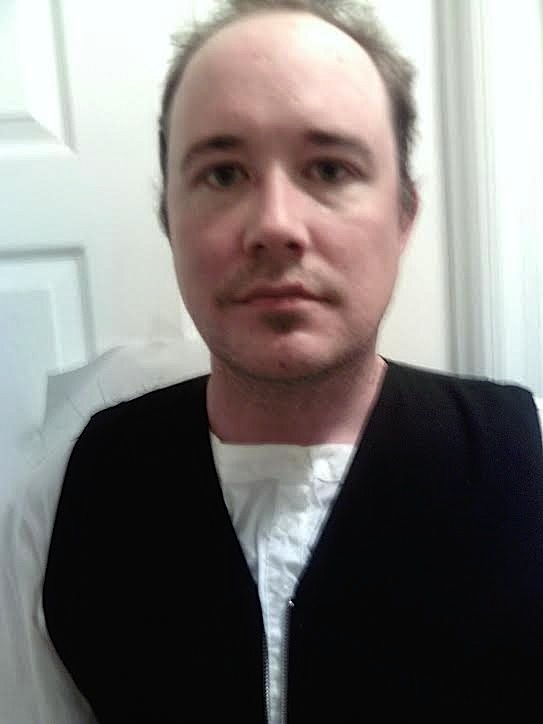 Mattias Lidfors and Anya Naylor play title roles of the star-crossed lovers who rebel against social norms. Greg Bastien plays the idealistic Friar Laurence. Noreen Brandt as the Nurse. Other major supporting roles include Tony Gillen as Tybalt, Ashley Nicole Stevens in a cross-gender turn as Mercutio, and Oliver Unseth as Benvolio. Classics Lost ‘N’ Found is an evolution sprung from one of Minneapolis’s major community theaters, Corcoran Players, from which actor Dan L. Dyke, who plays Capulet, Juliet’s father, also comes out of.