Sex and Shame in Tehran — Oscar Nominee “The Salesman” 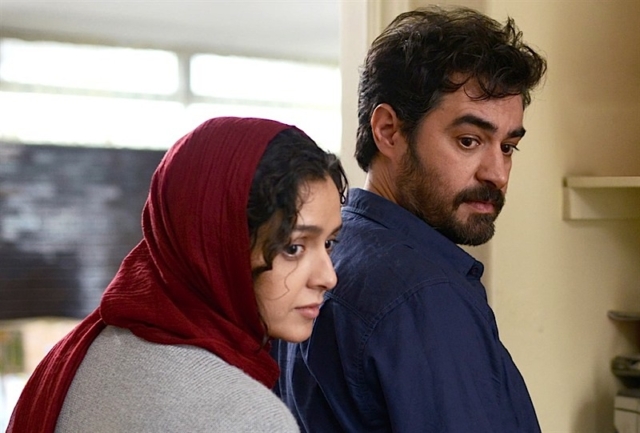 The Salesman, nominated for the Best Foreign Language Film Oscar, looks into different levels on which shame can operate in Tehran. This gripping thriller is a window into values surrounding sex, violence, and vengeance in the Muslim country of Iran. Writer-director Asghar Farhadi (A Separation) juxtaposes a stage production of Arthur Miller’s Death of a Salesman with the marital relationship between the play production’s lead actors.

When Rana (Taraneh Alidoosti) is traumatized by a sexual assault, her fragmented frame of mind challenges the patience of Emad (Shahab Hosseini), her husband. He makes her trauma all about him and even though he is an actor, an artiste, so to speak, Emad is maddeningly callous to his wife’s pain. Ironically, despite being an accomplished stage actor who probes human psychology, he lacks the curiosity/capacity to try to understand her feelings. 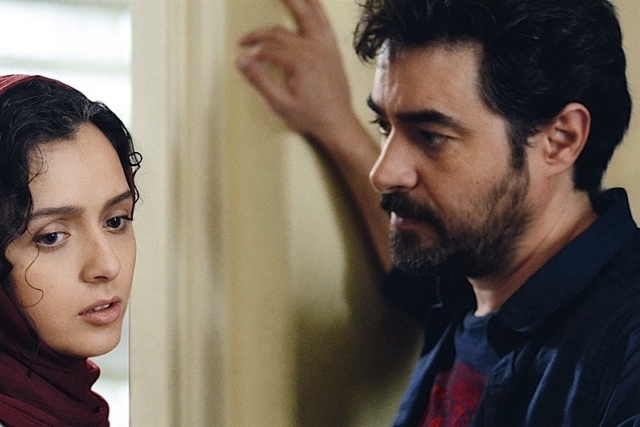 However, what Emad does understand is vengeance. When he goes to find the man who committed the assault, Farhadi leads us to some amazing developments that will truly challenge many American viewers. Vividly acted, tautly written, and a revelation. Not to be missed.