Setting The Goalposts For Diversity

As the mainstream acceptance of LGBTQ people grows in the realms of business, entertainment, and politics, one area in particular still faces roadblocks in the acceptance of the rainbow community: sports.

It’s only been in recent years that gay athletes have chosen to openly compete in their respective sports, such as Olympic skier Gus Kenworthy and UFC fighter Jessica Aguilar, bringing heightened visibility to the presence of queer people in athletics. Of course, sports—be they at the high school, college or professional levels—have dealt with an unfortunate culture of locker room homophobia and resistance toward gay people over the years. 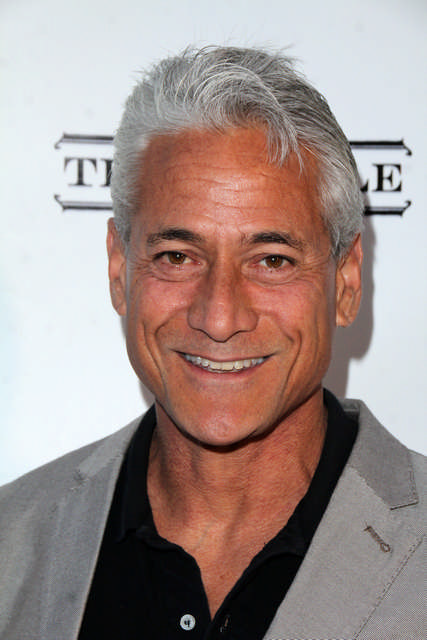 Olympic diving legend and gay rights activist Greg Louganis will be present at the Vikings’ LGBTQ summit on June 21. Photo courtesy of BigStock/Kathclick

On June 21, the Minnesota Vikings hope to curb that culture and bring about a systemic change to sports with a first-of-its-kind summit for LGBTQ inclusion.

The day-long summit, set to be hosted at the Vikings headquarters of TCO Performance Center in Eagan, will assemble a cadre of rainbow thought-leaders, coaches, athletes, executives and more to discuss how to better raise awareness and inclusionary practices for gay athletes. Panels will cover topics such as the role queer athletes can play in creating an accepting environment, how coaches can make the locker room and field an inclusionary place for all players and employees, the power that visibility grants the queer community in sports, and series of speeches by high-profile LGBTQ athletes and allies about the work that needs to be done to make sports a better place for gay athletes.

It was Kluwe’s eight seasons with the Vikings and eventual 2013 release from the Vikings that started the road to the summit. Kluwe, who was famously outspoken over his support for same-sex marriage during the 2012 election season, alleged that he was released by the Vikings due to that very outspokenness. 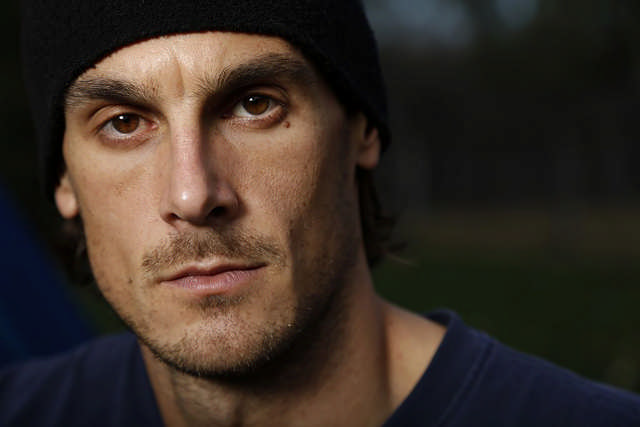 Kluwe also alleged that special teams coach Mike Priefer fostered a culture of homophobia in the locker room. After filing suit against the Vikings, a settlement between both parties required the Vikings to begin advocating for queer inclusion, leading to the formation of the first-ever such summit in NFL history.

“One of the things we wanted to try to do moving forward was to turn what was a negative experience into more of a positive one,” said Kluwe. “Something that could help a lot of people, and hopefully ensure that other institutions and organizations… understand why this is such an important issue.”

For Kluwe, a straight ally who fought for greater gay acceptance during a time when it was risky for a pro athlete to do so, the summit represents a positive first step toward greater inclusion.

“Hopefully, in terms of the immediate summit, people who show up will learn why LGBTQ issues in sports are important, and why we need to keep pressing to make sure that inclusivity is a thing,” said Kluwe. “We still have a long way to go there. There’s still no out gay players in the NFL and the MLB and the NHL… it’s one of those things where, statistically, there’s gay players in leagues, but obviously they don’t feel comfortable coming out, so we need to change that.”

Louganis, who became an early pioneer in gay rights and HIV awareness advocacy, views the summit as an opportunity for, in his words, “Opening the lines of communication and being able to talk openly and honestly about sharing my journey as far as being a gay, HIV-positive man in sports.”

After a legendary career that saw him win four Olympic gold medals and being widely considered as the greatest diver in United States history, Louganis has dedicated much of his time touring the nation, speaking on behalf of organizations such as Athlete Allies and All Out Sports.

“Oftentimes, large companies and Fortune 500 companies will hire me to come in to speak on diversity,” said Louganis. “I’ve sat on quite a number of panels discussing diversity, diversity in sports, and diversity in the workplace.”

Obviously, being a gay man in sports back in the 1970s and 1980s was a challenge, and when he was signed by the William Morris Agency after the 1984 Olympics, he was essentially recommended to go back into the closet.

“It was my policy just to not discuss personal (details) with members of the media,” said Louganis. “There was plenty to read between the lines, it wouldn’t take a genius to figure it out.”

Nonetheless, Louganis believes that there have been “humungous” strides made in increasing queer visibility in sports.

“I have to start with Matthew Mitchum, the diver from Australia,” he said. “He didn’t feel like he could compete at that high level only sharing a part of himself. So he came out while he was still competing, he won the Olympic medal in Beijing. It was huge.”

Kluwe agrees with the sentiment that change has been occurring, not just in sports, but pop culture in general.

“I think there’s been a big change, because there’s an entire generation now with kids growing up, knowing that they have gay family members, gay friends, gay teammates, gay role models on television,” said Kluwe. “That goes a long way towards changing how you view someone. Now that you’re exposed to that environment, and you see (that) having a gay person in the family isn’t the end of the world… it starts to become normal and natural, which is what it should be.”

As for the impact of the summit, Kluwe hopes that it’ll only be the beginning.

“(It’s about) having the summit not just be a one-time thing, but having it be an ongoing annual thing,” he said. “Hopefully other teams buy into the idea and hold their own summits or conventions.

“It just really comes down to making sure that those in power are acting appropriately and are passing that message along.”