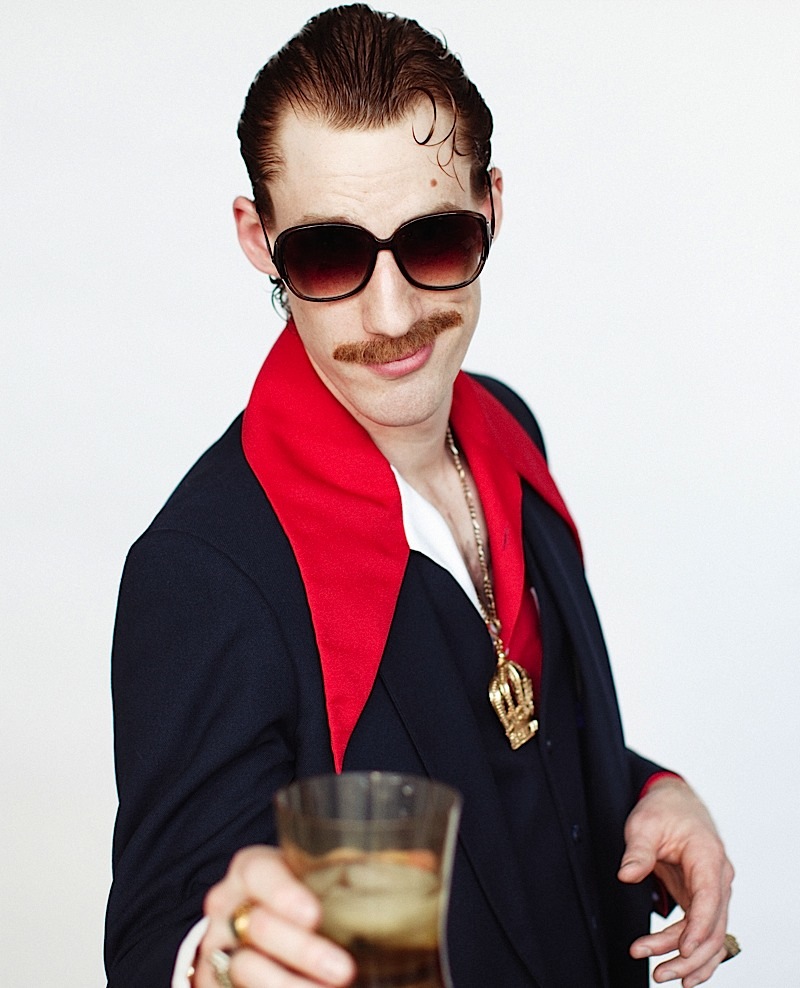 Photo by Katy Kessler of MattBlumPhotography.com

Watch out! In “The Louge-Asaurus Rex Show” at Theatre in the Round, Tom Reed is the kind of guy your mother warned you about. Sexy, seedy, and suave, the enormously talented Reed emulates a Frank Sinatra type of persona as he improvises some remarkable interchanges with audience members he has never met before. The night I attended this Minnesota Fringe Festival performance he made up songs on the spot about an engineer and a summer camp specialist that were simply uncanny.

You may well know Reed from his first-rate improv comedy work at the Brave New Workshop and in Mixed Blood’s local premiere of Avenue Q where his puppeteering skills were in fine evidence. But you may not know that the man has a lovely silky voice and is a gifted stand up comic in his own right. But warning! Reed plays one scene in his tight bikini briefs! And he is definitely in shape! Justin Nellis provides snappy piano accompaniment.

The Lounge-Asaurus Rex Show
Through Aug. 13
Theatre in the Round, 245 Cedar Ave., Minneapolis
Minnesota Fringe Festival runs through Aug. 14
www.fringefestival.org