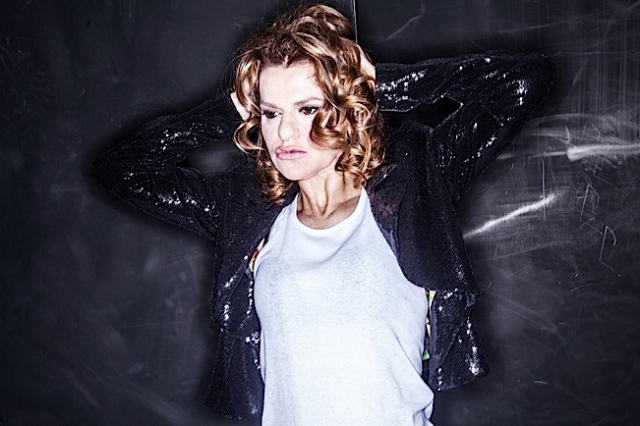 Your show blends theater, rock-n-roll and stand-up with a little burlesque & cabaret. Can you explain more about that and how you managed to blend them together?
These are all the styles that have influenced me since childhood: things my parents listened to, my three older brothers, and an ever evolving landscape of entertainment that I watched unfold and absorbed into my psyche.

And you’re being backed by your band, The Flawless Zircons. How does that partnership work? Certainly not your standard comedy routine!
Well, this is not standard comedy fare. I love entertainment and have the highest expectations from myself when I step on stage. I believe my audience deserves this and more.

What can guests expect, seeing your live show?
Things they should see at a live show: someone giving their all. I let people in, lift them up, and take them to places they don’t always go on their own. That’s my job as a performer, to open up new worlds to my audience.

What would you say to first time viewers who maybe are not familiar with your work?
That they will be delighted and surprised by me, the stories I tell – funny, offbeat, emotional – and the songs I sing with nuance and depth. It’s off the cuff and in the pocket, and it ain’t like anything you’ve seen before.

You often speak about the state of modern culture – any specific opinions you’d like to share about any recent events?
Sometimes it’s lamenting what was the greatness of culture, and the melancholy of where it’s gone, but I keep it upbeat in the show, I just hint at this.

I’m sure your outspoken views have gotten you into some interesting situations. Any great stories you can tell?
I’ve learned since the implement of social media that there are certain areas you can’t delve into. People lie in wait to attack performers, artists, social commentators, and those who are equipped to reflect the madness in the world. I save it for the stage where you can clearly see my point of view.

Tell me a little about your upcoming role on Switched at Birth. How did that come about? Were you a fan of the show to begin with?
It was a nice surprise that the creators of the show thought of me to play an art instructor with whom the lead character, Bay, takes a college level course. I kind of kick her into high gear and at the same time reveal my own frustrations. It’s a good little role. And funny to be on ABC Family, where, of course, I belong!

Lavender readers probably know you best from Roseanne, when you played the first openly gay character on a network sitcom. What was that like for you? Do you remember the audience’s reaction at the time?

Well, honestly, we didn’t set out to be so obvious. Nancy had married Arnie and, in reaction to his disgusting qualities, we had her “go gay.” It was funny, and natural. It became ground breaking because we didn’t try too hard.

Some have described your role as Nancy as being iconic, setting the stage for many more to come behind you. What’s your reaction to that?
I think Roseanne and I are intuitive artists. We don’t over intellectualize our work; we follow the instinctual road and it usually leads to being ahead of the curve.

Excellent! Any final thoughts?
Yes, I love Minneapolis and it’s been way too long since I have graced your stage. I love its smart, fresh, good Midwestern values. I get it and I can’t wait to hit the stage! 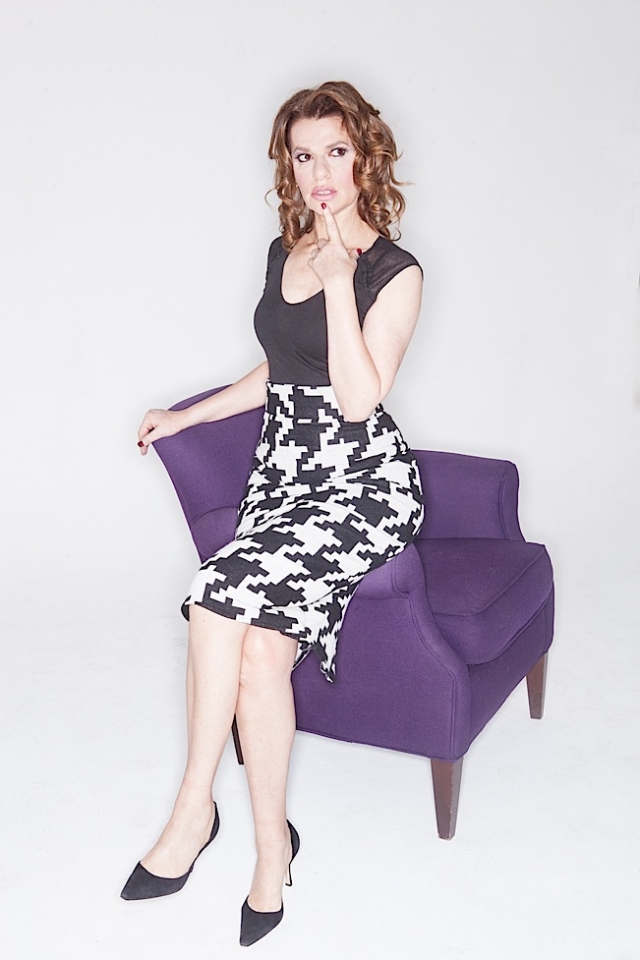