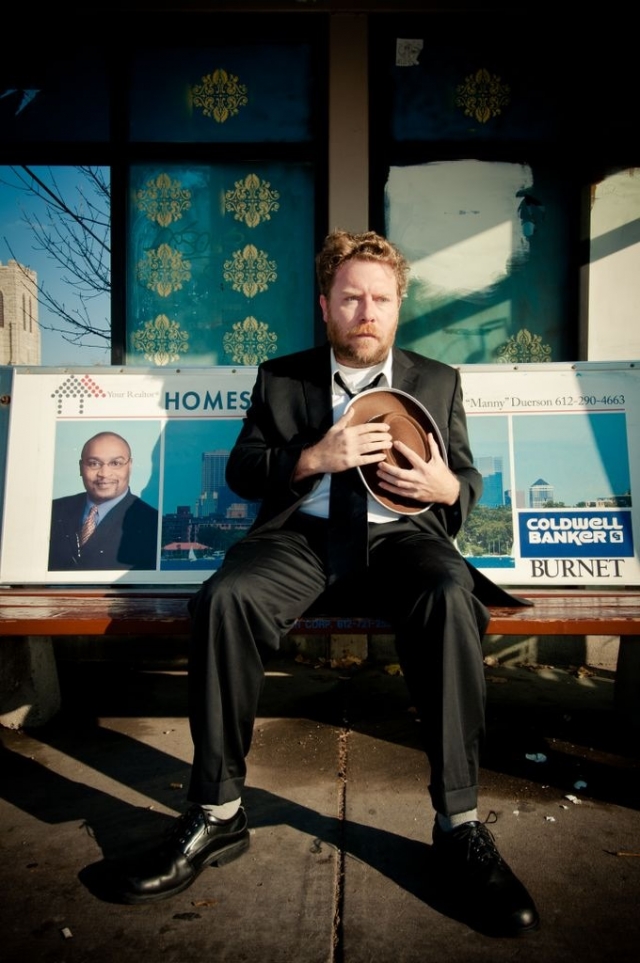 Sam Landman is a consistently solid actor but with Thom Pain (Based on Nothing) by Will Eno he is stuck with a rambling script that has little beneath the surface. This Loudmouth Collective production is polished but empty and I want to be clear, its not Landman’s fault, it’s the playwright.

Thom is fixated on a woman. He riffs on about fear, boyhood, nature, and various other items without really getting inside what’s really bothering him. The playwright doesn’t seem to give the actor a space in which he can reveal any vulnerability. Irritation and nervousness, yes. But anything deeper, no. The pretentious Eno, perhaps in a shallow attempt to emulate Harold Pinter or David Mamet, has his Thom cut off thoughts mid-sentence at times and speak without a smooth flow of language. The idea here seems to be that such (mis)use of language is natural and realistic, but it doesn’t tell us anything substantive. Nothing wrong with misuse of language in the service of art, but this is not the case with Thom Pain. 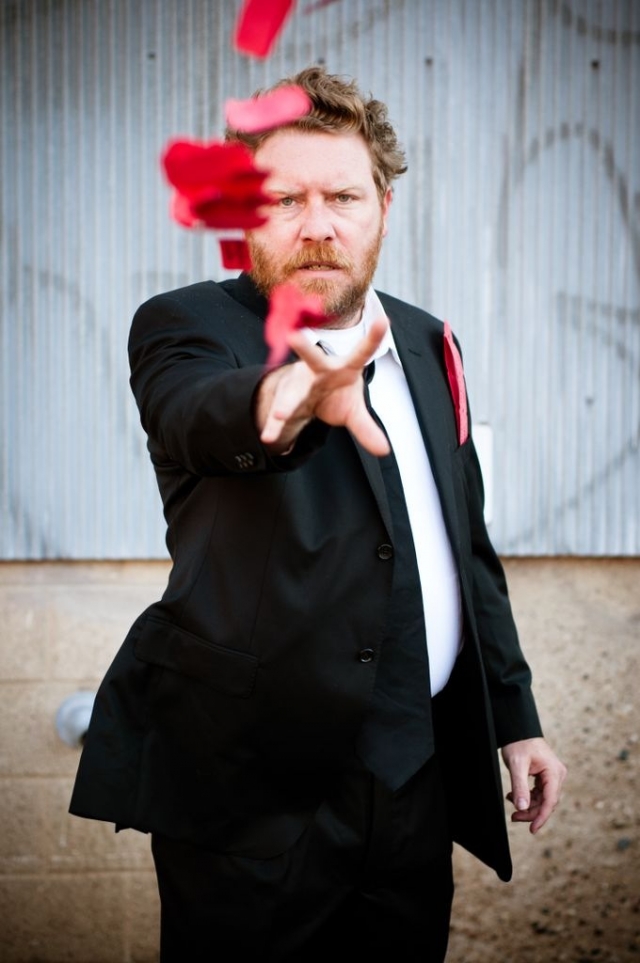 Director Natalie Novacek is also known for her solid work. Yet she too is unable to prod this piece of writing into any kind of dimensionality. And that’s not her fault, it’s the material. If a playwright wants me to absorb what he or she has to say, then they have to say something. Something true, not just ‘realistic’. And preferably something with some depth. Eno gives nothing here but surface. It’s like a performance art riff or a journaling exercise, the sort that was the rage in the ’80s for self-actualization endeavors. Nothing wrong with that but such exercises should lead somewhere.