Romance on the Danube – River Cruising Through Prague, Vienna & Budapest 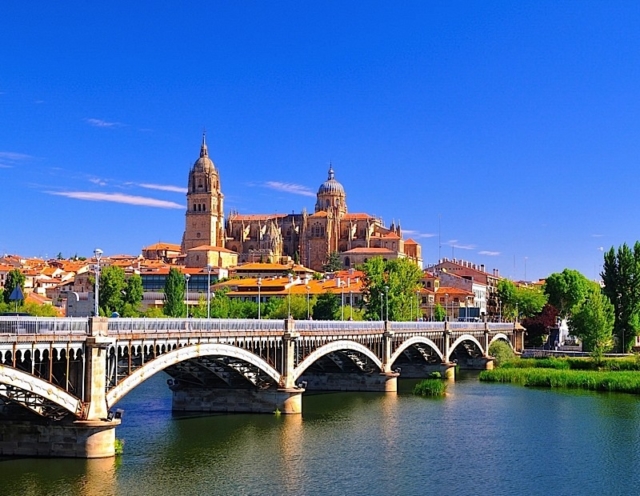 If you’re in search of the perfect honeymoon spot, there is nowhere in the world quite as romantic as the Danube. This river, which flows from Germany to the Black Sea, is home to some of the most beautiful and picturesque cities on the planet.

And with just one river cruise, you can hit the romance trifecta: Prague, Vienna, and Budapest (with a side trip to Salzburg!). 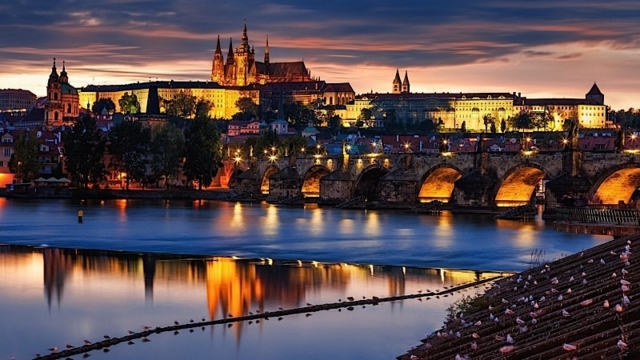 Prague was spared from bombing during WWIII, so its cobblestone streets, gothic cathedrals, and astounding palace complex (the largest in the world) resembles a storybook come to life. You’ll feel like you should braid your hair and skip down the street. (This goes for the women, too.)

Be sure to walk across the Charles Bridge at sunrise or sunset. One of Prague’s most photographed landmarks, it features 16 arches and three towers and is outrageously romantic. The tower on the Old Town side is considered to be one of the most astonishing gothic buildings in the world. And gracing both sides of the nearly half-mile long bridge are 30 statues that practically beg for a selfie.

Prague’s Old Town is insanely charming. And in the middle of it is the renowned Astronomical Clock, a huge, medieval tower erected in 1410 with a timepiece that resembles a giant Bavarian cuckoo clock. Every hour on the hour, the clock performs a wonderful show that draws hundreds of spectators, many of whom kiss.

Prague is not actually on the Danube, but it’s typically used as the beginning or end point for river cruises, because of its close proximity to Passau, Germany, where the river cruises depart. 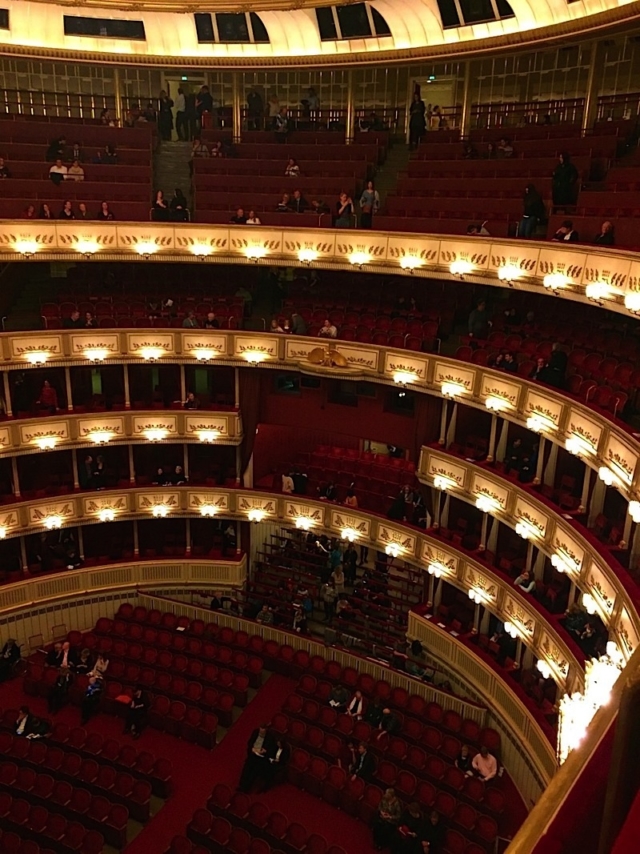 Vienna is probably the grandest city in all of Europe. The buildings are gorgeous, the people are even more gorgeous (you kind of want to slap them), and everyone dresses like they’re walking a runway.

The Ringstrasse is the wide, splendid boulevard that surrounds the center of Vienna. Most of the major sights—and there are many, including the Vienna Opera House, the Imperial Palace, Parliament and more—are found on this boulevard, which makes much of the sightseeing a snap.

And of course, Vienna is no slouch in the palace department. Sights like Schonbrunn Palace and the Imperial Palace give Versailles a run for its money. My favorite moment: a gay guy pointed to a giant chandelier in the ballroom of Schonbrunn and exclaimed, “Oh my God, we have that same one!”

At night, Vienna lights up with productions at venues like the State Opera (also known as the Vienna Opera House), the Kursalon and the Spanish Riding School, where the Lipizzaner Stallions perform.

The Vienna Opera House is flat-out one of the most stunning theatres, inside and out, that you will ever see. People dress to impress here—you’ll often see lots of formalwear (although it’s certainly not required). The Kursalon is a smaller theatre, but with an equally amazing pedigree—and is also a gorgeous venue to behold. Both offer classical concerts (the Opera also offers ballet). You’ll want to hold hands just sitting in these extraordinary settings.

The Spanish Riding School is the home of the Lipizzaner Stallions, who are trained within an inch of their lives to do incredibly intricate “dressage” (very controlled, stylized jumps and movements). This is yet another stunning venue—even if the stage is dirt—with chandeliers and lots of beautifully dressed patrons. You can get standing room tickets here for $25-30. 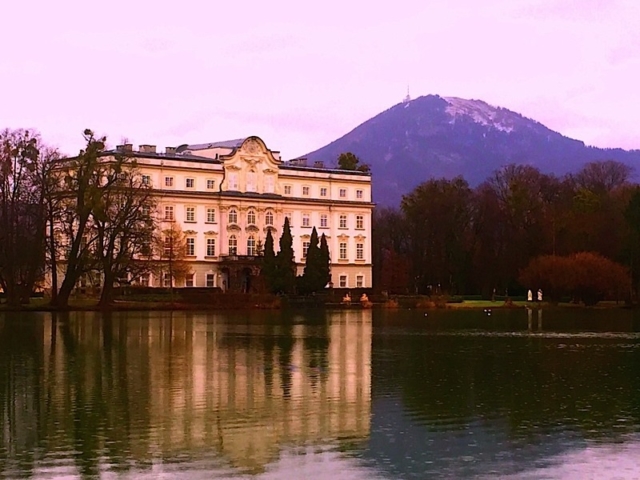 Many Danube river cruises stop in Linz, Austria, from which you can take an excursion to Salzburg, the birthplace of Mozart and home to the sights used in The Sound of Music. Salzburg’s Old Town is a photographer’s wet dream in itself; then add the Sound of Music tour (which gets 4.5-4.75 stars on the various review sites) and you have an incredibly memorable experience. Even if you’re only a mild fan of the musical, you’ll come away from this tour wanting to twirl on a mountaintop. Bone up on your SOM songs; you’ll be singing along to them on the tour bus! 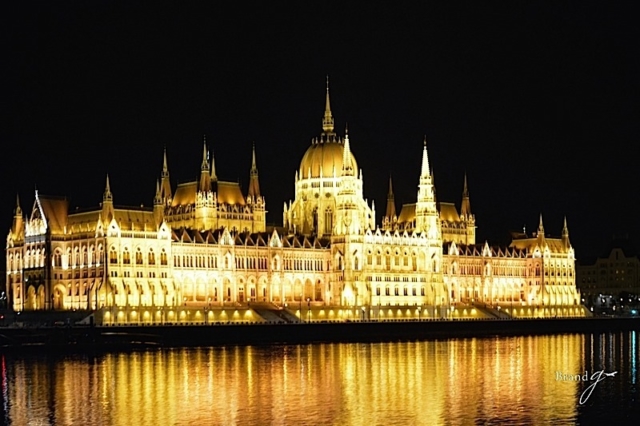 Budapest is, of course, two ancient cities—one known as Buda, the other Pest (pronounced with an “h”, as in “Pesht”)—that were joined together in the late 1800s. Conde Nast Traveler calls Budapest “the world’s second-best city,” and for good reason. It has incredible Art Nouveau architecture, amazing food (a lot more than just goulash), and hot mineral springs that fuel the wildly popular Turkish baths.

One of the great joys of Budapest is floating down the Danube past the stunning museums and government buildings. Some river cruises include a nighttime sail that gives you a chance to capture fabulous photos of the brilliantly lit buildings. If this doesn’t put stars in your partner’s eyes, nothing will.

And those baths. (Minds out of the gutter, please.) “Taking the waters” has been a favorite pastime here since Roman times. You can take your choice of bathhouses, from medieval Turkish-era baths to Art Nouveau baths that are incredibly palatial to modern, contemporary spas with amazing water slides.

Budapest is the perfect end to a Danube river cruise—talk about a big finish! When you disembark in Budapest, you’ll have concluded a European jaunt that you will never forget. More than one person has elected, at the last minute, to stay on the ship and sail all the way back again.