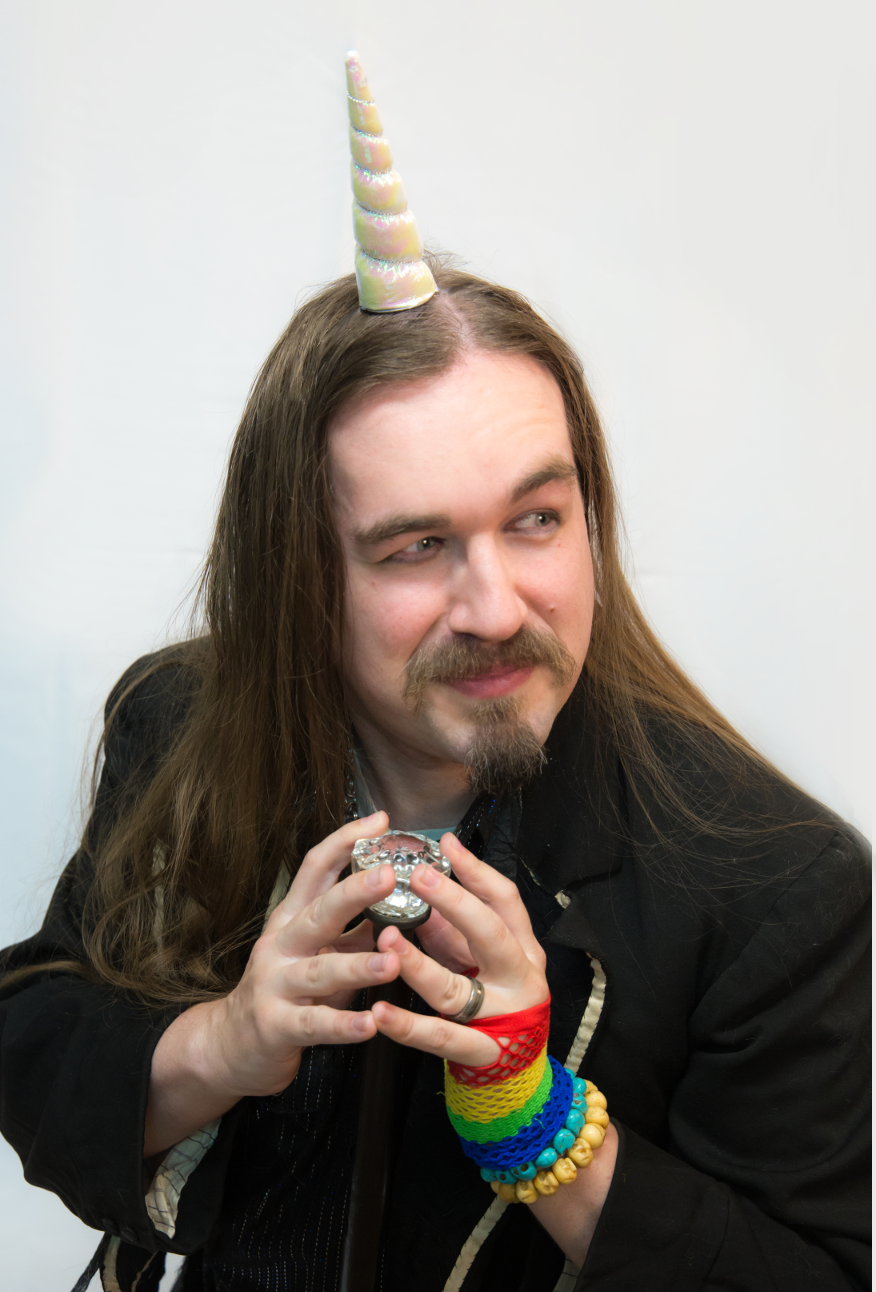 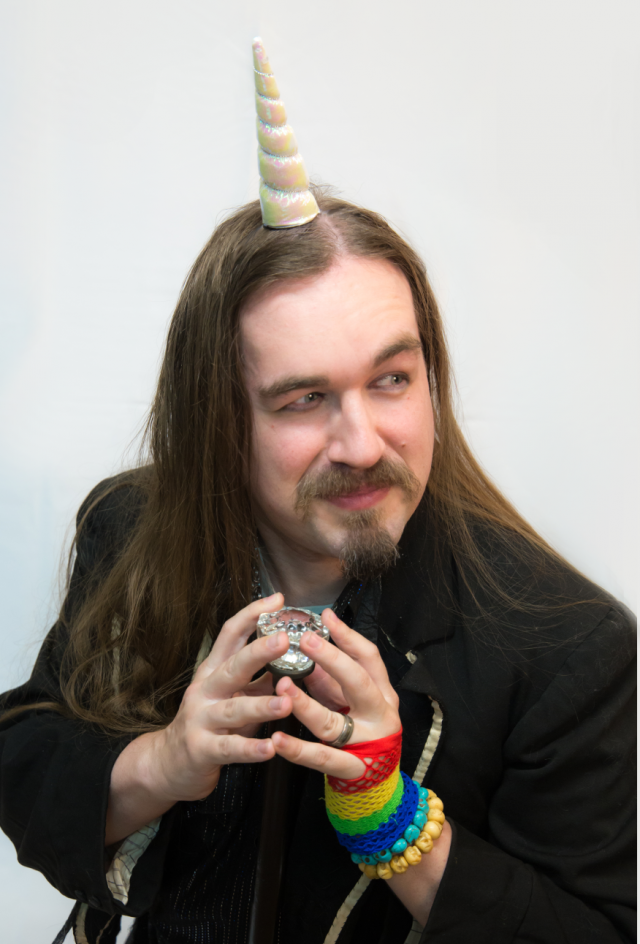 Brian Watson-Jones commands the stage with a vibrantly mischievous performance as the Ringleader of a circus that welcomes all orientations and genders. This circus celebrates various letters of the various acronyms that have come to describe the various identities and genders in the queer community.

Kayla Sotebeer puts forth a cheerful persona as a balancing artist. KJ Archer is palpably abrasive as Mr. Sparkles, a clown fed up with being put down. Tom S Tea charms as a nonbinary magician. The show’s most edifying segment is performed by poi dancer Jei Herald-Zamora who speaks about Two Spirit concepts of queerness in Native American cultures.
Bisexual Unicorn bubbles with varying observations about physical size discrimination and body piercings. Straights referred to as A-holes and allies who don’t measure up as much as some queer activists think they should, get called out. Some of the comments made against straight allies are comparable to complaints that many black activists have against white liberals. The variety of viewpoints expressed is thought-provoking. Directed by Jena Young.
The Bisexual Unicorn
Through Aug. 9
Theatre in the Round, Minneapolis
www.theatreintheround.org