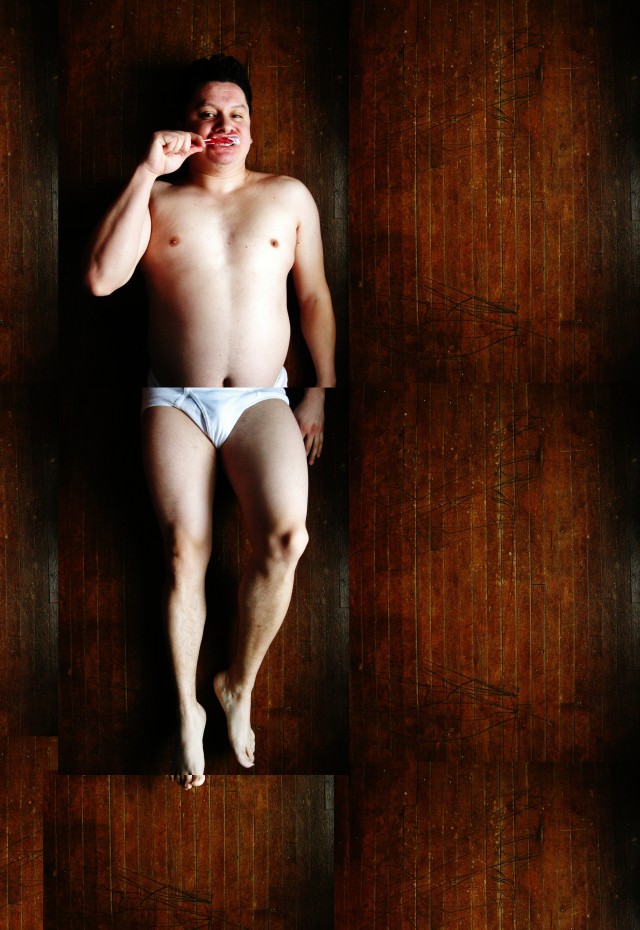 Jaime Carrera’s performance art consistently breaks boundaries with its bold inquiries into sexuality. For his latest he says “I named this piece for the most current annoying buzzword being bandied about the art scene. Earlier it was curate, now it’s residency, it seems. I rarely make reaction pieces but with this new work, I wanted to react to several things happening in my life. Everything from recently coming out of a month’s long severe bout of depression, to commenting on the gentle art of ass kissing. More than ever, I wanted to make a dance that expresses the ultimate satisfaction of being who you are at any cost. Accepting yourself for who you are, whether it’s being queer or uncompromising in your own set of values.”