The holiday season is a time when reflection on faith-based ideas takes place within hearts and minds of people of all kinds of backgrounds. Penumbra Theatre is presenting one of the region’s most enduring Christmas stage traditions with Black Nativity by the iconic black writer, Langston Hughes, considered by many to have been gay. Musical director Sanford Moore and director Lou Bellamy once again lead a marvelous cast of some of the top Twin Cities singer-actors: Greta Oglesby, Dennis Spears, Yolande Bruce and the Kingdom Life Church Choir. Hear such timeless carols as O Come and Ye Faithful and Go Tell it on the Mountain. Jennifer Whitlock narrates with choreography by Uri Sands. 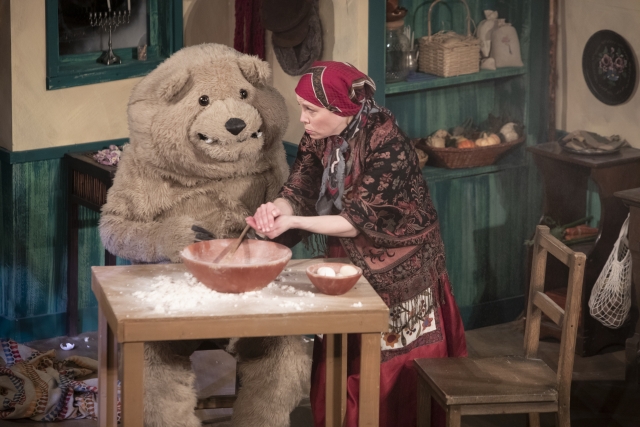 Minnesota Jewish Theatre returns with its hit commissioned work, The Chanukah Guest by Jenna Zark. Based on the book by Eric Kimmel, we meet the lovable Bubba Brayna, renowned for her delicious latkes—i.e. a type of potato pancake—which she prepares for the first night of Chanukah. In addition, the acclaimed Kim Kivens plays the role along with Bradley Hildebrandt as the Rabbi and the Bear and Josh Bagley as a boy named David. You don’t have to be Jewish to enjoy the magic, though it will be a wonderful opportunity for anyone to experience Jewish culture at its most endearing. Directed by Craig Johnson. Scenic design by Kirby Moore. 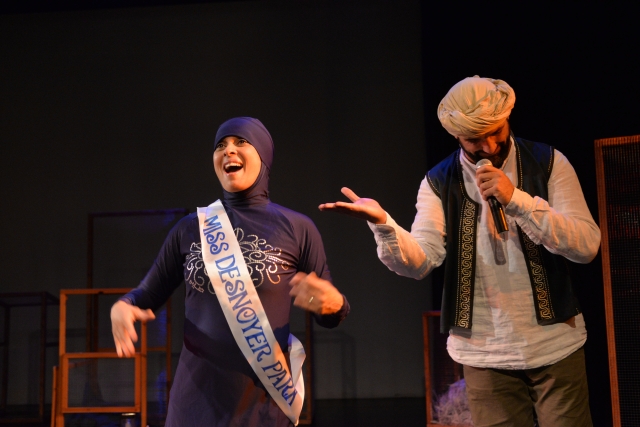