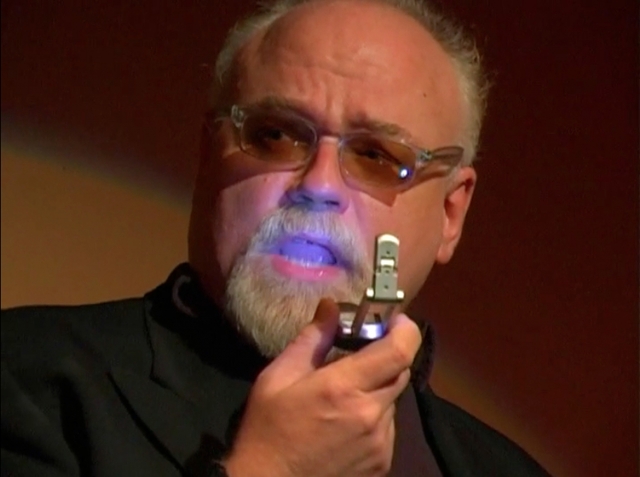 Red Eye Theater’s 4 Weeks New Works series is always a great opportunity to see remarkable performing artists try out new work. It’s halfway through but you can catch Peabohemia: Old Songs through June 17. Stephen Peabody re-imagines  popular music from various eras with host Kirsten Franzich and co-performer Erin Gardner. Over the past few years Peabody has been, as he puts it, “slowly, somewhat scientifically searching for the perfect balance of elements with which to stage the decidedly moody material.”

Two dance works premiere next week (June 28 – July 1). Jenny Pennaz says her piece titled Silver “has haunted me for 10 years. I’ve wanted to create it ever since I saw the series of black-and-white photographs on which the piece is based – early work by my friend, Jason Hanasik. They young girl featured in the photographs is mesmerizing, and as a choreographer, I get the chance to inhabit her body and understand the clues to her past.” 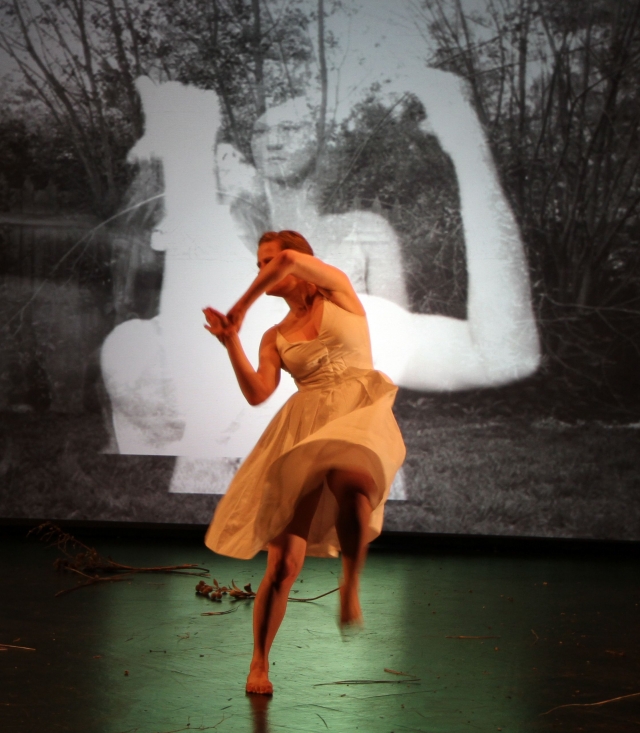 Choreographer Blake Nellis’s new work, titled Unrelated, involves a group of dancers. He says it “explores the struggles and complexities of human interaction, and sometimes the delightful, spontaneous joys as well. We employ abstract movement alongside literal gesture and ask the audience to a create a personal meaning from our myriad of emotions.” Two of the various interactions portrayed are two strangers on a bus and two men getting married in Iowa. The dancers include Nellis, Roxane Wallace-Patterson, Timmy Wagner, Sharon Picasso, Denise Gagner, Leah Gallas, Eve Shulte, Justin Nellis and Rachael Sarto. 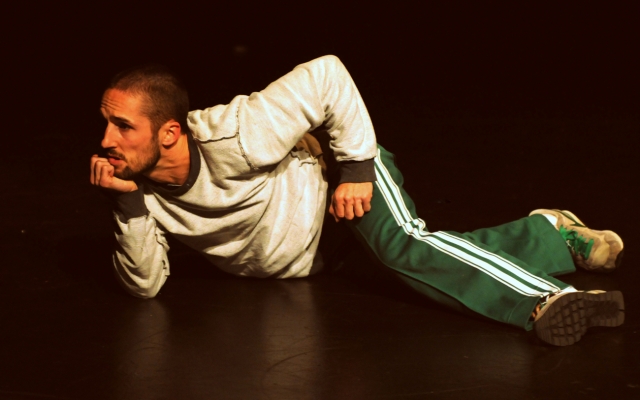