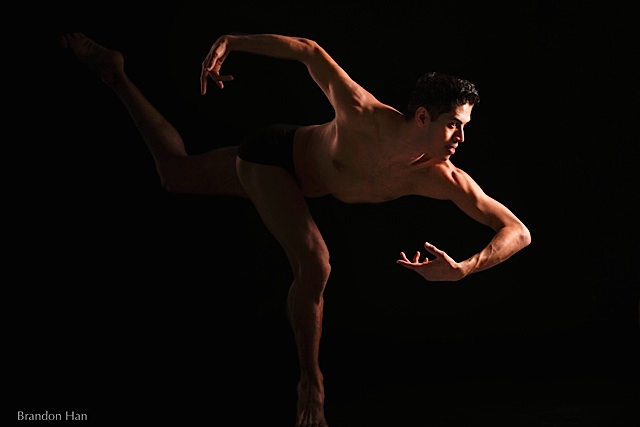 Out of the Shadows. Photo by Brandon Han

The Minnesota Fringe Festival has been perennially inclusive of issues that deal with queerness, gender, and sexuality. Fringe is also a smorgasbord for madcap comedy. The problem with that, however, is that a lot of so-called comics aren’t all that funny and as crafted as they think they are. So you may end up with less-than-stellar comedy when far better can be had. Check some of the comics listed below for some good bets.

As usual, this year’s fest takes place at various Minneapolis venues. Performances typically last less than an hour with featured local artists and some from well beyond. What follows are recommendations and comments from some of the artists. Check the website link at the end for details about where the performances play and for whatever specific offering you want to see.

Phillip Low, a Fringe veteran, says that his performance piece is drawn from the Tiresias character from classic literature. Titled Serpentine, Low points out that “transgender issues weren’t really present at the start of the process, but they quickly became central. The play began life as an excerpt from a larger project—sort of an Inferno-esque collection of horrific monologues from the dead—but this section expanded until it took on a life of its own.” 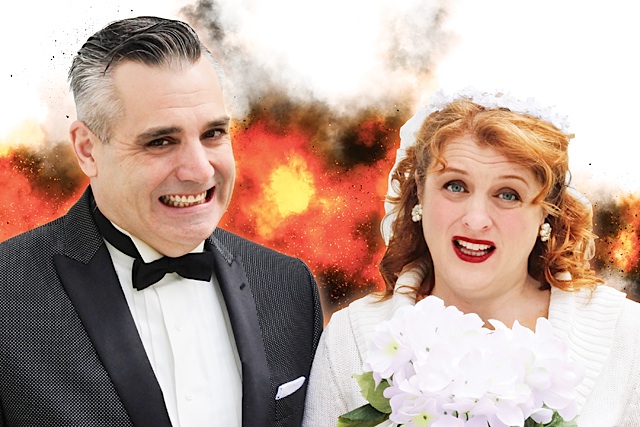 He elaborates, “I first encountered Tiresias in his short but compelling appearances in Homer’s Odyssey and Eliot’s The Waste Land —”throbbing between two lives/Old man with wrinkled female breasts”—and he made a powerful impression on my adolescent mind. I dug up just about every mention of him in ancient Greek, most of which are little more than fragments, and attempted to stitch them into a coherent narrative. He’s one of those fascinating, prophetic figures who shows up in an ancillary role in a huge variety of legends, from Narcissus to Oedipus.”

Low points out, “It quickly became clear that it was going to be impossible to tell this story to a modern audience, in modern language, without gender becoming the narrative’s central axis. And as we’re coming to grips with what gender means in our own culture, I hope it’s useful to try to look at it through the lens of another which, as one might expect, is by turns painfully crass and startlingly egalitarian. He’s an object of both contempt and admiration, and I found that ambivalence reflected across multiple texts.”

Another Fringe ’17 work gleaned from direct quotes is Themselves They Made Immaculate: Clara Barton at Andersonville drawn from the Congressional record. She was a legendary nurse and the founder of the American Red Cross. Pat Harrigan and director Matthew Foster have written contextual sections to clarify the drama. That superb actress, Linda Sue Anderson, relates Barton’s experiences in the South just after the Civil War, particularly at Andersonville, the most infamous of the Confederacy’s POW camps for Union soldiers. 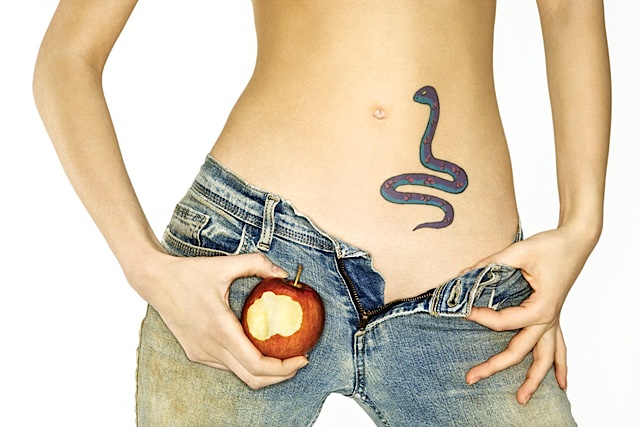 Foster observes, “What’s remarkable about the testimony is how Clara had this crystal-clear insight into trauma and what it did to people. She talks about how these people and events (in the way) a psychologist or a sociologist would approach them today. You really come to understand why Clara has the reputation for compassion that she has.”

You surely know Denzel Belin for his outrageously entertaining gay-inclined performances at the region’s premiere comedy theatre, the Brave New Workshop. For Fringe, however, Belin sits in the director’s chair with Katherine Glover’s Ronald Reagan: Time Traveler. He shares, “What I enjoy about Glover’s script is that it contains a viciously funny combination of direct quotes, history, and creativity that has given the actors and me an excellent blueprint to play and have fun in. The amount of fun that is crammed into this one Fringe show is so much that it will be hard to not be delighted from beginning to end.” Moreover, Belin has also directed En Passant, wherein two strangers make a sacrifice.

The legendary Patrick’s Cabaret may no longer be at its old digs but the performance art incubator in a new form presents rotating line-ups of three artists sharing provocative work for each presentation. 15 community artists who have performed at Patrick’s over the past 30-plus years provide the talent. 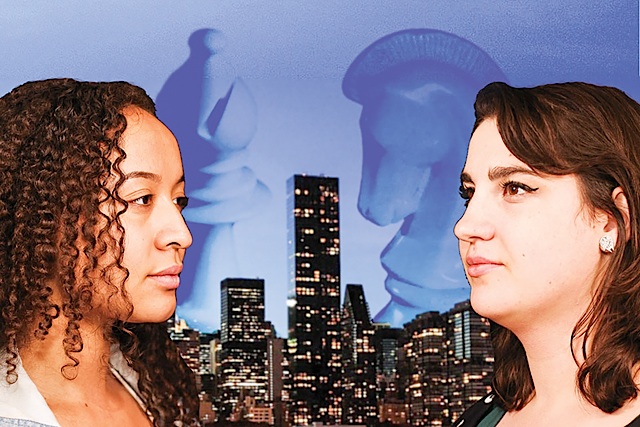 As part of Wait…Didn’t Patrick’s Cabaret Close, Hector Chavarria performs a work titled I Feel Pretty. He says, “This explores my struggle of keeping positive self esteem when voices surrounding me keep telling me I need to change in order to achieve acceptance. This piece is also a rebellious response to what society deems as beautiful. Mayda Miller will be accompanying me.”

Fringe also gives us the opportunity to experience acclaimed San Francisco dancer and newcomer to Minnesota, Gabriel Mata. Having won major awards in choreography and performance, he presents Out of the Shadows. Mata has been noted for his defiance of gravity and his expansive use of performance space. He is also currently associated with the prestigious Zenon Dance Company in Minneapolis.

Another Brave New Workshop Funny Man, Tom Reed, is back again in solo form at this year’s Fringe with his parody Stranger-er Things: Netflix and KILL. Horror, nostalgia, and pop culture intersect. Reed is also directing some BNW veterans, including Shanan Custer, in Couple Fight 3: Weddings. Reed seems to be a man tapping into new energy zones as he is also appearing on stage in the coming months in Guardians of the Fallacy: Executive Disorder on the BNW main stage. What a dynamo! 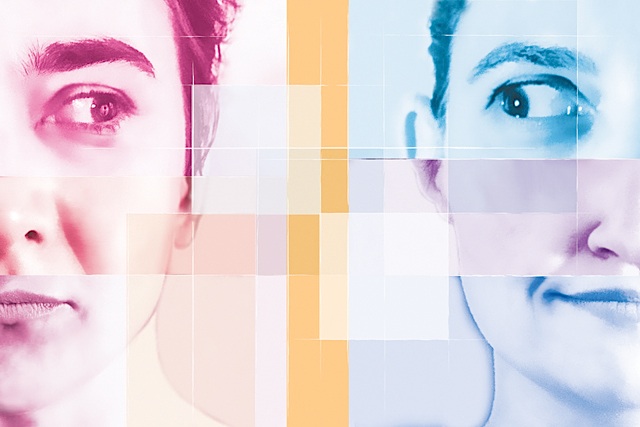 Much Ado About Nothing. Photo by Kate Johnson

Then there’s Reed’s riotous BNW colleague, Taj Ruler, featured in two different performances. Catch Ruler in her element as improvisation master in Songs of MN Summer with the Shrieking Harpies. She also collaborates in a feminist re-telling of William Shakespeare’s comedy classic, with a slight title addition: Much Ado About Nothing (as told by Dogberry and Verges). She shares, “It’s the play written by Shakespeare cut way down told by six women and two puppets. There are some powerhouse actors in it!”

Other works to seek out are The Zoo Story by the late great gay playwright, Edward Albee, which still stuns with themes of gay alienation, First Year Queer, His Name Doesn’t Matter, Code: L-O-V-E, and Pope Joan, who rates among the most controversial figures in the history of Roman Catholicism.