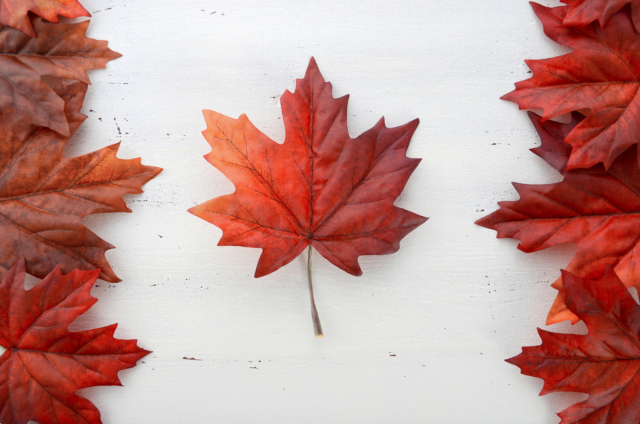 In a monthly column featuring must-visit events in Québec from a person who lives there, Keven Tremblay acts as your personal tour guide. Making sure you’re aware of the best and biggest events the province has to offer, he highlights what makes the predominantly French-speaking province so special.

The Montréal International Children’s Film Festival (MICFF) will hold its 20th edition in March 2017, during school break! Over the years, this important international event, presided over by juries of international professionals and Quebec children, has become the largest cinematographic event dedicated to families. Well rooted in Montrealers’ hearts and known as a major festival on the Quebec cultural scene, the MICFF is also well known abroad. As such, the MICFF is able to screen, in an official competition, the best films from here and elsewhere, often as an international or North-American premiere. A must-see event for young fans of movies!

ART SOUTERRAIN, a non-profit organization founded in 2009, showcases each year international contemporary art institutions, artists, and the architectural and cultural heritage of downtown Montreal’s underground city. As a unique contemporary art festival in North America, Art Souterrain aims to make art accessible to a wider audience by taking it out of it’s traditional exhibition spaces. In 2014, the festival aims to pursue its objective of always offering more to our artists, our platforms and our public.

REGARD is one of the most important short film festivals in North America. Each year, the event presents around 200 international and Quebec short films. The magic of REGARD lies in its atmosphere, in the warm welcome to the international guests and festival-goers, as well as in the diversity of the programming. In addition to the screening sessions, which mainly take place in Chicoutimi and Jonquière, a lot of activities surround the event such as outdoor screening or Short Film Market. Each year, REGARD gathers about 300 professionals (directors, producers, domestic and international purchasers, distributors, journalists, screenwriters) who present their films to the public or participate in the activities of the Short Film Market.

Montreal Digital Spring introduces large numbers of people to the works of digital creators and attracts an international clientele thanks to the breadth and diversity of its programming. The program include: screenings and public installations, interactive spaces, visual performances, the latest in electronic music, immersion activities, 3D productions, explorations into the world of visual effects, gaming and virtual reality, studio tours, and more. Digital creations are gaining popularity. Last edition, 514,000 people were hit with digital fever.