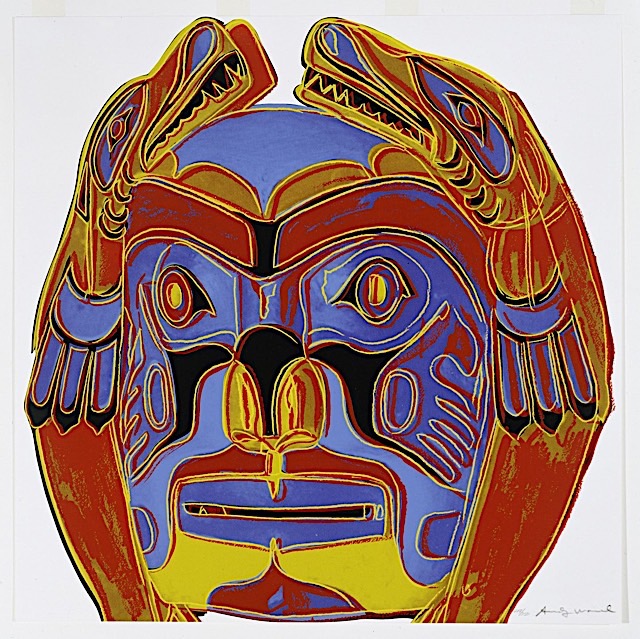 The last time I wrote an article about Indianapolis was back before I was living here. Sometimes you view a city differently as a tourist, so I decided to become a tourist again to explore my beautiful city. Indianapolis is in my opinion one of the most underrated cities in the country. Its people, culture, and opportunities are some of the greatest strengths of the city, not to mention, a thriving LGBTQ culture. Pride is celebrated here throughout the year. You can walk through neighborhoods and see countless rainbow flags hanging proudly from homes and businesses all year round.

Indianapolis is a very gay city, especially when it comes to LGBTQ philanthropic organizations and community initiatives. There are numerous local charities here such as Indiana Youth Group, Trinity Haven, Gender Nexus, Damien Center, Trans Solutions and StepUp just to name a few. If you are looking to mingle with LGBTQ locals, you can definitely find a group that suits your interest.

We like things big in Indy. The city is home to the largest children’s museum in the world as well as the largest sports venue in the world, the Indianapolis Motor Speedway, where the annual Indy 500 is run.

Animal lovers should head to the Indianapolis Zoo, home to the Indianapolis Prize, the most prestigious preservation and conservation award in the world. This May, the new Kangaroo Crossing exhibit will open in the current MISTery Park area, which has been home to the Zoo’s sloths since 2019. Construction is now under way to completely transform the space with beautiful new plantings, creating a backdrop for red kangaroos that will offer a feeling of Australia in Indianapolis. Kangaroo Crossing will offer visitors a chance to walk into a large open area to mingle with the ‘roos without barriers.

One of the many gems of Indy is the Eiteljorg Museum which will present a thought-provoking exhibition of Andy Warhol’s late-career artwork that explores his interest in Western icons and his merging of the mythic West with contemporary art and popular culture. The exhibition will be on display from March 12 to Aug. 7, 2022. The traveling exhibition, Warhol’s West, presents a range of his Western imagery, including prints of Geronimo, General Custer, Annie Oakley, and John Wayne. Also in 2022, the Eiteljorg Museum will celebrate its 30th annual Indian Market and Festival on June 25-26, where more than 100 Native American artists will display and sell their beautiful art.

Speaking of museums, the Children’s Museum of Indianapolis is not just for children. In fact, they host numerous adult-only events throughout the year. This March, they will be debuting Dinosphere, an immersive experience where guest will experience the sights, sounds, and smells of dinosaurs who roamed the Earth during the Cretaceous Period 65-75 million years ago. Visitors will be transported back in time under the cover of a former Cinedome that vibrantly changes from dawn to dusk and features thunderstorms to overnight meteor showers.

Significant dinosaur specimens will occupy the space, including Bucky the teenage T. rex which became the first dinosaur discovered to have a wish bone linking its relationship to birds.

Also located at the Children’s Museum of Indianapolis is a tribute to Ryan White, the young man who died of AIDS in 1990. Ryan garnered international fame for his heartwarming story and was befriended by everyone from Michael Jackson to Elton John. A replica of his room is located in the museum and his mother Jeanne White-Ginder visits the museum numerous times per year to tell Ryan’s story.

After a long day of sightseeing, head to the Conrad Indianapolis, perfectly situated in the heart of downtown. Everything you need is about a 5–10-minute walk from the property, including dozens of restaurants, boutiques, museums, and entertainment options, as well as Gainbridge Fieldhouse, home of the Indiana Pacers and Lucas Oil Stadium where you can watch the Colts take the field.

One of my favorite features of the Conrad is the lobby. The elegant, yet inviting space is welcoming and functional. A grand Dale Chihuly chandelier hangs from the center of the lobby, with other art prominently displayed throughout. Guests can also access the hotel’s two dining options: The Capital Grille and Tastings Wine Bar & Bistro, as well as Long-Sharp Gallery which specializes in works on paper, multiples, and drawings by modern and contemporary masters including Picasso, Miró, Haring and Lichtenstein.

I stayed in the Pop Suite, a magnificent room paying homage to some of the greatest pop artists of all time including Andy Warhol, William John Kennedy and of course, Robert Indiana. Located on a private floor, the Pop Suite features a dining room table, fireplace, wet bar, soaking tub, and spacious living area complete with remote controlled lighting. The furnishings in the room are modern yet comfortable, and the shower is spacious enough to have a party in.

Spend the next day strolling along popular Massachusetts Avenue (or Mass Ave as we call it), where you can visit dozens of locally owned boutiques and restaurants. Towards the north end of the street is the new Bottleworks district which features The Garage Food Hall, Living Room Theatre and Pins Mechanical in addition to a beautiful art deco hotel.

For dinner, head to Harry & Izzy’s, one of Indy’s most popular restaurants. The establishment is related to St. Elmo’s. Begin your meal with their famous shrimp cocktail. But be careful when using the cocktail sauce. It packs quite the kick. It’s fun to watch people try it for the first time. Also highly recommended are the Crab Beignets made with lump crabmeat, mascarpone, chives and accompanied by a remoulade for dipping. Harry & Izzy’s as well as St. Elmo’s are known for their steaks, however I chose to order the Pan-Seared Scallops served on a bed of edamame, roasted corn, rainbow carrots and pancetta. The scallops were cooked to perfection and the vegetables were equally as delicious.

If you are looking for a fun and relatively inexpensive city to visit this year, give Indy a chance, and drop me a message while you’re in town. I’d be happy to show you around.