Pride Isn’t Over Until the Europeans Say It Is! 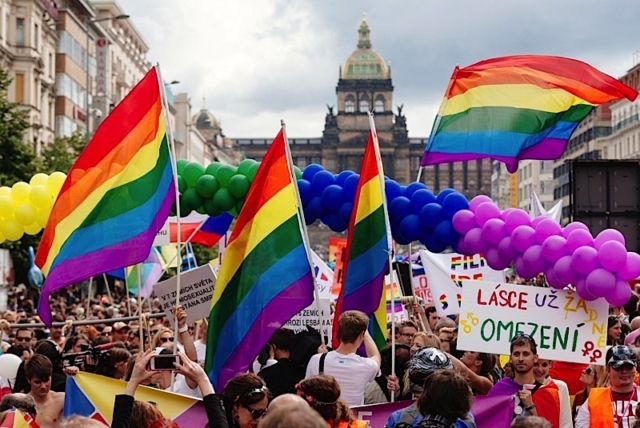 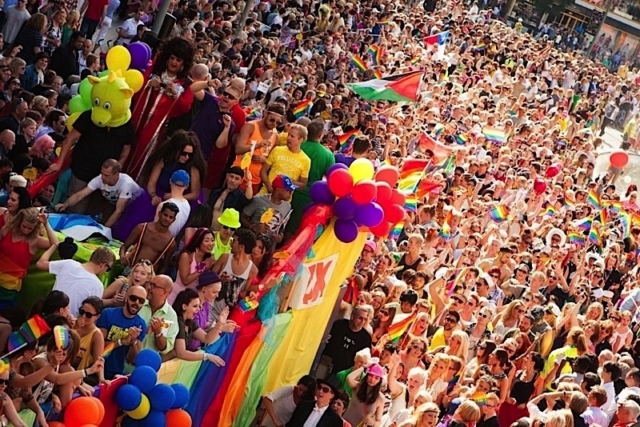 In most U.S. cities, Pride is celebrated in June to commemorate the Stonewall riots that sparked the modern gay pride movement.

But in Europe, the dates vary widely over the summer, from June through mid-August. So if you want to keep the celebration going — or if you just want to travel to Europe in later summer and conveniently hit a fabulous European gay festival — consider one of these out and proud cities.

A gorgeous city that was spared from the bombing during World War II, its incredible palaces and churches remain intact, which gives it a very storybook feel. (Prague Castle is the largest castle complex in the world.) Add thousands of partying gay folk, and you have a pop-up book, so to speak, with a ton of glitter.

Prague’s stellar gay pride runs from August 7–13, with over 100 events that week. And Prague is a compact, easily navigable city, with a fantastic system of inexpensive trams, subways, and buses. Be sure to jump on a Rainbow Tram with the Sisters of Perpetual Indulgence in its crew. 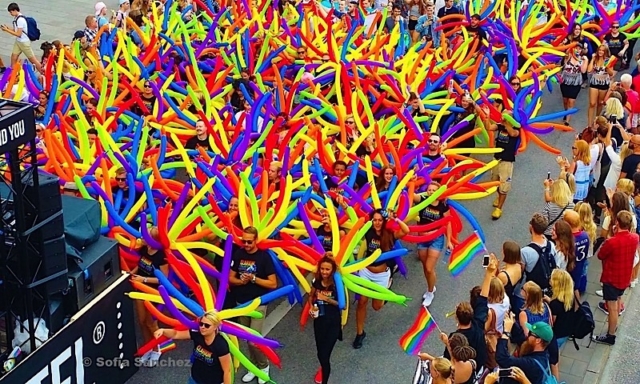 Stockholm’s pride — July 31 to Aug. 6 — is not only the biggest in Scandinavia, it’s one of Stockholm’s largest festivals of any kind. Their parade features 200 floats and vehicles and nearly half a million spectators and participants.

This stunning city is built on 14 islands, and is an incredible blend of old and new. Its super-charming Old Town, with cobblestone streets and ochre-colored buildings, gives the city a fairytale look. But that old world feeling is contrasted by Sweden’s incredibly liberal and sophisticated attitudes; its Pride, for example, has a Pride Kids group.

August is the perfect time to visit, with long days (the sun sets after 9 p.m. and rises again shortly after 4 a.m.) and mild temperatures (highs around 70).

Amsterdam’s Pride parade is truly unique, and world famous, for one special reason: it floats.

The parade, which glides through various canals that make up the four-mile route, begins in the Oosterdok and winds through (among others) the Nieuwe Herengracht, Amstel, Prisengracht, and Westerdok canals. This long parade route provides plenty of viewing room so no one gets their water wings in a tizzy.

The parade is limited to 80 floats, and is so popular that a lottery system has to determine who gets to be included.