On June 2, Queen Elizabeth II of Great Britain marked the 60th anniversary of her coronation, and the venerable 19 Bar near Downtown Minneapolis, with an iconic portrait of the monarch on its north wall, observes an awesome 61st anniversary this year as the oldest local GLBT establishment. Just two blocks east of Loring Park, the 19 will attract a capacity crowd to party on its beautiful outdoor patio in back or shoot a game of pool inside on Pride Weekend, June 29-30. 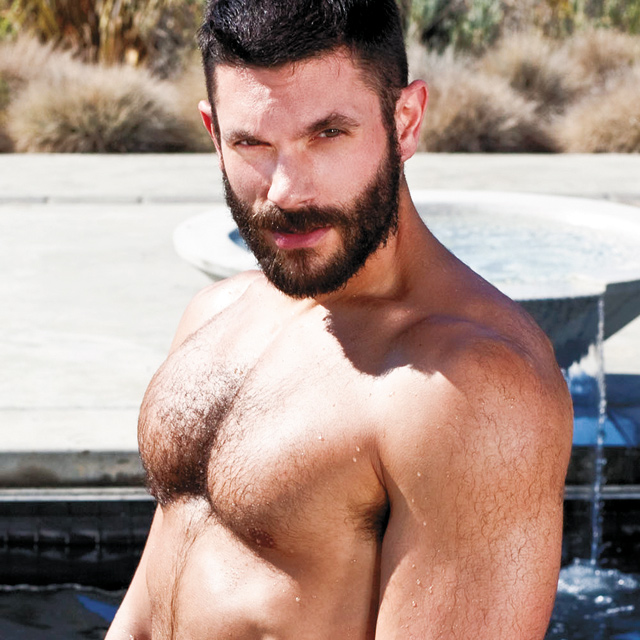 Celebrating its 15th anniversary in September, the eagleBOLTbar in Downtown Minneapolis presents Scorch Fireball 14 on Pride Weekend. Rain or shine, “Party Under The Big Top” June 28 and 29 at the covered parking lot. Inside the bar, pulchritudinous COLT Studio Group model Bob Hager heats up the Underground the night of June 29. Dominating on June 30 are the “All You Can Swallow” Beer Bust and Showtunes.

A local community mainstay since 1957, the Gay 90’s in Downtown Minneapolis features superlative drag. On June 27, don’t miss the annual Miss City of the Lakes Pageant in the Show Lounge, along with the Summer Time Luau Mini Ball Deluxe in the Dance Annex. Headlining the La Femme Show Lounge Ultimate Pride Drag Shows on June 28-30 are Kourtney Van Wales, Miss Minnesota Continental, and BeBe Zahara Benet, 2009 RuPaul Drag Race Winner. Suds yourself at the Pride Foam Party at the Dance Annex on June 28. Before you watch the Pride Parade on Hennepin Avenue outside the bar on June 30, feast on the Pride Eggs & Drag Breakfast Buffet. 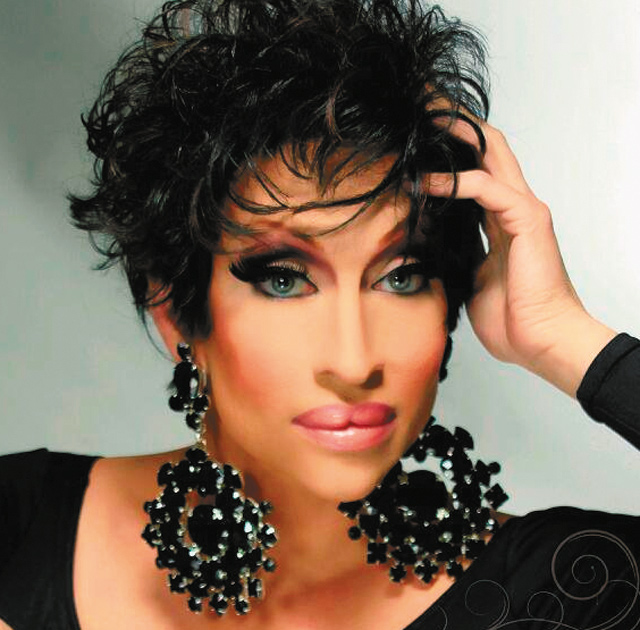 To launch Pride Week, the Saloon in Downtown Minneapolis hosts the Imperial Court of Minnesota’s Pride Boat Cruise Preparty on June 23; afterward, the cruise departs aboard the Minneapolis Queen from Bohemian Flats near the University of Minnesota West Bank in Minneapolis. On June 25, cheer on the lovelies at the Ms. Saloon Gay Latino Pageant. Following the nearby Pride Festival, enjoy the longest-running Twin Cities Pride Block Party on June 30, showcasing Kerli (“Army of Love”), Pop Rocks, Esera Tuaolo (“Stronger”), Eric Himan (“You First”), and Karmin. 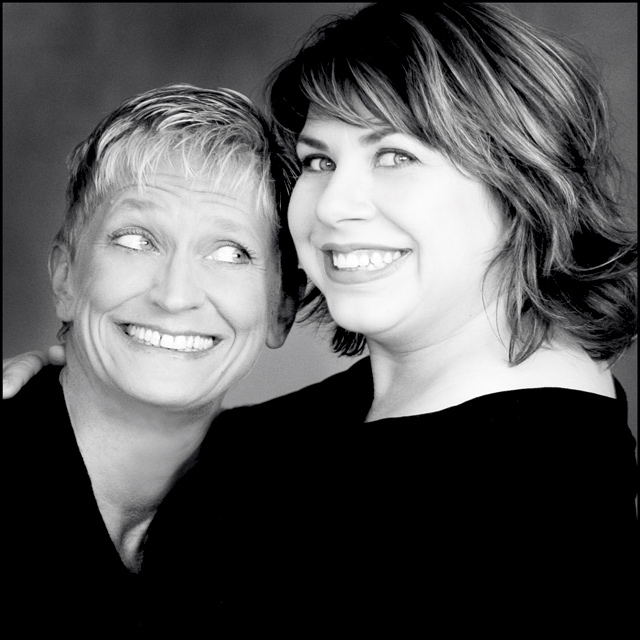