Preview: Underground Film Fest’s “This Is My Journey” 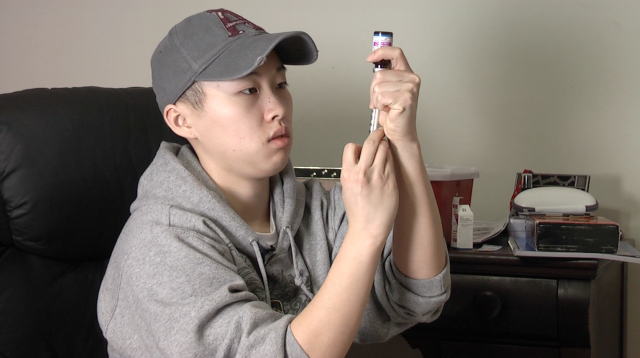 Kate Brickman’s documentary sheds light on what it is to be transgender if you have not chosen or have yet chosen to have gender re-assignment surgery, what was once called a sex change operation. One Female to Male (FTM) person named Cris and two Male to Female (MTF) persons, Dana and Shayla, generously share what it is to cross the binary gender divide in terms of emotion, social norms, the medical industry, legalities, and finances.

Cris’s hormone injections help him maintain a sense that he is a man. He feels that he doesn’t have to have a penis to be one. He does, however, choose to have his breasts removed.

Dana lived as a woman with the wife she had married when she was Danny. Dana, however, struggles mightily with harshly templated religious teachings that threaten hell and damnation. When she thought she would go to hell if she committed suicide, it then occurred to her, that within that grim theological context, as a trans person, she would be going to hell anyway.

Shayla still lives as Troy, which means she has to maintain two wardrobes, which she feels cannot be combined. She is still married to a supportive wife, the opposite of Dana’s situation. But the tension of a double life really wears her down.

In sum, This Is My Journey is an honest and excellent film that doesn’t pretend that trans life is easy. (This will put off some trans activists.) Yet it also puts forth that if you have examined your self and have fully realized you are trans, you have to be true to yourself, no matter how difficult. Brickman gives us three portraits of courage. 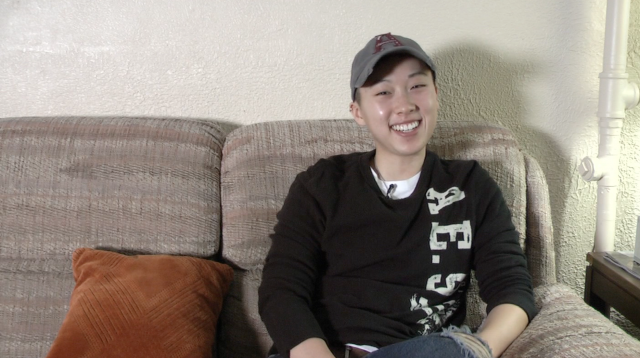 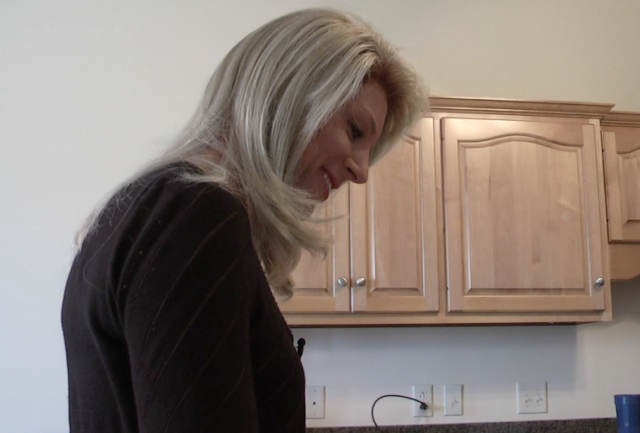 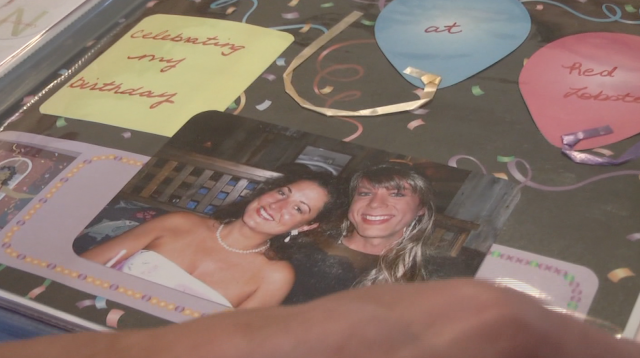