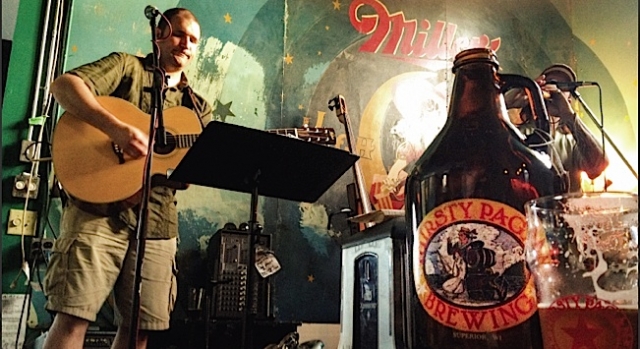 Open, diverse, progressive, the Twin Ports of Duluth and Superior are all of these. With a vibrant culture of acceptance, this area actually breathes as the population expands and contracts seasonally. Artists, outdoor enthusiasts and red flannel hippies are a part of a mosaic that makes up the new school contemporary versions of these re-surging cities. Although different in many ways Duluth and Superior both thrive on tourism, tech innovation, and the fairly recent craft beer boom. Like many other parts of the country, craft beer has taken a prominent role in the local economy of this place.

There is an obvious overlap with craft beer, the local movement and the GLBT community. This was demonstrated earlier in the year when NorthlandBeer.com coordinated a fund-raiser for Duluth-Superior Pride. A punch card “Pints for Pride” was sold to craft beer lovers and entitled the holder of the card to a “free” pint at seven local pubs and breweries. Bent Paddle Brewing, Thirsty Pagan Brewing, Sir Benedict’s, Fitger’s Brewhouse, 7West Taphouse, Canal Park Brewing and Lake Ave. Café all participated in the program which raised $2000 for D.S. Pride. 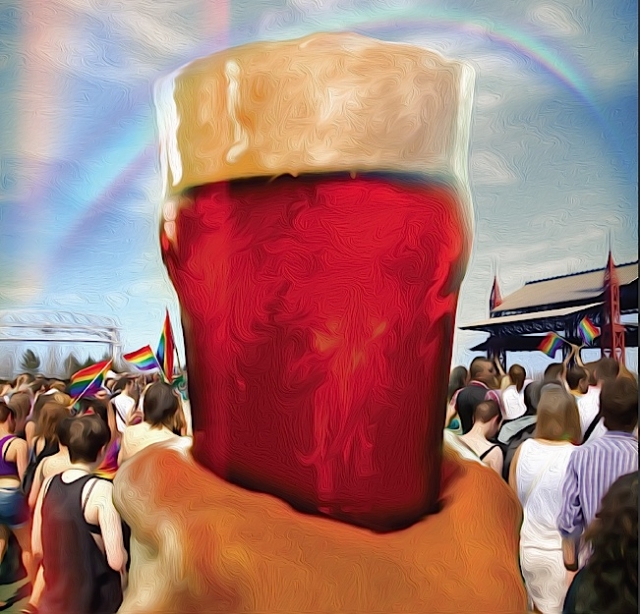 A win, win, win scenario. Establishments got new patrons coming in that they may not have otherwise. Holders of the card got a sweet deal on local craft beer, and of course D.S Pride gained funds to help educate the community and support the festival. In addition to Pints for Pride, Bent Paddle will also be donating kegs of their great beer as part of the first ever craft beer tent at the Duluth-Superior Pride Festival at Bayfront Park. Sociable Cider of N.E. Minneapolis will also be offering their wares for those who prefer hard cider over beer. Not only is it just the craft beer industry that has stepped it up to help the “Community“, many other local small businesses are supportive to GLBT causes.

With perpetual pride, the Twin Ports looks to the future with a respect for a rainbow of lifestyles.

Marissa Saurer is a craft beer blogger, is on the D.S. Pride Committee, and a nineteen year resident of Duluth.