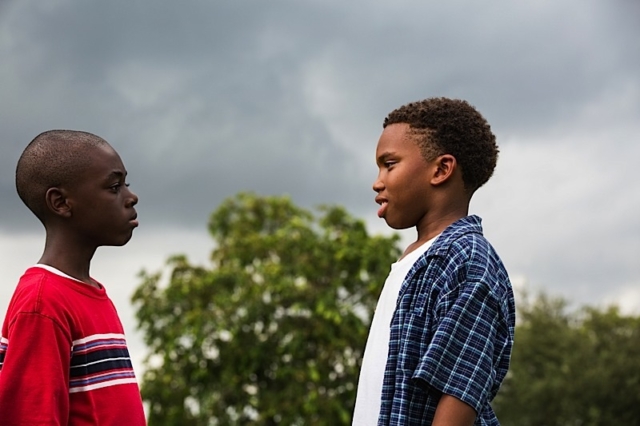 If you track theater, then you know that Tarell Alvin McCraney (b. 1980) is one of the most acclaimed playwrights of our time and has been seriously compared to Eugene O’Neill and August Wilson for his depth and breadth of vision. That vision is in stupendous display in the masterful new film, Moonlight, directed by Barry Jenkins. It is adapted from a McCraney stage work titled In Moonlight Black Boys Look Blue. 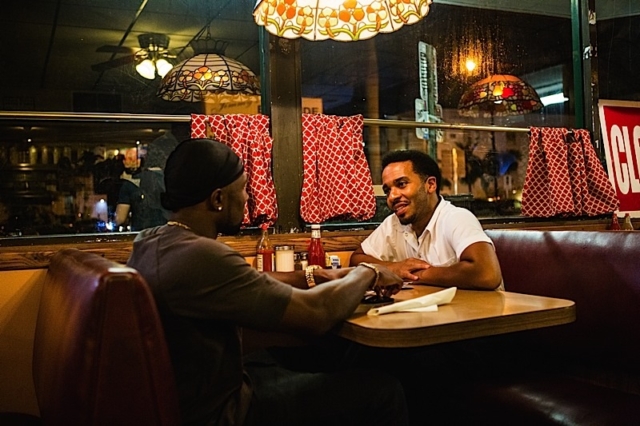 Moonlight is the story of Chiron at age 10 (Alex Hibbert), then age 16 (Ashton Sanders), and at a point in young adulthood (Trevante Rhodes). The three brilliant actors capture the difficulties of being gay in a culture that doesn’t support that and the edgy self-doubt that homophobia, both cultural and internalized, can engender. It is this lack of support both on social and on the personal levels that factor into making Moonlight so unique in its insights and moving in its impact.

At age 10, other peers have intuited that Chiron is gay, even though he himself is not aware of it. This is the way it was for many of us across the race spectrum. McCraney and Jenkins respect the delicacy that lack of awareness. At that point up until age 16 Chiron is the brunt of bullying by heterosexual boys of color. As an adult he has introverted his personality while turning his physical body into a work comparable to Greek sculpture. 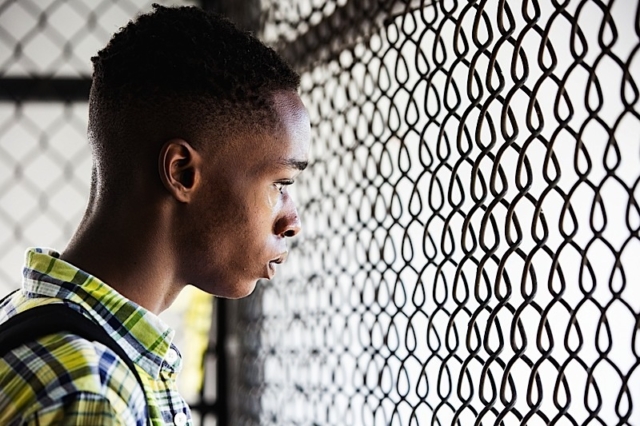 Naomie Harris gives a wrenching performance as Chiron’s mother, a hurtful woman swallowed up in the cycle of illegal drug addiction. James Laxton’s camera work is intensely intimate with beautifully evocative music by Nicholas Britell. This is a film not to be missed.