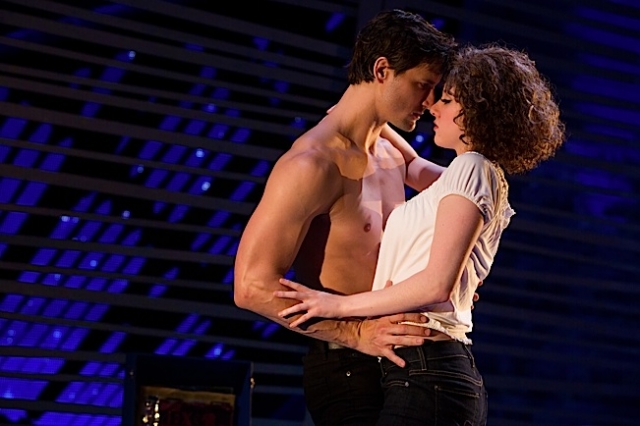 The stage musical Dirty Dancing based on the 1987 film revels in artfully sexy dance numbers choreographed by Michele Lynch. Eleanor Bergstein’s script makes a strong statement about the perils of illegal abortion and how socio-economic differences can be used to denigrate both men and women. At the musical’s resort setting, the management, the wealthy clientele, some male staff, and patrons of both genders, stigmatize the workers not born to privilege.

However, Bergstein adds race commentary that many will sympathize with but it’s not developed into the story or in the way James Powell has directed it.

What makes the show worth seeing are the two romantic leads. Jillian Mueller brings rosy innocence to protagonist “Baby” Houseman. She inspires as a young woman who won’t let her idealism get shut down. The actress emanates a spiritual drive within Baby. And what a great message that is! 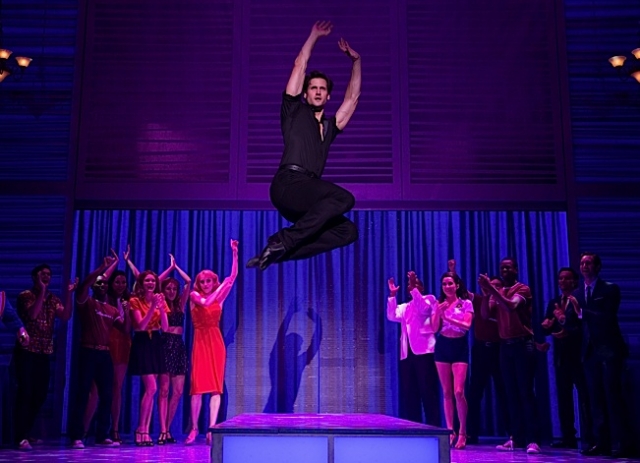 Mueller is gorgeously matched with Samuel Pergande as Johnny, the older dance instructor from the wrong side of the tracks who sweeps Baby off her feet. Pergande, who looks like an Adonis, literally, gives a majestic performance. Not just for his dance work but for his vulnerability and the emotional perception he has about the exploitation of Johnny’s class. Johnny is not educated but he’s painfully savvy about how the system is rigged against him. 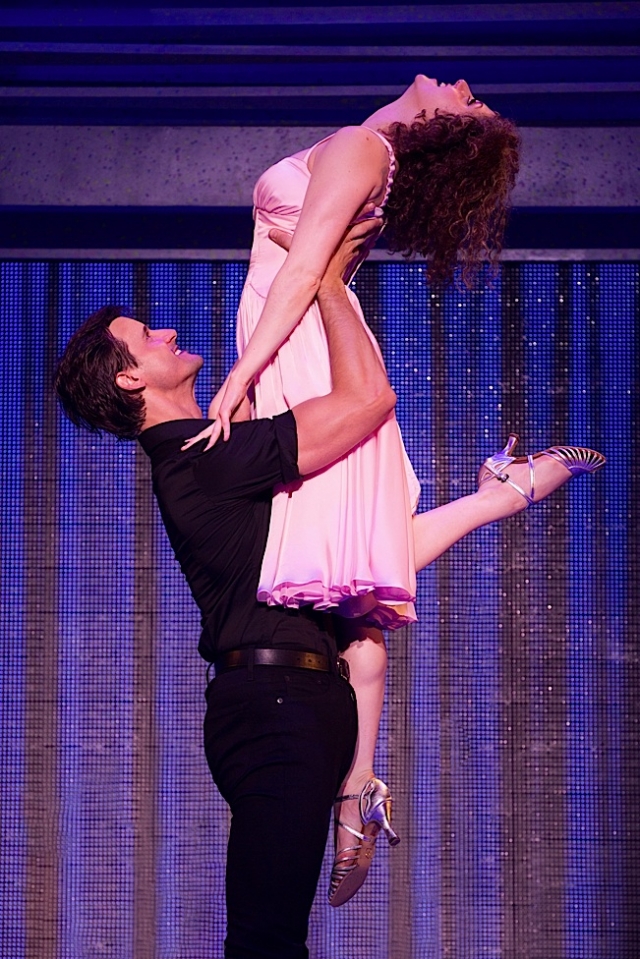