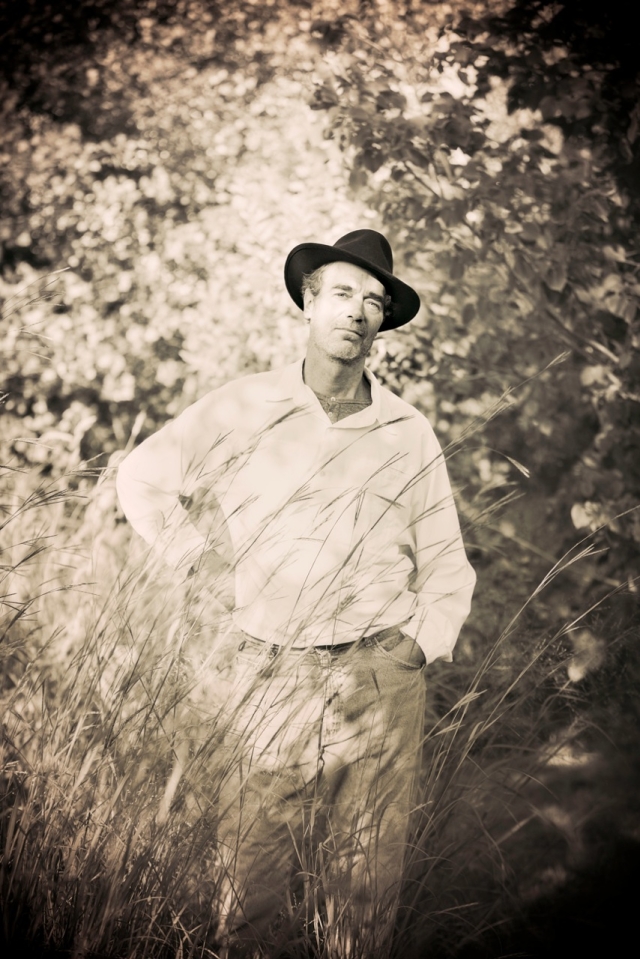 On the evenings of the last two nights of April, the legendarily gender-bending Patrick’s Cabaret celebrated 30 years of rebel performance work. Its founder, Patrick Scully, recounted the institution’s history and how it affected him in a beautifully wistful monologue that brought back memories of the wonderfully seedy Block E which was the stomping grounds, like it or not, of queer folk and other marginalized Minneapolis denizens a generation ago. There were also thoughts on some of those who performed at the cabaret over the decades thanks to its “safe” environment, not to mention Scully’s own fabled nudity and the various locations where the cabaret performed.

Scully’s remembrances of friends lost to AIDS, absurd resistance from city hall about zoning, and performing at the cabaret via a long distance phone call from Berlin, made this among Scully’s finest solo works in and of itself. The nurturer that he is came through splendidly.

The evenings also exuded spiritual performance power from a group of U of M students who rendered a pagan-style ritual to celebrate the queer body, a piece on homophobia and rape, and a work about releasing body and identity shame. These young artists luminously captured the cabaret’s spirit of renegade performance. Nudity within some of the scenes nicely reflected that baring your soul can co-exist with baring your flesh.