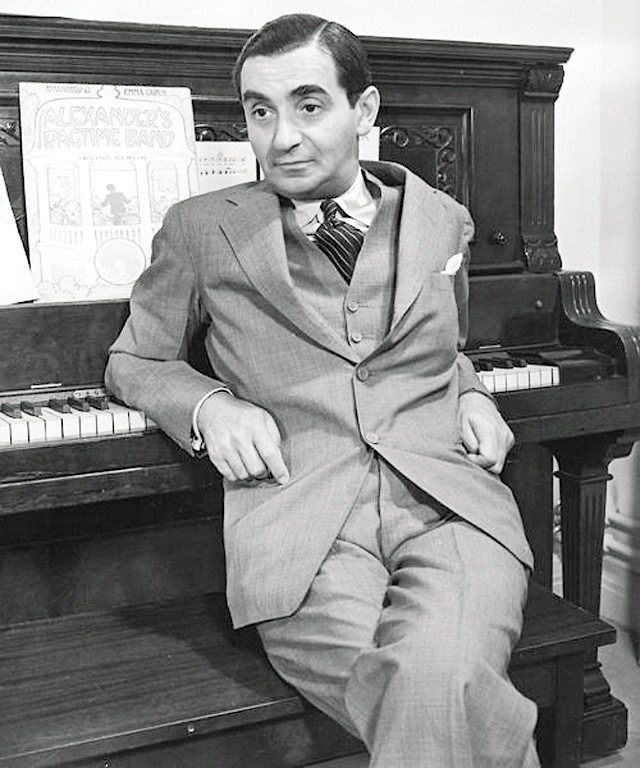 Photo courtesy of Theatre of the Ridiculous and Absurd

This production is the first fully staged historical revival of Irving Berlin’s Music Box Revue 1921 based on the original piano score. Irving Berlin’s Music Box Revue 1921 is already a hit among critics, being recognized for combining “all aspects of Irving Berlin’s genius.” With a simple pit orchestra and a complex piano score, the production features a variety of talent from a cast of regional performers, choreographers, and musicians. Additionally, a portion of the proceeds will be donated to Aliveness Project and Open Arms of Minnesota for meal programs for people with chronic illness as well as YouthLink for homeless youth. 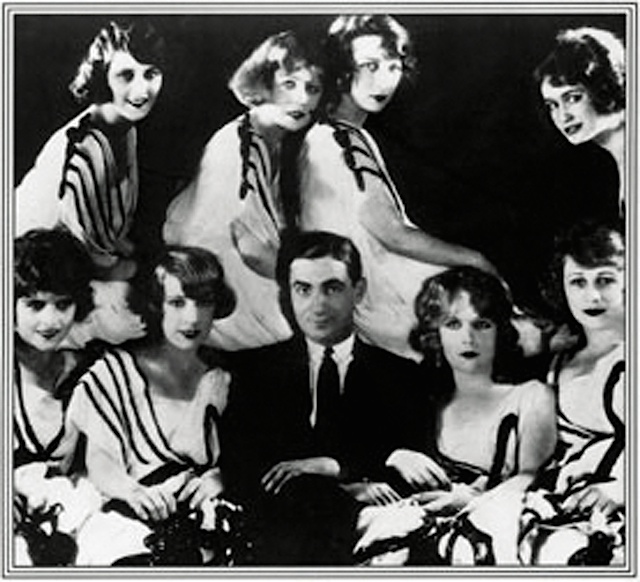 Photo courtesy of Theatre of the Ridiculous and Absurd