Out Twin Cities Film Festival Goes Monthly: ‘I Am Gay and Muslim’ 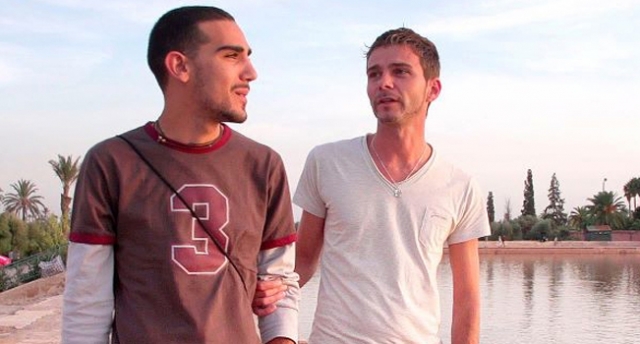 I Am Gay and Muslim. Photo courtesy of Out Twin Cities Film Festival

The Out Twin Cities Film Festival is now going to be happening on a smaller scale every month, so we won’t have to wait until that special week in summer to see and discuss relevant GLBT films.  The first monthly event will be the screening of I Am Gay and Muslim by Chris Belloni Tuesday night.  From the OTCFF:

“I Am Gay And Muslim is a provocative untold story that is brilliantly photographed. Chris Belloni does a phenomenal job of capturing what it is like existing in a society where living who you are can have devastating consequences. This will be the second screening of I Am Gay And Muslim in the United States.  Please join us for this special screening, Tuesday, August 28 at Crooked Pint Ale House at 9pm.  A $5-10 suggested donation at the door will be split with PFund Foundation.”

For one hour prior to the screening of each film, OTCFF will also host a Queer Hour.  Between August and June, 2013, queer entertainers will compete to be voted the victors for the night and advance to the final competition in June, 2013, to win the title “Entertainer of the Queer.”

Tuesday, August 28 at the Crooked Pint @ 9pm:
I Am Gay And Muslim
sharing proceeds with PFUND
Emcee: Mrs. Smith

See I Am Gay and Muslim trailer here: