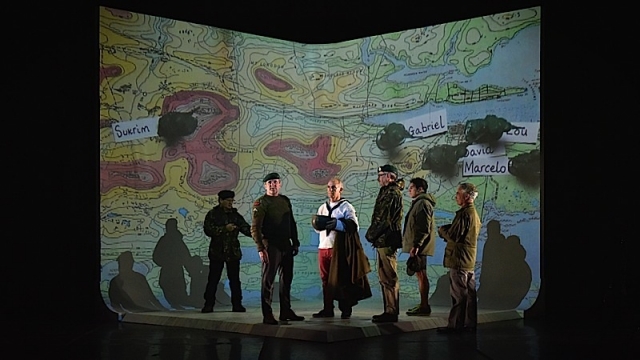 The Walker Art Center’s annual Out There Festival of Performance Alternatives is always an out-of-the-box opportunity to see performance art from far outside the Twin Cities. And if you’re familiar with the Walker at all, you know not to expect conventionality. Out There deliberately pushes boundaries and its transgressive track record demonstrates that. This year’s festival title says it all: “Transnational/Transdisciplinary”.  The final two works are rooted in quintessentially seismic events of the 1980s. 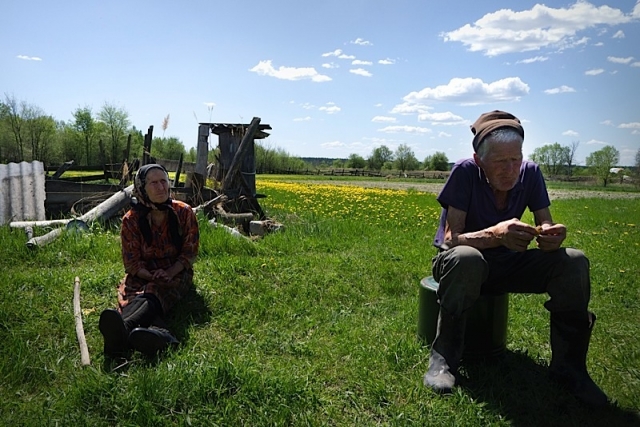 Berlin: Zvizdal (Cheronbyl; so far -so close ) probes the feelings and the reasoning of Petro and Nadia Lubenoc, an actual elderly couple who refuse to leave the Chernobyl area. In 1986, in the town of Pripyat in Soviet Ukraine, one of the worst nuclear power plant catastrophes in history happened. A lethal amount of radioactive particles were released because a reactor had not been encased by a hard containment vessel. Secrecy and rumors of intentional mishandling are often attributed to the disaster. Great environmental damage was done. Radionuclides were later found in milk, meat, fish, and wood. Thyroid cancer and leukemia were and have been suffered by people in the region. Berlin combines documentary with theatrical installation in a presentational form. Jan. 24-26. 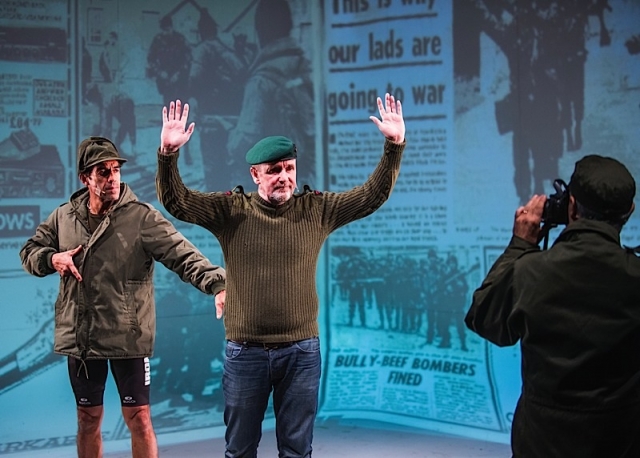 Buenos Aires-based performance artist, Lola Arias takes on the haunting effects of the buried and the hidden in Minefield. The audience is made to consider not only land mines as a form of weaponry, but as a metaphor for those land mines anchored in the psyches of soldiers and civilians who have experienced the tumult of war. Aria uses expererimental techniques with six Argentinian and six British military veterans who fought on both sides of the 1982 Falklands/Malvinas War. This event was the controversial conflict that put Prime Minister Margaret Thatcher at the center of the world geopolitical stage, and for better or for worse (depending on your perspective), made her a legend. The war also divided the United Kingdom in a way comparable to how the wars the US has fought in Iraq and Afghanistan have done. Minefield has received considerable acclaim internationally. Jan. 31-Feb. 2.