Out, But Not Down 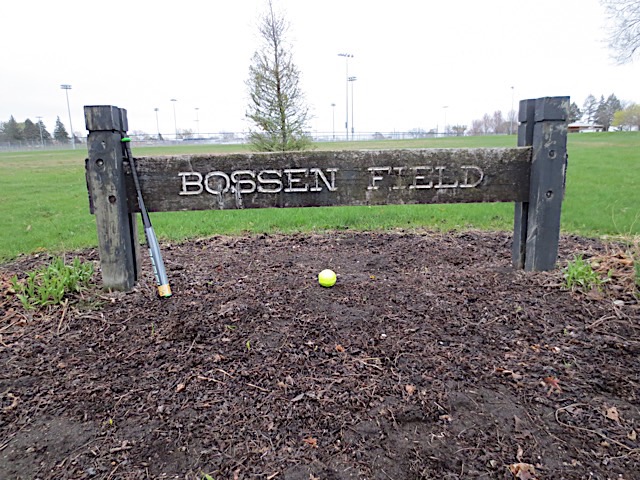 There was no time for Goodtime, thanks to the pandemic. Photo by Terrance Griep.

There was no time for Goodtime, thanks to the pandemic. Photo by Terrance Griep

The POTUS responded with what is now known as “The Green Light Letter,” which supposed that baseball’s loss from popular culture would damage home front morale, indeed that displays of sportspersonship and community were more vital in troubled times than they were in less interesting ones. In other words, people need little bits of normalcy to get through culture-wide challenges. Therefore, much to the benefit of Madonna’s film career decades later, the Commander-in-Chief granted Major League Baseball his executive go-ahead.

Another war is being fought today, and although this conflict replaces guns and bombs with hypodermic needles and vaccines, its scale is no less global–the war against COVID-19.  That war has cast a different kind of shadow onto the Minnesota sports scene. There is, for example, the experience of the Twin Cities Goodtime Softball League.

The Twin Cities Goodtime Softball League, according to its website (https://tcgsl.leagueapps.com/), is “committed to cultivating a culture of sportsmanship and supporting the LGBTA community.” That cultural cultivation took place every summer since the Carter Administration—every summer, that is, until 2020, when the COVID-19 pandemic rained out…well, pretty much everything, as you might remember. 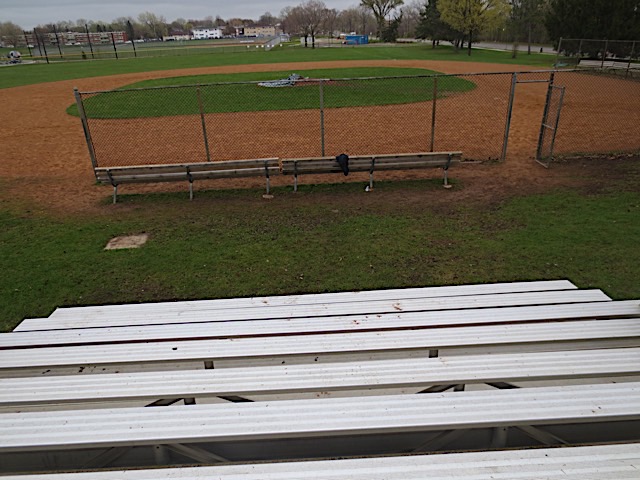 In 2020, the good news was no one had to endure the sting of the bench warming. Photo by Terrance Griep.

Last year, the League did all it could to avoid such a voiding, pushing Opening Day from late April to early June in the how-adorbs-does-that-look-in-retrospect hope that Minnesota’s hottest months might outlast the outbreak.  Not only did the pandemic negate the 2020 softball season, for a while, it cast doubt onto that of 2021, as well.

“We did a survey in February to gauge everyone’s interest,” reports TCGSL Commissioner Josh Hausmann, recalling an effort to gauge the membership’s collective willingness and wantingness to pitch, catch, hit, and field during a pandemic. “About 70% of people said they were ready to play starting in April, while some said they wouldn’t play, and others said they’d only play if we didn’t have to wear masks.”

This interlacing of opinion left the local League’s leadership team in a tangle…but like Alexander the Great solving the puzzle of the Gordian Knot, the solution was a simple bisecting of the overly-complicated problem. “Due to the ongoing state of the pandemic, we’ve decided to divide the season into two distinct halves,” the Commissioner says. “This was done to allow people and teams who aren’t quite comfortable with playing yet to easily join halfway through the [traditional] season.”

The first season began on April 24…but, belying whatever expectations the initial survey might have generated, nearly the entire membership took the field. Recounts the Commish, “In 2019, we had thirty-four teams, so we expected to have about twenty teams for the first half of the season, but we had thirty-two teams register and expect to have three more for the second half of the season.”

One common thread that binds these strands of possibility is a single, simple principle. “The biggest difference for me and the rest of the board this season is that we have to be laser-focused on safety,” Hausmann insists. “That means we will follow all recommendations from the Minnesota Department of Health without exception.” 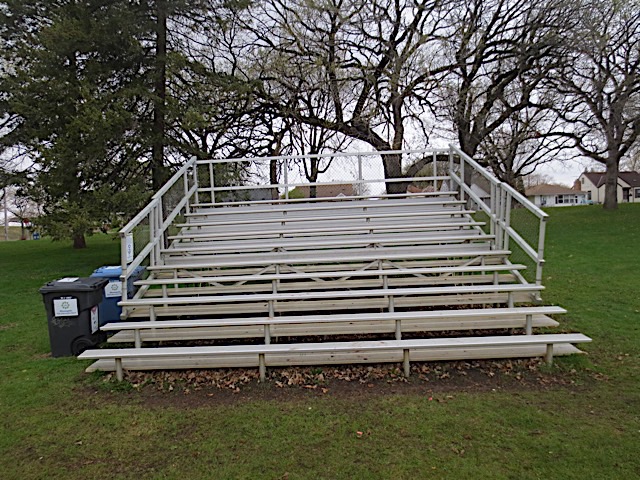 We’ve heard of social distancing, but this is ridiculous. Photo by Terrance Griep.

Compliance to those recommendations took their toll…but the TCGSL’s executive board tries to maintain as many traditions as possible.  “While we can’t do everything that we want to do during the season, like our kick-off party or our annual drag competition, we’ll figure out some way to keep the social aspect of the league,” Hausmann assures.

2021’s emphasis on actual game play (or its de-emphasis on non-play) grants a new importance to setting, where lost sociality can be preserved with game play. “The newly-constructed complex at Bossen Field allows us to play on great fields and have everyone together again,” Hausmann enthuses.

But even this togetherness generates a complication—that of the watchers who watch the doers do. “While the game itself is mostly a socially distanced sport, we’re going to ask people not to gather in groups to watch games,” Hausmann acknowledges. “Fans are still welcome, but we ask they wear masks and socially distance.”

The details for the summer sequel are happily more concrete. “The second season will start on June 13,” Commissioner Josh Hausmann promises. “Hopefully, when the second half of the season comes, we’ll have a majority of the people vaccinated and the pandemic will get to the point where we can ease the safety protocols.”

As with the Greatest Generation, field action represents the restoration of normalcy. That regular life routine is returning more slowly than we might wish—more like runs batted in and less like a grand slam—but as the cloud of the coronavirus breaks apart, normalcy, along with the Twin Cities Goodtime Softball League, will win the day.