On the Record: Frank Ocean, Soul Asylum, Marina and the Diamonds, Dirty Projectors 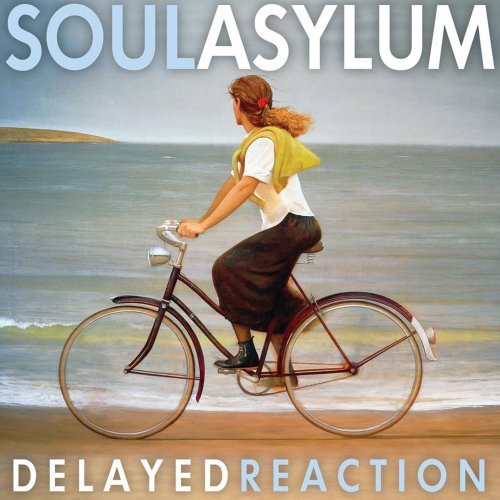 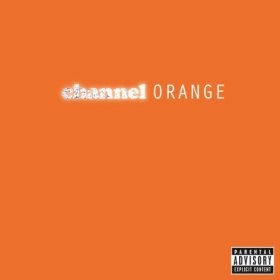 Ocean made waves earlier this summer when he sort of/maybe came out, but his debut solo album would have earned plenty of notice regardless. Merging smooth R&B delivery with modern electronics and hip-hop (he’s a member of the Odd Future collective, after all), Ocean crafts an album that is both modern and classic sounding. Leading singles like “Pyramids” and “Sweet Life” are only the tip here. The album is packed from beginning to end with compelling, engaging tunes that can still pack a dance floor. “Pyramids” itself is the album’s centerpiece, a nearly 10-minute tune that ebbs and flows along its extended narrative. If you want a comparison, think of Prince of the late 1980s—an artist making eccentric music that still connects.

Three decades on, and Soul Asylum does more than just soldier on throughout their first album in six years. Instead, Dave Pirner and the boys craft a tight, 10-song set. It’s the kind of straightforward rock ‘n’ roll album of the ilk you don’t hear all that often anymore. The album charges out of the gate with “Gravity,” a tune that wouldn’t have sounded out of place on While You Were Out or And the Horse They Rode In On. Pirner still has his punk-tinged snarl, but the years have tempered it a bit. That gives the quieter moments some extra, well, gravity. Meanwhile, Dan Murphy’s guitar playing is as stinging as ever, while Tommy Stinson and Michael Bland keep the whole affair tight. 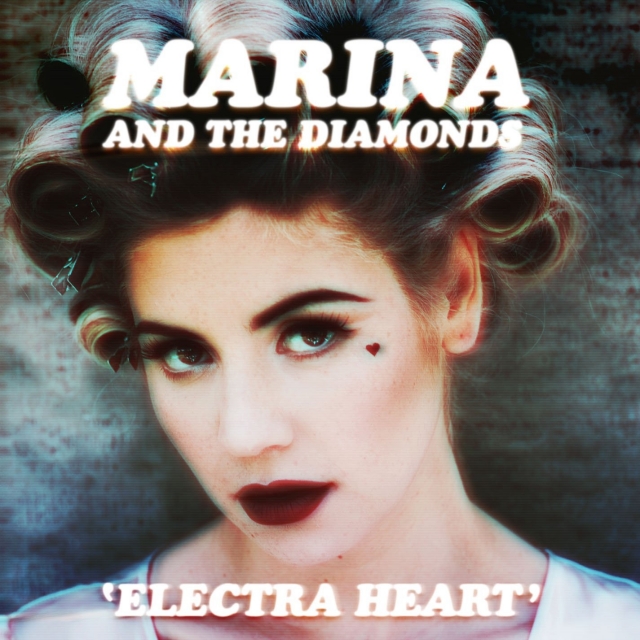 Marina and the Diamonds Electra Heart

Welsh-born Marina Diamandis slots in nicely with the likes of Adele or Florence Welch, but with plenty of differences to set her apart from her British kin. Part of it here is that Diamandis produces an old-school concept album, centered on the titular character. It’s a person who embraces all the shallow impulses of the American dream, made clear in album opener “Bubblegum Bitch.” As the album deepens, so does Electra’s journey, brought to life with a string of compelling tunes on the album’s back half, ending with the appropriately titled “Fear and Loathing.” The music embraces several decades of electronic, pop, and rock music, but with enough warmth that it never sounds dated or mechanical. It’s easy to just listen to this for the songs, but the story makes this worth plenty of listens. 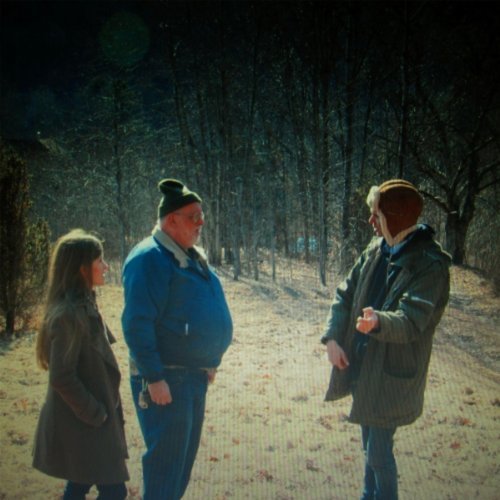 One of the fine benefits of the fracturing of the music business is that it allows an act as eccentric as the Dirty Projectors to nearly break the top 20 on the Billboard album charts. Following up 2009’s Bitte Orca, the Projectors are just the latest in a long line of artists willing to deconstruct traditional rock and pop music and re-craft it in a fresh context. Songs meander along, sometimes not finding their focus until deep in the running time. It all pays off, however, through the skills of singer/songwriter David Longstreth and the balance of the band who provide compelling aural hooks to keep the listener’s attention, no matter what direction the music takes on tracks like list single “Gun Has No Trigger” or “Unto Caesar.”