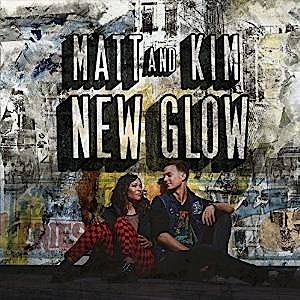 Beloved by Rock the Garden audiences and, naturally, The Current, Matt and Kim (Johnson and Schifino; they hail from Brooklyn, if you’re curious) make music for folks who found Fun. to be too edgy for their tastes. New Glow is as bland as the rest of the band’s discography, with lots of straightforward grooves that offer some beats you can dance to, but lack the hooks to keep you on the dance floor. Really, a drum machine would be as effective as “Stirred Up” or “Make a Mess.” It’s not that simple beats can’t work — come on, the Go Gos knew how to keep it simple — it’s just that there isn’t anything else here to grab your attention during these two- and three-minute bursts. 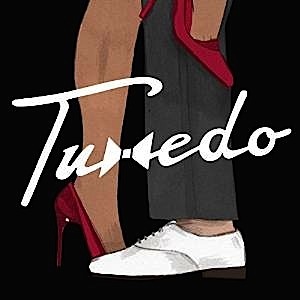 With titles like “R U Ready” and “Get U Home” it’s pretty clear that Tuxedo (retro soul singer Mayer Hawthorn and hip-hop producer Jake One) dig Prince. You can hear the Purple One’s late ‘70s (think For You or his self-titled album) grooves throughout the disco-fied funk on this debut set. It’s an album made for lazy summer Sunday afternoons, when the barbecue is rolling and you need some smooth tunes on the stereo to set the scene. Or, you can be more traditional and use the likes of “Roll Along” to get the bedroom ready. At times, the music is too interested in recreating that specific time and sound, making the album sound more like a museum piece dedicated to Kool and the Gang and the Commodores. 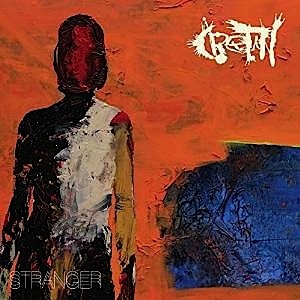 I’m not sure how much this California hardcore band interests the general Lavender readership, but it is an interesting sign of how deep the GLBT community goes. Led by transgender singer Marissa Martinez, Cretin plies their trade in an often violently homophobic corner of the music world (look up Varg Vikernes sometime) with music that is half rage and half fury. Martinez’s raw vocals spew out over the likes of “The Beast and the Drowning Bucket” and “We Live in a Cave.” Her vocals zero in on the misfits and outsiders of the world, while the band’s pummeling sound (if you’re not a fan, it will likely just sound like an amplified blender with the occasional guitar solo) can clear mental cobwebs in seconds. 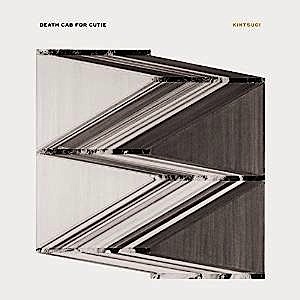 The last few months have been a glory time for fans of early aughts indie rock, with The Decemberists, Modest Mouse, and Belle & Sebastian all issuing new LPs. Ben Gibbard’s band comes back with the mix that made them beloved in dorms and Uptown apartments (and my house too): songs that offer a collision of harmony and discord; of beautiful songs that talk about dark thoughts. It’s the kind of album that can offer a song titled “You’ve Haunted Me All My Life” as a centerpiece. A lot of that comes down to the increased maturity in Gibbard’s voice and lyrics, which continue to probe his misgivings about love and life without becoming maudlin. Also give credit to the band, who make absolutely gorgeous music here.