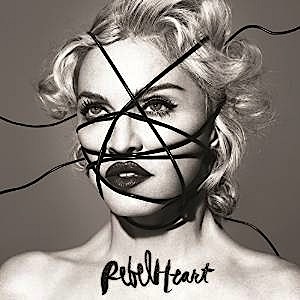 Quoting your own music is always a dangerous game for an artist, and Madonna goes down that path on “Holy Water,” a typical button-pusher of a tune that, midway through, features parts of the “Vogue” rap from two decades ago. By the end, I just wanted to listen to “Vogue.” Rebel Heart feels like that a lot — an artist trying to recapture the past without making any real inroads. Sure, there’s attitude (the rough “Bitch, I’m Madonna”; though the attitude is ruined by a guest spot by Nicki Minaj). “S.E.X.” wants to be a 21st century “Justify My Love,” but without the ahead-of-its-time sonics. Some of the best moments come from the other guests, who include Chance the Rapper and Nas (speaking of the ‘90s). 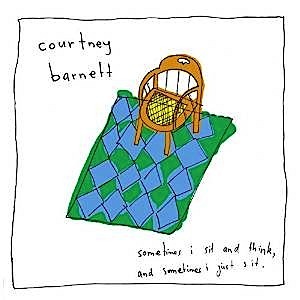 I’ve been pretty skeptical of this young Australian singer-songwriter, as I’ve often felt her lyrics trying so hard to be clever that they came off as trite. There’s still some of that on her debut full-length (last year’s U.S. release jammed two EPs together in one package), but there’s also much more assured singing and playing that helps to smooth over those feelings. The songs often twist and turn in unexpected ways, like the fiery blues of “Small Poppies” or the 1970s punk vibe of “Aqua Profunda!” Beyond that, there is Barnett’s rough and angular guitar playing. The jangling solo at the end of “Small Poppies” would make Angus Young proud. So much so that I can forgive the oh-so-twee wordplay in the debut single “Pedestrian at Best.” 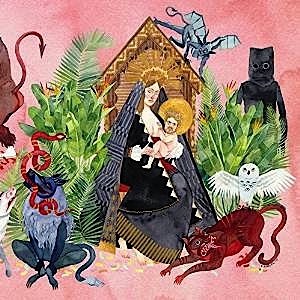 The good Father (stage name of Joshua Tillman) makes good on the promise of earlier solo albums with a terrific set of tunes. Like an American Elvis Costello, Tillman crafts songs that are clever, sharp, brutal, and angry. All of that is often directed right at the singer-songwriter himself, as he carefully describes his faults throughout the album, like on the searing “An Ideal Husband.” Then there’s “The Night Josh Tillman Came to Our Apartment,” which hides a vicious set of lyrics behind a pretty country tune. Targets a bit outside of himself are here as well, as in the long-reach of “Bored in the U.S.A.,” where the songwriter’s ennui easily can be applied to all of us who are in search of satisfaction in a consumerism-saturated America. 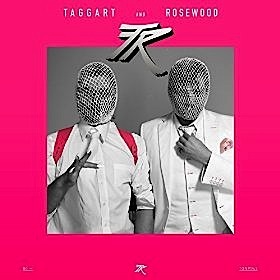 Taggart and Rosewood The Killingest

Out of the ashes of sexy supergroup Gayngs comes Taggart and Rosewood, the brainchild of Solid Gold’s Zach Coulter and Ryan Olson of Poliça. What they’ve produced is music that exists between late night funk jams and even later-night ambient chill-outs. It’s music for the moments immediately after sex when the participants are on cloud nine, and about to drift off to sleep. That vibe begins to build on album opener, “Came and You Saw,” as the chilled-out musical vibe is matched with breathless vocals. Most of the tunes were crafted at a slow, 55-beats-per-minute pace. By album closer “You and I” even the beats are gone, and we’re left with a sonic piece that makes a perfect lead in for a nap.