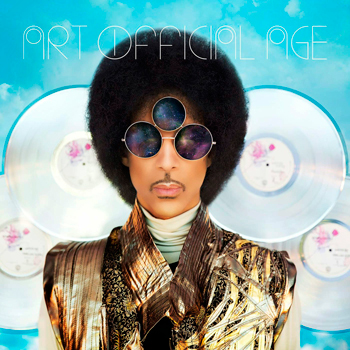 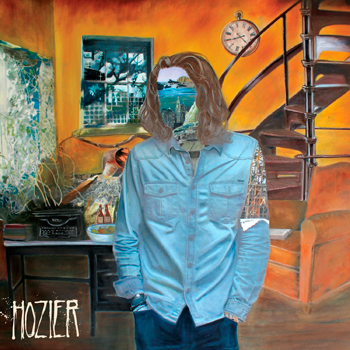 I spent the day before Hozier’s debut dropped listening to Elton John. That seemed apt, as the Irish singer-songwriter’s fluid baritone and piano-driven first hit (“Take Me To Church”) remind the listener of the great Reg. As it turns out, Hozier offers a more diverse sound than just Elton John worship. He embraces a wide swath of traditional American sounds, from the blues to soul to gospel to even tinges of countrified folk on this engaging and beguiling debut. The traditional sounds are aided by a real down-to-earth vibe that makes straightforward love songs like “Real People Do” and “Someone New” sound grand. At times, Hozier’s same-sounding phrasing can get in the way, but his gorgeous voice eventually carries the day.

Welcome back, Prince. All is forgiven (well, maybe not Chaos and Disorder). The Purple One unleashes his best music in two decades on these albums. First up is “Art Official Age,” a funky throwback that mixes in plenty of old-school references (check out the electronic drums; like it is “1999”) and typically far-out lyrics that imagine a future without time, greed, or heartbreak. Utopian or not, the songs chart a diverse course, from sexy funk (“The Gold Standard”) to, er, sexy slow jams (“This Could Be Us”) to ballads that likely have sex at their heart (come on, this is a Prince album). The goofy science-fiction elements—45 years in the future, Prince wakes up into a much-changed world—don’t get in the way. 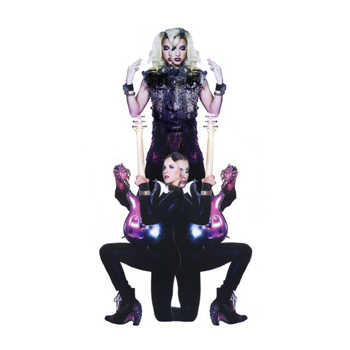 Meanwhile, Prince gets his rock on throughout this album with his latest backing band. 3rdeyegirl is a tight trio, and they help remind us that, along with everything else, our hero is a terrific leader. The quartet plays as a tight unit through this set, which features a more down-to-earth vibe than Art Official Age. His support even gets into the songwriting act, like on the title tune. The next generation of Minnesota musicians show up as well, as the Chalice show up to add raps and singing on the infectious “Boytrouble.” There’s also plenty of hot guitar playing spread throughout the release, such as the extended solo on “Anotherlove” (spaces between words are so 20th century) or the funky breakdowns in opener “Wow.” 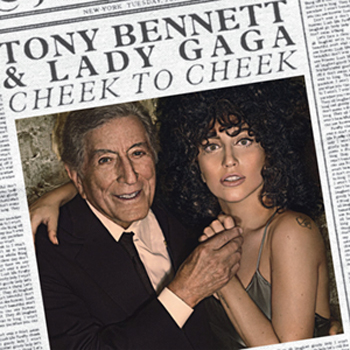 That this is called Cheek to Cheek and not, say, Cheek to Freak gives you an idea of the vibe these two are up to here. This isn’t a David Bowie/Bing Crosby crossover. Instead this is a pretty straightforward big-band-style jazz album showcasing the distinct vocal chops of each singer. The two can sing the hell out of standards like “Sophisticated Lady” and “Anything Goes.” The backing group has similar chops, taking their turns in the spotlight throughout the 11-song, 35-minute set. In the end, it’s a little too slick for my tastes. I like plenty of rough edges on my music, and the arid, flat production and tasteful performances just don’t give me pizzazz to come back for repeated listens.