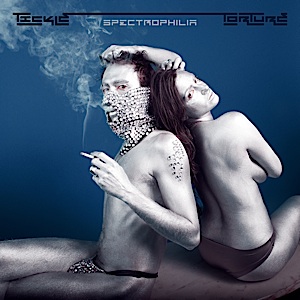 Local producer and artist Elliott Kozel arrives with a new EP, ready to bring some hot and funky sleaze for anyone willing to listen. Like another Minnesota-based, sex-obsessed, one-man band, Tickle Torture melds and molds different musical styles into a hot, synthesized freak of nature. Looking for proof, just spend three minutes with the overwhelming groove of “Fuck Me With the Lights On” (co-written by another local fav, Caroline Smith) or a few seconds less with the Ashley Dubose duet, “Ready for Love.” Both not only have wax-melting grooves, but they revel in tunes that unfold over repeated listens. Packing a dance floor is a special gift; making those songs live just as well at home is genius. Spectrophilia is a great EP—can we get an album sooner than later? 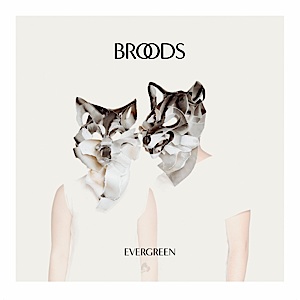 New Zealand has typically come in pretty low in the pop-music sweepstakes. There have been moments of great Kiwi pop (one of my favorite bands, The Chills, hail from Hobbit land), but those have been rare. Maybe it’s time to reassess. On the heels of Lorde comes Broods, a synth-minded sibling duo who made this beguiling debut. The pair, Georgia and Caleb Nott, explore the dreamier side of electronic music, producing a set of breathless songs that still have some punch. Several earlier singles give the album some structure, but it is the balance of the album that gives it some memorable heft, from “Killing You” to “Medicine” (with younger sister Olivia helping out) to the finale “Superstar.” 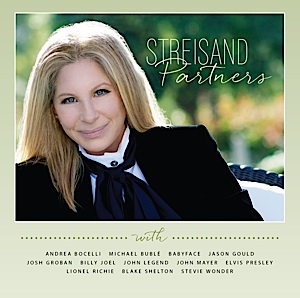 The “duets” album is a time-tested music industry staple. Get an aging star, mix her (or him, like Santana) with some new blood and classic acts, and wait for the sales to roll in. Beyond the novelty of hearing Streisand share the mic with Babyface, John Legend, and Blake Shelton, Partners is largely a snooze-fest. Streisand’s voice is still clear and rich. So much so that her partners often get in the way. It gets a bit better when standard bearers enter the fray, who have the classic voices to match vocal chords with our star. It’s saying a lot that the highlight here is a duet with Billy Joel on “New York State of Mind.” I never thought I would call Billy Joel the highlight of anything. 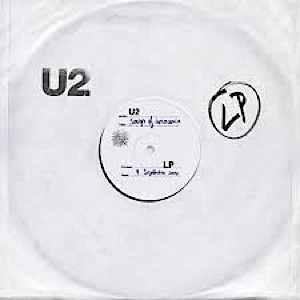 U2
Songs of Innocence

We all (well, anyone with an iTunes account at least) own U2’s latest album. It’s an interesting approach that I’m sure marketers and the like will long discuss. For music fans, there isn’t much to write home about here. Whatever heart the boys once had almost completely dissipated. The first musically arresting moment comes two-thirds of the way through the album, as the Edge pulls out a classic, angular riff at the top of “Cedarwood Road.” That gets damped down rather quickly as a pedestrian tune follows the promising groove. Lyrically, the awkward, overreaching and clunky Bono dominates, reaching its nadir on the teen-poetry-reject “This is Where You Can Reach Me Now.” Apple now allows you to remove the “gift” from your account. That’s worth doing.