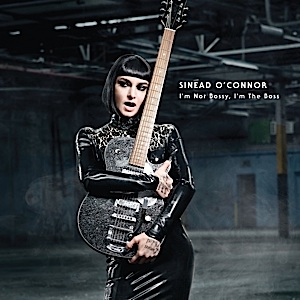 Here’s a surprise. I really haven’t paid much attention to O’Connor over the years, except for the occasional “she did what?” kind of news report. So this album absolutely knocked me off my feet. Whatever eccentricities O’Connor has shown over the years, she can still bring the songs, as she showcases a fierce commitment to herself and her beliefs throughout this album. The only flaw is that a lot of the vocals are double- or multi-tracked, muddying O’Connor’s still impressive set of pipes. Apart from that, the album moves from strength to strength, with defiant declarations like “How About I Be Me” and “Take Me To Church” sharing space with the more meditative “The Voice of My Doctor” and “Streetcars.” It’s a brilliant set by a seemingly lost artist. 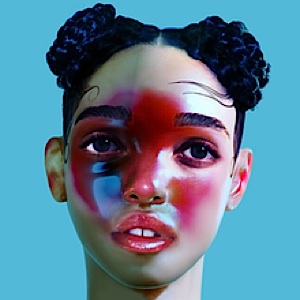 This Brit with the awkward name (the FKA means “formerly known as”) arrives as an exciting young Turk (in fact, her label is called Young Turks) with a set of spooky, moody tunes that tie into plenty of different strains of pop, R&B, and hip hop. These are spare tunes, often created with just beats and some bits of electronic music. The focus is given over to FKA twigs’ fluid, ethereal voice (really, she could sing in a Cocteau Twins tribute band). It’s an arresting mix, especially when so much pop music is interested in beating the listener over the head with distracting noise. Something tells me this will be the perfect album for cold winter days, but it sounds great in summer as well. 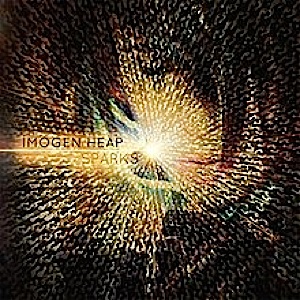 The always exploratory artist pushes high concept to a, well, higher level this time around. The 14 songs here have been created and assembled over the past few years, starting with aural seeds contributed from different fans. These modern-day field recordings—a dishwasher, a burning match—have been used to build up a remarkably complex set of songs. It makes for a beguiling and engaging listen that is one part Laurie Anderson and the rest all Heap. Check out the layers that are built up in “The Listening Chair,” especially as the abstract verses turn over to a more tuneful and compelling chorus. You can hear that throughout this album, as unexpected delights emerge at the oddest times and from the most obtuse angles. 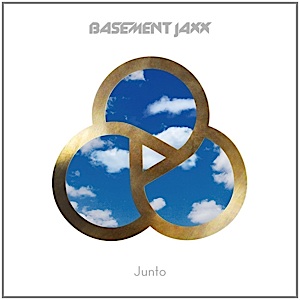 This funky British duo make their first full-length appearance in five years (and first significant contribution since the wonderful Attack the Block soundtrack) with a joyful set of tunes primed to toss everything into the kitchen sink and let it all mix together. The pair provide tons of wild, dance-laden beats for the various guest singers, rappers and other artists to play with from beginning to end. There’s a lot of musical steam here (in fact, one set of lyrics has the guest singer spelling out “S-W-E-A-T”) that pushes the listener to want to move and dance—even in the confines of their car on a sticky rush-hour drive. This may get you some looks on a Friday afternoon, but who cares? This is too much fun.