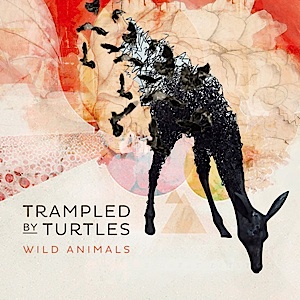 Minnesota’s favorite bluegrass act goes deeper into their songwriting on Wild Animals, giving us a terrific collection that showcases how far this band can go. The bluegrass and folk style are still at the heart of the music, but there is also more focus on song craft. Where past releases may have relied on speed, here the pace settles into something that fits in with plenty of other Current-supported bands, but with a tougher and firmer sense of how folk music works. That means the gentle elegy of “Are You Behind the Shining Star?” can coexist with the frantic hardcore-by-way-of-the-fiddle stomp (without percussion, mind you) of “Western World.” It’s an album that sounds perfect in the summertime, but I sense it will still be heavy rotation once the weather turns again. 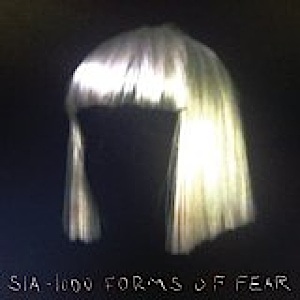 Sia’s songwriting has been all over the pop charts in recent years, as she has contributed songs to a host of artists, from Flo Rida to Beyoncé to Kyle Minogue. All of that pop heat has translated to solo success, as 1000 Forms of Fear landed on the top of the charts. She certainly knows her away around the modern pop song, and adds plenty of character here to songs that could have sounded generic via the voice of a lesser artist. There is the pop bubble of “Chandelier,” the No-Doubt-sounding-outtake of “Big Girls Cry,” or the straight ahead rock of “Hostage.” It’s not an album that tries to reinvent the wheel, but it offers much stronger pop delights than most recent hits. 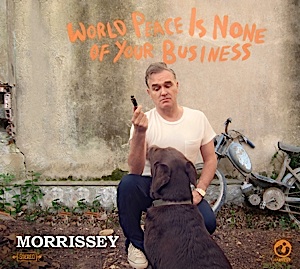 Morrissey
World Peace is None of Your Business

In between canceling concert tours, the Mozzer took the time to release a new album, his first in several years. The caustic attitude that has kept him in the scene for three decades is still evident, but the sharp songwriting sense is missing. The songs tend to plod along when they should rise high. His best songs (many co-written by Johnny Marr during the Smiths era) make you feel good even when the message is loaded with misanthropy and anger. There are touches of that here, like on the title track, fueled by the very punk attitude of, “When you vote, you support the system,” but that fire is largely lacking elsewhere on this overlong, awkward, and muddy collection. 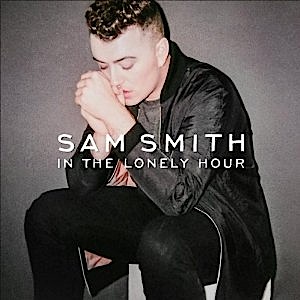 Sam Smith
In the Lonely Hour

The achingly young and recently out Brit has torched the charts in the last year, first singing on a hit for Disclosure and then via his own string of hits. His debut album is very much highlighted by those tunes. The rest of it? Not nearly as engaging. The big tunes, like “Stay With Me” showcase much potential. Smith’s rich voice reaches easily to a falsetto, giving him a slightly otherworldly quality that is rare on modern radio. He works mainly with mid-tempo and slower tunes here, but they don’t burn with nearly enough passion to keep our interest (Smith may want to spend some more time listening to the blues and classic soul). There’s a ton of talent and flashes of brilliance, but the grade is still incomplete.