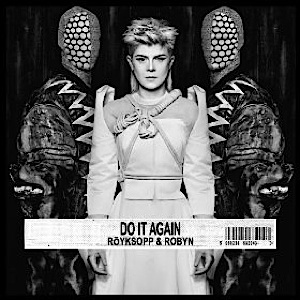 Röyksopp and Robyn
Do It Again

This mini album may be a bit too cool for the summer. A sort of summit between Scandinavian pop artists (Röyksopp is from Norway, Robyn from Sweden), the cuts here merge Robyn’s sterling pop sensibilities with the electronic pulse of the duo. The groove on the nearly 10-minute opener “Monument” takes its sweet time to get going, but offers plenty of rewards for the patient listener. The middle tracks, especially singles “Sayit” and “Do It Again,” bring a bit more heat, but this is an album of chilly pulses rather than steamy dance-floor packers. That is showcased with the bookend, the moody “Inside the Idle Hour Club.” It’s the kind of record to put in during the after party, when searching for chill out space. 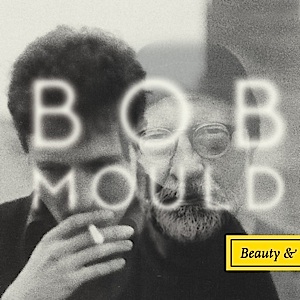 Over the last few years, Bob Mould has been looking back—whether it is with his autobiography or the reissue of several seminal albums (come on, could we get some real work done on the Hüsker Dü catalogue?)—and that comes to a head in his latest raging album. The buzz saw guitars, driving tunes, and brutally honest lyrics are intact, with Mould taking a look at the decades of his life. Mould has never been shy about shining a light on his own flaws and troubles, and that comes out in the best way possible here. We get the brilliant raging pop of “I Don’t Know You Anymore,” the slightly gentler music (if not lyrics) of “Forgiveness” to the sharp elder-statesmen punk of “Hey Mr. Gray.” 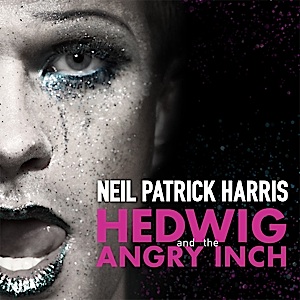 Hedwig and the Angry Inch

Two decades on, and the story of Hedwig (the transgender East German abandoned and jilted by love on every side) still packs a punch. This cast album, the third for the show, hews pretty close to the earlier ones (the spoof love theme from Hurt Locker: The Musical has been added; get your tickets now). It doesn’t matter. Hedwig is a rock musical done right, and the latest actor to don the fake breasts, Neil Patrick Harris, adds a fresh sneer to the tunes here. The music melds punk and glam rock into a tasty stew, and both versions of “Wicked Little Town” still move me to tears. Since I can’t afford to fly to New York, this will have to do. 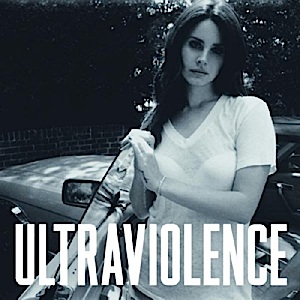 While I’m still pretty skeptical about Del Rey’s quick rise to fame on the back of Born to Die, which was, at best, a half-assed set of songs, Ultraviolence (suddenly, I see Malcolm McDowell in a bowler hat) does have signs of improvement. This time out, Del Rey takes more cues from the likes of Tori Amos, producing a set of songs that at least stick in the mind for more than a few minutes. She’s aided by wunder-producer Dan Auerbach, who helps to give her music some of the spark missing from her earlier, sleepy hits. For example, the layers on the title cut helps let the song seep into the mind, where it can become quite affecting. It makes me willing to keep listening.