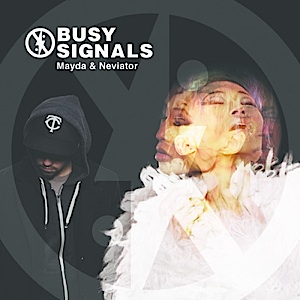 The local fave presents the first half of a new album. One that is musically and lyrically inspired by recent trips, including one to South Korea to meet her birth family. These seven tracks feature an oppressive, heavy vibe that still drives the listener to move. It gets off to a fiery start with “Promise,” before settling into a more measured vibe through the rest of the mini-lp. Producer Neviator works with Mayda to build complex bases for each of the songs. While those are often compelling, sometimes the vocals are mixed too far in the background, making it hard to follow where each song is going. Still, there is considerable emotional weight here, especially in the one-two middle-album punch of “Nightingale” and “Shadow Shake.” 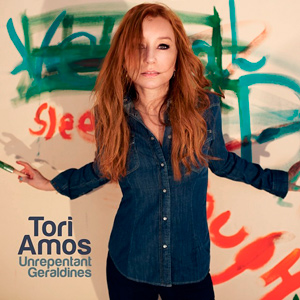 More than two decades into her career, it’s easy to take Tori Amos for granted. The singer-songwriter has cut an impressive course across music in that time, never losing sight of the strong songwriting and unique voice that brought her to the fore in the first place. Like most of Amos’ recent albums, Unrepentant Geraldines is merely an excellent collection of songs that are brought together by relentless attention to quality from the songwriter and her musical supporting crew. Breathless, somber, playful and aggressive—sometimes in the very same song—these 14 songs are loaded with Amos’ signature gifts. The spell is woven in the opening one-two punch of “America” and “Trouble’s Lament” and lasts long after the final notes of “Invisible Boy” have ended. 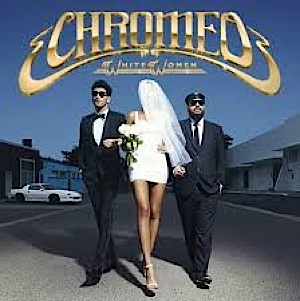 Sometimes, finding out about a band can shatter illusions. Listening to the filthy funk and ‘80s-style beats on White Women, I envisioned an act decked out in Rick James’ best leather, hitting the nightspots at every turn. Instead, Dave 1 has a PhD (!) in French literature (!!), while P-Thugg is actually the less-intriguingly named Patrick Gemayel. Oh well, at least I can have my illusions fueled by this bouncy and quintessentially summer collection of dance-floor jams. The duo bring in help, from members of Vampire Weekend and LCD Soundsystem to Solange Knowles, while all the while dancing the retro fine line, embracing the past without recreating it. Anyway, there’s even a Minneapolis shout-out (well flight announcement) in the late-album jam, “Frequent Flyer.” 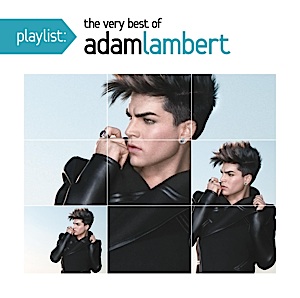 It’s odd enough for an artist to issue a “greatest hits” collection two albums into his career, especially one that is struggling like Lambert’s. The big attraction here is a trio of American Idol performances that pushed the singer into the public’s mind. Like most of American Idol, they sound like high-quality karaoke, with only “Mad World” sounding at all genuine. Lambert’s skills as a singer typically are the best attraction here, while the often-flat songwriting makes this a rather dry and subdued collection of supposed hits (chart wise, the best any of them did was #10). It closes with a cover of Lady Gaga’s “Marry the Night” that might have been fun, except for damage done by another past-its-prime Fox show, Glee.